Todays Though > News > Companies must get real about climate risk
News

Companies must get real about climate risk 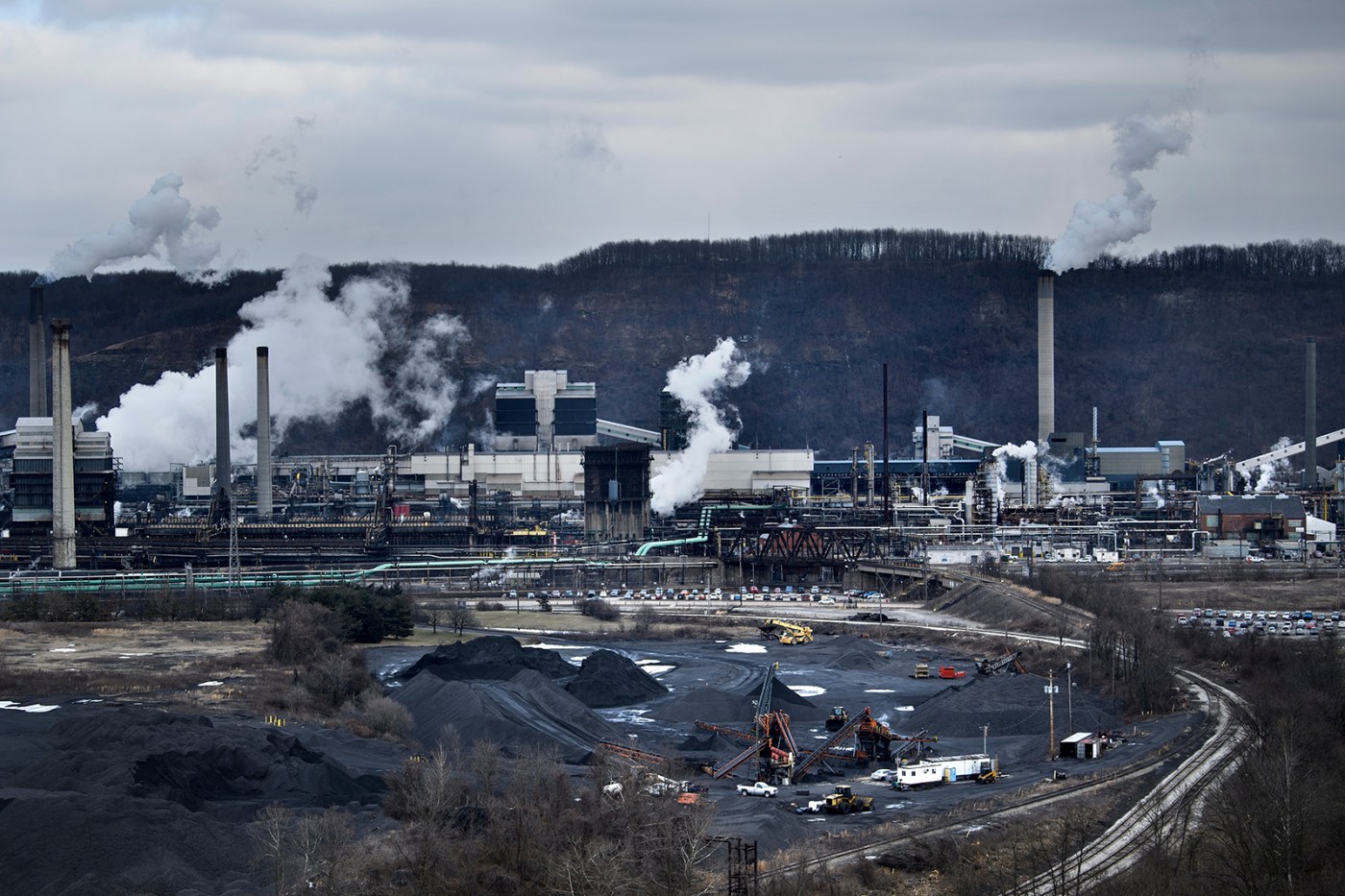 For decades, U.S. companies have been making a significant omission in their financial statements: They’ve failed to recognize and disclose the full cost of climate change. This matters not only for the planet’s future, but also for investors today. It makes some businesses look more profitable than they really are, and it prevents others from realizing the value of new and greener opportunities.

The Securities and Exchange Commission wants to address this by requiring better disclosure of climate-related costs and risks. With some minor adjustments, its proposal is an excellent idea.

Many of the world’s largest companies trumpet their commitment to the environment, producing glossy annual reports loaded with facts and figures. But these efforts often lack rigor and they can be hard to compare across entities and industries. Hence, investors have been clamoring for more consistency and accountability. To that end, initiatives such as the Task Force on Climate-Related Financial Disclosures (chaired by Michael Bloomberg, founder and majority owner of the parent company of Bloomberg News) have developed global reporting standards, and regulators around the world are working to make them mandatory.

The SEC’s proposal hews close to the TCFD’s recommendations. It would require publicly traded companies to describe how their boards and executives manage climate-related risks, such as natural disasters and the transition to greener energy; disclose risks that they deemed “material,” or relevant to a reasonable investor; report the dollar impact of any climate-related event that altered a financial-statement line item by more than 1%; and produce audited estimates of greenhouse-gas emissions from their own operations and energy purchases — as well as, in many cases, unaudited estimates for the rest of their supply chains.

Unfortunately, this sensible effort faces vehement opposition. Corporate lobbyists and their allies in Congress portray it as an unjustified power grab, imposing an excessively costly and legally fraught burden on companies to provide information that they’re often not well equipped to collect. They’re preparing to fight in court, arguing that the SEC has exceeded its statutory authority and possibly even violated the Constitution.

Although these criticisms are mostly overwrought, the SEC could make some adjustments to address reasonable concerns. In a few areas, for example, it could simplify the reporting requirements by allowing companies to decide what’s relevant rather than prescribing exactly what to disclose. Investors don’t necessarily need to know the ZIP codes of properties vulnerable to wildfires, or the names and qualifications of board members responsible for overseeing climate-related risks. Conversely, the effect of a hurricane on revenue might be material, even if it’s less than 1%.

Beyond that, though, the SEC should stay the course. Requiring such disclosure falls well within its statutory mandate to protect investors and “promote efficiency, competition and capital formation.”

No doubt, full financial recognition of climate change will be a challenge for corporate America, creating new winners and losers. The sooner the process gets started, the less disruptive it will be.