Companies that don’t protect workers could be prosecuted 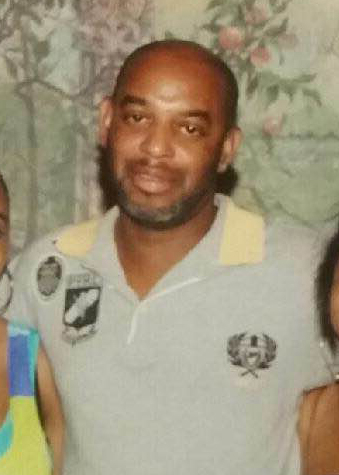 A top Biden administration official has directed the Occupational Safety and Health Administration to consider federal or state prosecution for employers whose actions kill workers or put their lives at risk.

Doug Parker, assistant U.S. secretary of labor for occupational safety and health, this week directed OSHA “to consider every available tool at the agency’s disposal – including criminal referrals for federal or state prosecution – to hold employers and other responsible parties accountable when their actions kill workers or put their lives at risk.”

Parker’s directive came after an alarming increase in trench collapse fatalities. So far this year, 22 workers have died in the U.S. due to trench collapses, compared to 15 in all of last year.

In Boston, construction workers Kelvin Mattocks and Robert Higgins drowned in 2016 after a preventable trench collapse at a Boston construction site. Their employer, Atlantic Drain, had a long history of safety violations.

In December of that year, the Boston City Council passed a local law requiring employers to complete the Mattocks-Higgins Affidavit of Workplace Safety, disclosing any past safety violations. The ordinance would allow the city to deny construction permits to unsafe employers. It was proposed by Marty Walsh, who was mayor at the time and is now U.S. secretary of labor.

MassCOSH, a nonprofit that advocates for safe working conditions, now wants the state Legislature to approve An Act Relative to Workplace Safety, which would require companies seeking a trenching permit anywhere in Massachusetts to report their record of safety violations.

If approved by the Legislature and signed by Gov. Charlie Baker, the state would be able to avoid contracting with companies with  poor safety records, thereby preventing future injuries and death, proponents say.

Right now, Boston is the only Massachusetts city or town that can use employers’ safety records to deny them taxpayer-funded contracts, Newton said.

“MassCOSH firmly believes responsible contracting laws are good for employers, workers and Massachusetts taxpayers, and would save the lives of workers in the future,” he said. “Too many families in our state know the unhealable pain of losing a loved one on the job to preventable job hazards. We welcome OSHA’s aggressive enforcement of worker protections and demand that our elected officials do their part as well by passing An Act Relative to Workplace Safety.”

Mattock’s sister, Angela Mattocks, said the proposed law should be adopted in every state.

Her brother’s death “could have been prevented if they had had safety on the job,” she said. “I miss him so bad. He’s the only picture in my house. And I wake up every morning and tell him I miss him.”