Consider raid on Mar-a-Lago a warning to average Americans 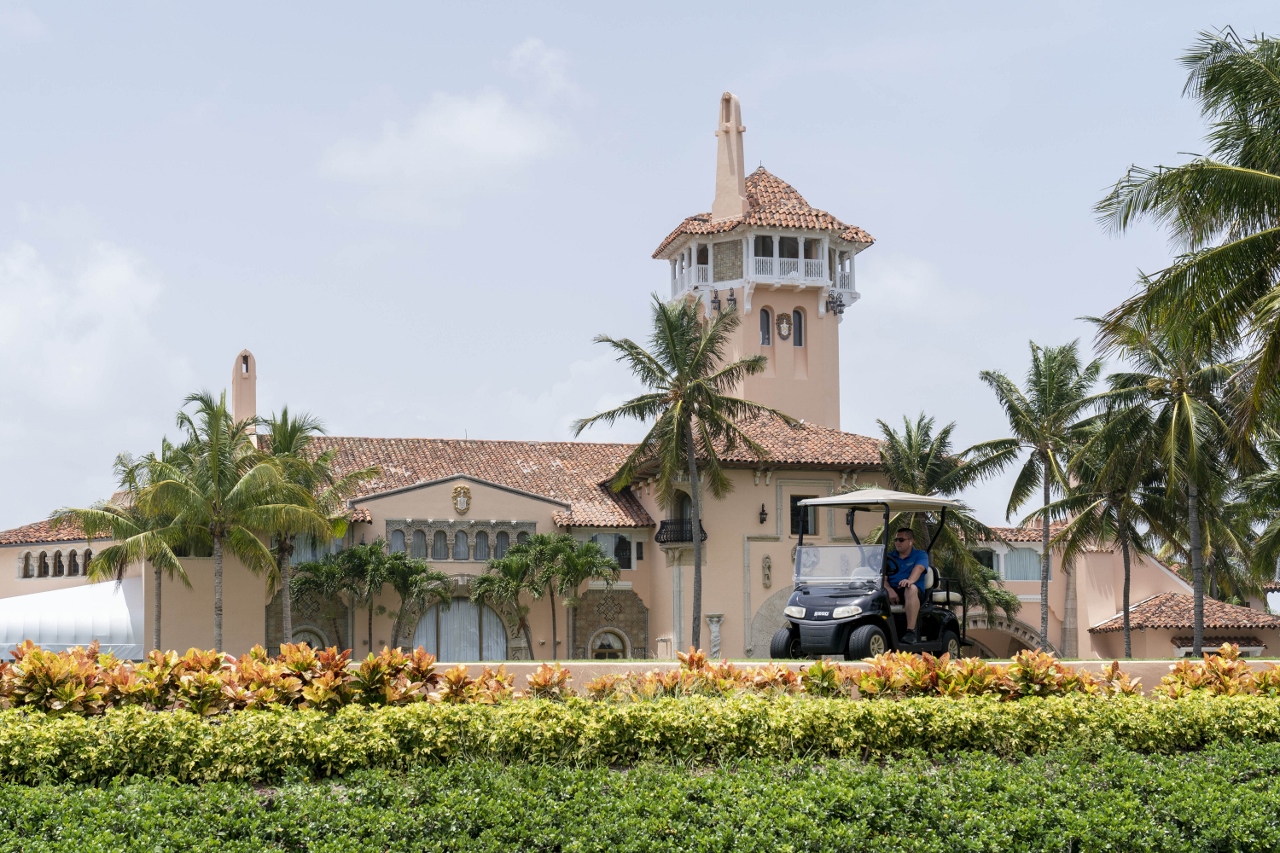 If the Biden administration can launch an unprecedented police raid on the home of former President Donald Trump, imagine what it can do to the average American.

What Biden did with his FBI raid on Trump’s Mar-a-Lago home in Palm Beach, Fla., Monday was something out of dictator Joe Stalin’s “show me the man and I’ll show you the crime” playbook.

No president in American history has done this to a former president.

It showed how Biden and the Democrats are willing to do anything to smear Trump to keep him from running for president again in 2024, even if it means turning the country into Venezuela.

And that is the direction the country is headed in under the so-called leadership of Biden and the progressives who control him. Joe Biden, the “kitchen table” president, is hiring 87,000 new Internal Revenue Agents — doubling the size of the agency — to collect more taxes from the middle and working class.

We are all submissive suspects of tax fraud until we can prove we are innocent.

These working-class targets are the very people who, thanks to Biden’s war on domestically  produced energy, are gathered around the kitchen table, not to talk about climate change or buying an electric cars, but to talk about coping with soaring inflation and gasoline prices.

That is when they are not talking about the influx of illegal immigrant criminals and drugs crossing into the country through Biden’s open borders policy, or out of control crime across the county, the decline of the airline industry, the supply chain crisis or the shortage of baby formula.

Think how much fairer and more meaningful for life in America if Biden added 87,000 more cops or border agents instead of tax collectors who will collect billions more in taxes to subsidize the manufacture of electric vehicles that people cannot afford to buy.

It is almost as though Joe Biden and the progressive Democrats around him are determined to punish the American people for working to make America the most successful country in history.

Ronald Reagan once observed that the nine “most terrifying words’ in the English language were, “I’m from the government and I’m here to help.”

And he was right. Only this time it will be the IRS calling

The new agents will not merely be answering the phone or emails and providing customer service — they will be going after the middle class and the working poor.

A 2022 study by Syracuse University found that low-income households making less than $25,000 annually were five times more likely to be audited by the IRS.

According to the university’s Transactional Records Access Clearinghouse, about 13 tax returns out of 1,000 filed by those making less than $25,000 were audited in the last fiscal year. This compares to less than three tax returns per 1,000 for people with incomes above $25,000

Keep in mind that the low-income people being audited are people, unlike the wealthy, who cannot afford to hire tax consultants, tax preparers or lawyers to help them out. They are easy targets

And with more agents there will be more audits.

“When you have a tax system where you are targeting the lowest wage earners at a much higher rate than higher-income taxpayers, how fair of a tax system is that?” said Susan B. Long, the TRAC director and a managerial statistics professor.

Fair or not, you must pay. Otherwise, Biden’s agents will be breaking down your door.