Todays Though > News > Control of Senate, House still up in air
News

Control of Senate, House still up in air 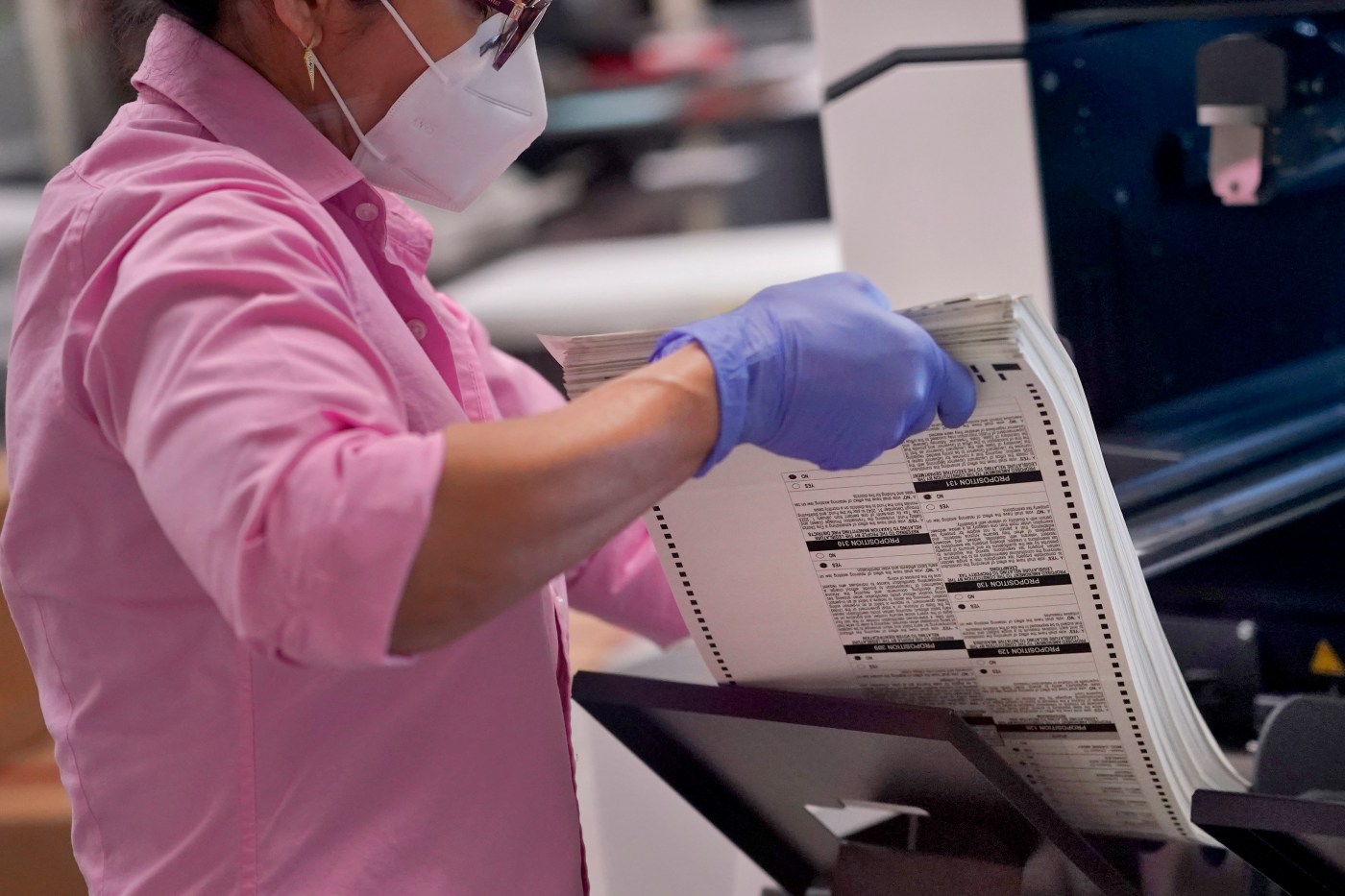 Votes are still being counted into the weekend in Arizona and Nevada and a Dec. 6 runoff in Georgia will be the last Senate shoe to drop.

In Nevada, Democratic Sen. Catherine Cortez Masto has the GOP’s Adam Laxalt in her sights. But both races are still too close to call.

As it stands at presstime, Democrats have tied up 48 seats in the U.S. Senate to the Republicans’ 49.

Either party could clinch control of the U.S. Senate by winning Arizona and either the outstanding Nevada Senate contest, which remained too early to call Friday, or next month’s runoff in Georgia, the Associated Press is reporting.

If Democrats seem to have an edge in winning the Senate, that does not appear to be the case in the battle for control of the House. The magic number is 218 seats.

The Wall Street Journal is reporting California and its unresolved House seats are the “elephant in the room.” About two dozen remaining House races where the expected winner is unclear. If those races were to break evenly, the Journal reports, Republicans would win a 222-213 edge.

Trump was spotted at his daughter Tiffany’s wedding rehearsal at Mar-a-Lago on Friday, the New York Post reported, as he braces for a possible 2024 election battle with Florida Gov. Ron DeSantis — who did come out of Election Day with a solid win in his pocket giving him a bit more juice.

It’s been a long election week and it may not be over for days.