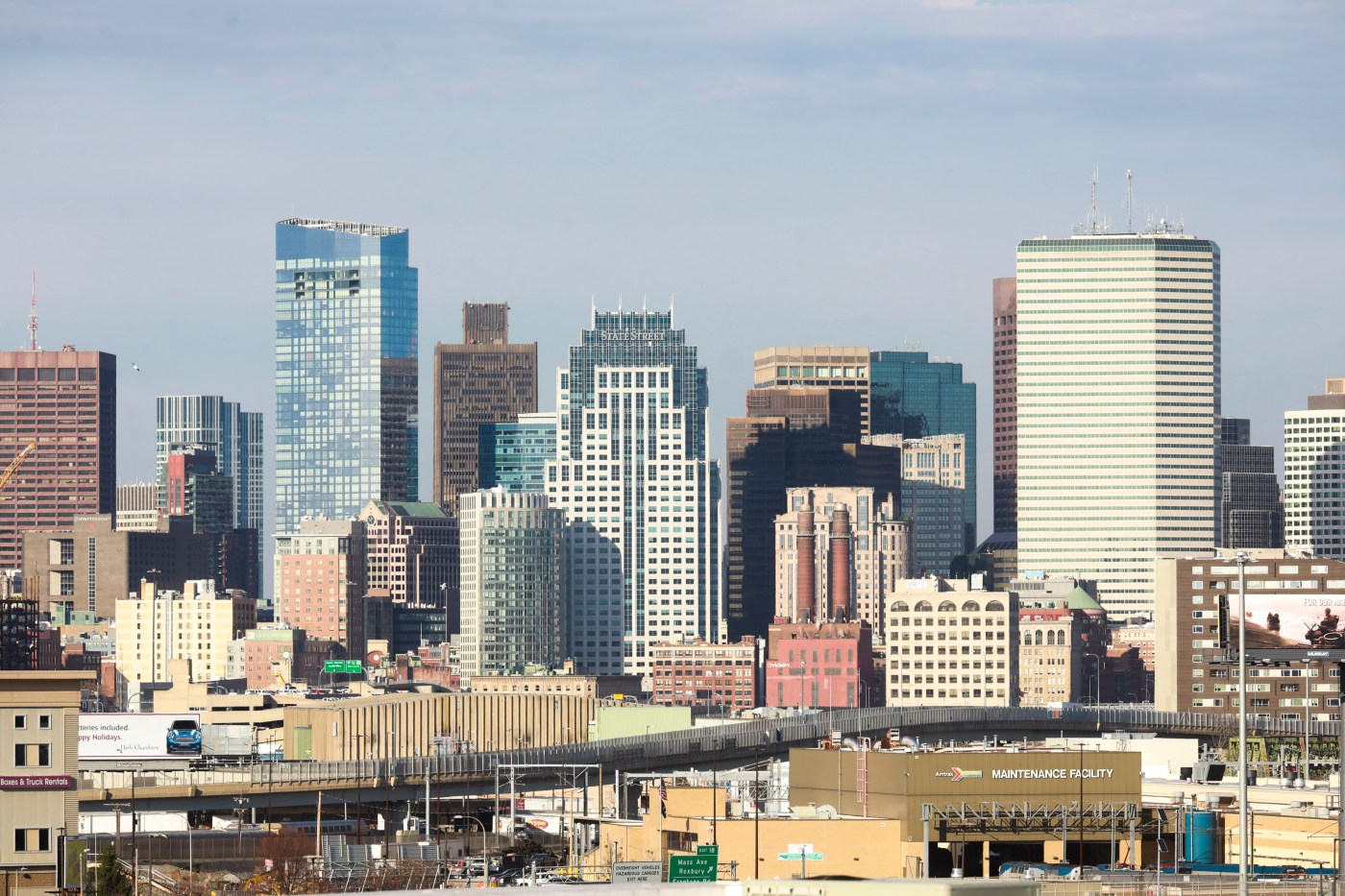 “Will anyone else be homeless 9/1?” read one post at the top of a Boston, MA, reddit thread.

Of the hundreds of replies in the hours after the post went up, the top answers generally skewed towards “yes”  – discussing “financial suicide” housing costs, a “critical affordable housing shortage,” inflation, the rise of the median income, the city forcing lower income people out, “brutal commutes” to work in the city, and people “starting to panic.”

This is typical of Reddit posts related to Boston, according to a recent HomeAdvisor report.

The report looked into top posts in April, 2022, within subreddits for the 30 largest cities in the United States, analyzing for humor, city pride, political discussion, and other trends.

Of the categories, Bostonians didn’t stand out for their political engagement, or sense of humor, or even their opinion on other drivers.

But the city did beat out all 29 others in cost-of-living complaints.

The cost of living in Boston is far higher than most cities, ranking in the top ten most expensive cities according to several cost-of-living calculators. But among the largest U.S. cities, Boston is frequently ranked comparable to Los Angeles, Miami, Seattle or D.C. and consistently less expensive than San Francisco and New York.

In May, yearly inflation in Boston hit a 41-year high of 7.5%, according to the Bureau of Labor Statistics. This was less than U.S. inflation, which reached 8.6% in May, and matched inflation for the Northeast region of the country.

The summer’s inflation has drawn national concern, with many fearing a impending recession and the Federal Reserve attacking the issue with a record interest rate hike in June.

But even over the decade between 2010 and 2020 though, according to FilterBuy, Boston ranked sixth among large U.S. cities for increase to cost of living.

And over that decade, housing costs grew in the city 48.3% above average growth in the U.S. driving up cost-of-living more than any other expense.

Recent inflation in Boston, excluding highly variable fuel and food costs, according to the BLS report, has also been driven by the cost of shelter, in addition to vehicle prices.

The upswing in housing costs seems to have, especially, struck a chord with Boston residents and reddit posters.

“I renewed my lease but I think it’s going to be my last renewal,” the user, Maxidaz, wrote.

Real estate experts have warned Boston renters to continue to prepare for “some of the toughest, most competitive market conditions the city has ever seen” this year, according to previous reporting.

All of which should leave Boston reddit users much to continue to gripe about.