Todays Though > News > Could Bill O’Brien return to the Patriots as their offensive coordinator? – Boston Herald
News

Could Bill O’Brien return to the Patriots as their offensive coordinator? – Boston Herald 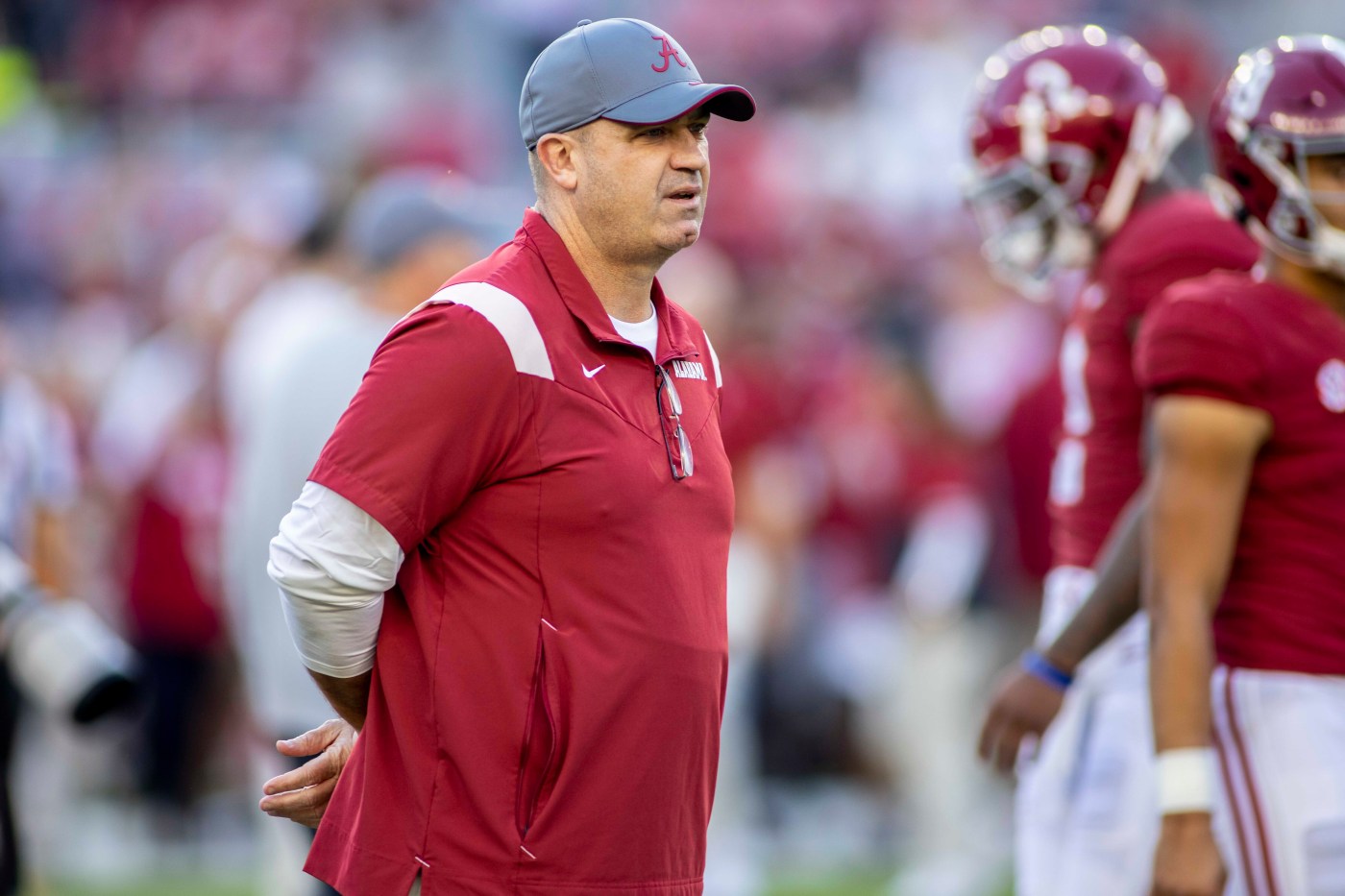 According to a report from The Athletic, Alabama offensive coordinator Bill O’Brien is considering a return to the NFL.

New England would be a logical landing spot for O’Brien, who called the Patriots’ offensive plays from 2009-2011 and served as their offensive coordinator for the latter two seasons. O’Brien left to become the head coach at Penn State in 2012 and later took over the Houston Texans, who fired him in Oct. 2020.

Would the Patriots welcome O’Brien back? Bill Belichick was asked Monday during his weekly appearance on WEEI’s The Greg Hill Show.

“I haven’t talked to Bill in a little while,” Bill Belichick said. “So, I don’t know, I wouldn’t really want to comment on his situation.  I think that’s something for him to comment on.”

Under his leadership, Alabama’s offense has ranked among the best in college football. O’Brien did not overlap with Pats starting quarterback Mac Jones, an Alabama alum, though Jones did help O’Brien learn the Crimson Tide’s playbook before entering the NFL. This season, Jones has regressed under de facto offensive coordinator Matt Patricia and first-year quarterbacks coach Joe Judge.

Through 11 games, the Pats offense ranks 18th in scoring, 17th in yards per play and 25th by Football Outsiders’ opponent-and-situation-adjusted metric, DVOA.