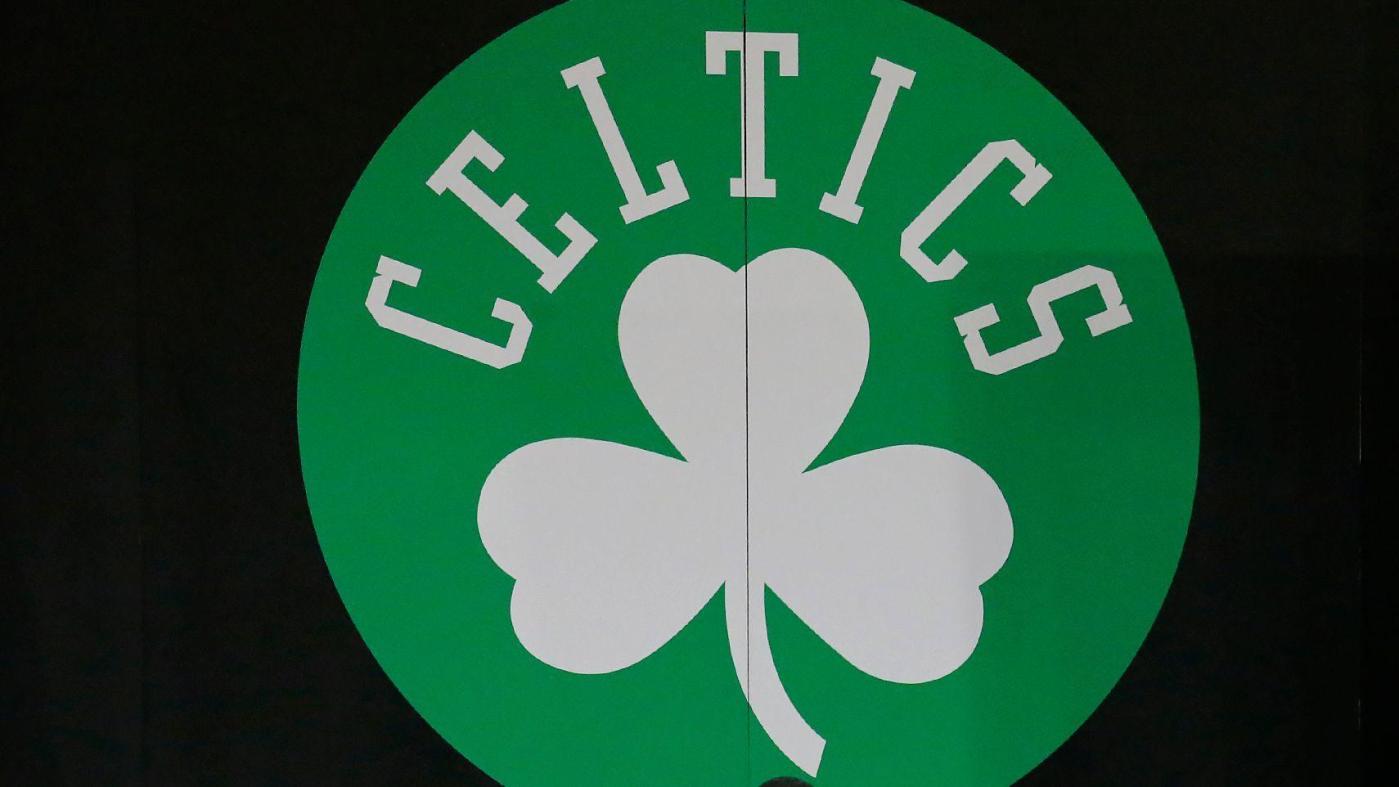 Q: It’s gross that we have to have the Celtics logo on our court. – Steven.

A: To those late to the program, among the ways the NBA plans to honor the life of the late Bill Russell this season, is, according to the league, “every NBA court will display a clover-shaped logo with the No. 6 on the sideline near the scorer’s table.” Note how the league did not say “Celtics” logo. So, basically, it is an homage to all the NBA’s teams that feature a “clover-shaped logo.” Yes, it will be interesting having an NBA team presided over by Pat Riley having a shamrock on its court at FTX Arena. But Bill Russell’s legacy is such that a bit of clover can be accepted. Still, with this type of tribute, it will be interesting to see what happens with the passing of the next NBA statesman, or whether Bill Russell simply will be viewed as one of a kind.

Q: At some point, there might be no numbers left to retire. – Gabe, Miami.

A: Well, as I wrote, the Heat already had taken No. 6 out of circulation ahead of the inevitable retiring of LeBron James’ jersey. So it’s not as if there will be a reduction of what is available (with Nos. 1, 3, 10, 32 and 33 already off the table and in the rafters). Beyond that, if a team can reach the point of the Yankees or Celtics where there are limited numbers remaining, it will mean that greatness has become transcendent for the franchise. And that is not a bad place to be.

Q: My question is very simple and to the point. I am outraged. First, how could you include the Sixth Man of the Year in every trade? And two, how could you not give him already the extension that he deserves? There is so much potential in Tyler Herro, but he is considered and included in every trade. That is outrageous. – Masoud, Tucson, Ariz.

A: Actually, he has been included in no trade yet during his career. He has been included in trade rumors, which actually is somewhat of a badge of honor. It means he has value and is valued. As for the extension, once that is completed (if completed), it makes him trade ineligible this season. So why in August should the Heat summarily dismiss that possibility? Tyler Herro will be just fine. And soon will be very rich, as well, regardless of what the logo says on the front of his jersey.