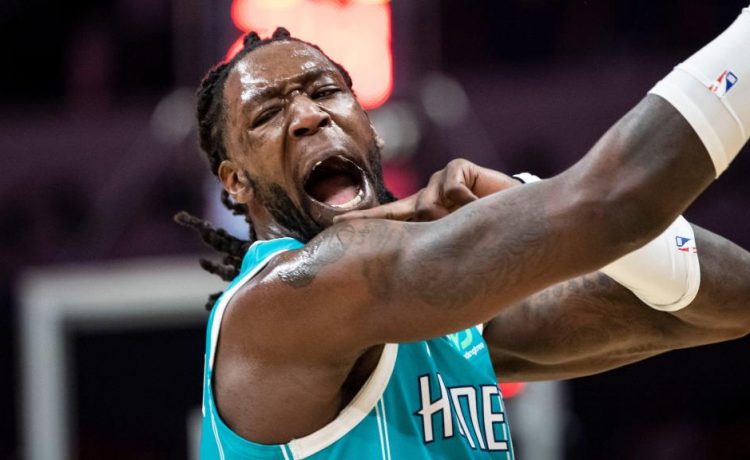 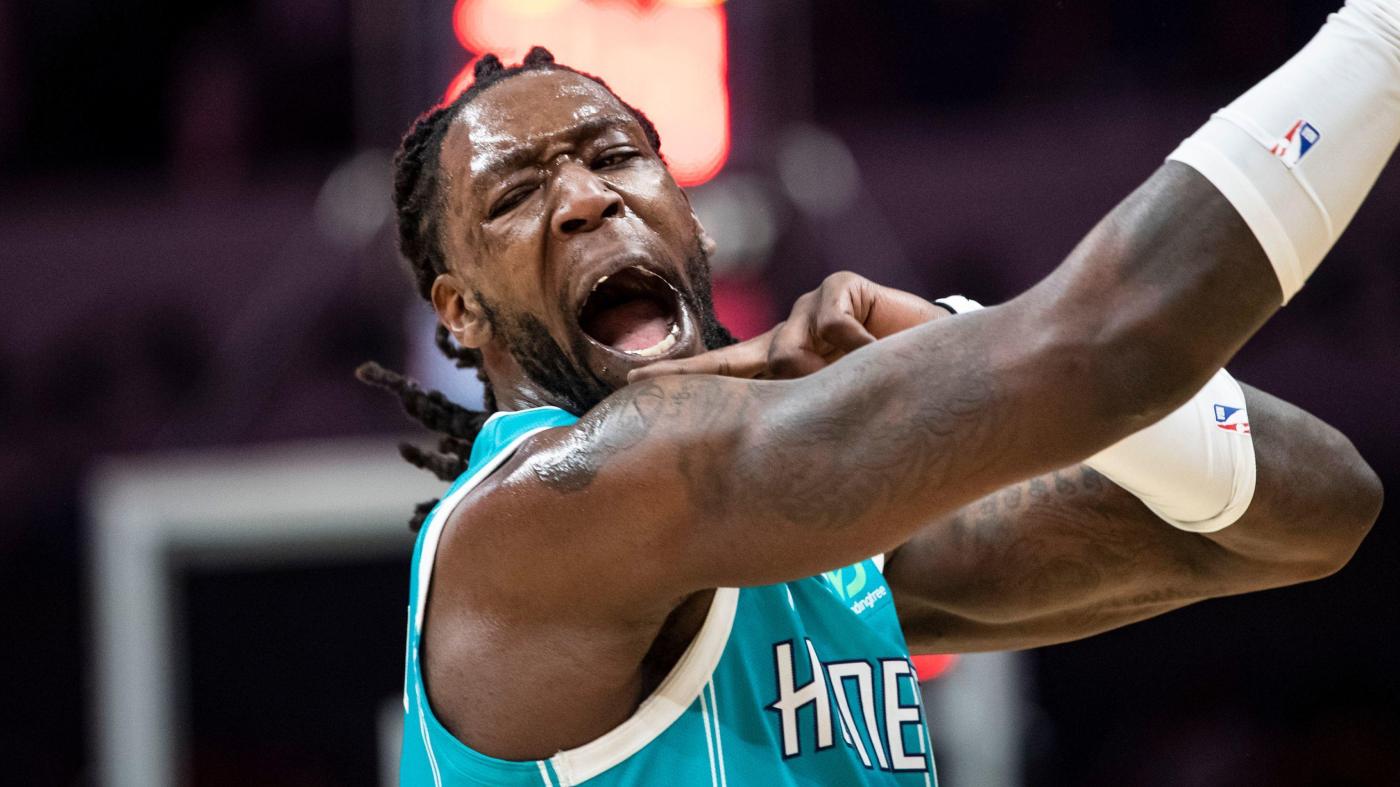 Q: Ira, I heard you talking about Montrezl Harrell so I had to chime in. He would be perfect for the Heat. – Eric.

A: Except, of course, the Heat are not in position against the luxury tax to add another player at the moment. But, yes, many of the Heat’s size and energy questions could be answered by Montrzel Harrell, who remains a free agent. No, he is not the 3-point threat the Heat would prefer at power forward. And, no, he is not a defensive chameleon who can switch on to a variety of positions. But the Heat would be better with him on the roster, particularly for the moments when rebounds could mean rings. And at this point, a season with a contender such as the Heat might just be enough for Montrezl to deal with accepting the minimum.

Q: Pat Riley wants to retire Udonis Haslem’s jersey. How do you feel about someone receiving that honor due to his leadership and influence and less on his actual impact on the court? – Robert, Key West.

A: Udonis Haslem is the Heat’s all-time rebounding leader. He contributed to three championship rosters, including starting 59 games during the regular season when the Heat won their most recent championship. Put it this way, if he retired five years ago, he would have earned his jersey in the rafters at that stage. So why would anyone penalize him for what has transpired since?

Q: Can you see the Heat trading Haslem at the February trade deadline if we need to include his salary to make a deal work? – Scott, Davie.

A: No. That would make the Heat front office the worst people ever.