Todays Though > News > Could Victor Oladipo be ahead of schedule for the Heat? – Boston Herald
News

Could Victor Oladipo be ahead of schedule for the Heat? – Boston Herald 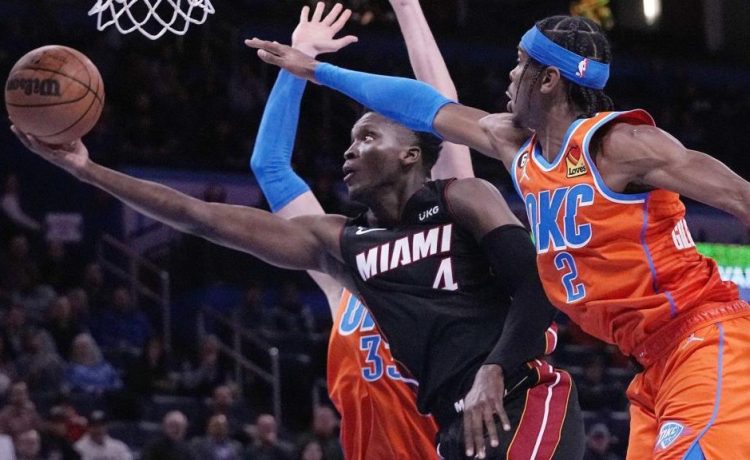 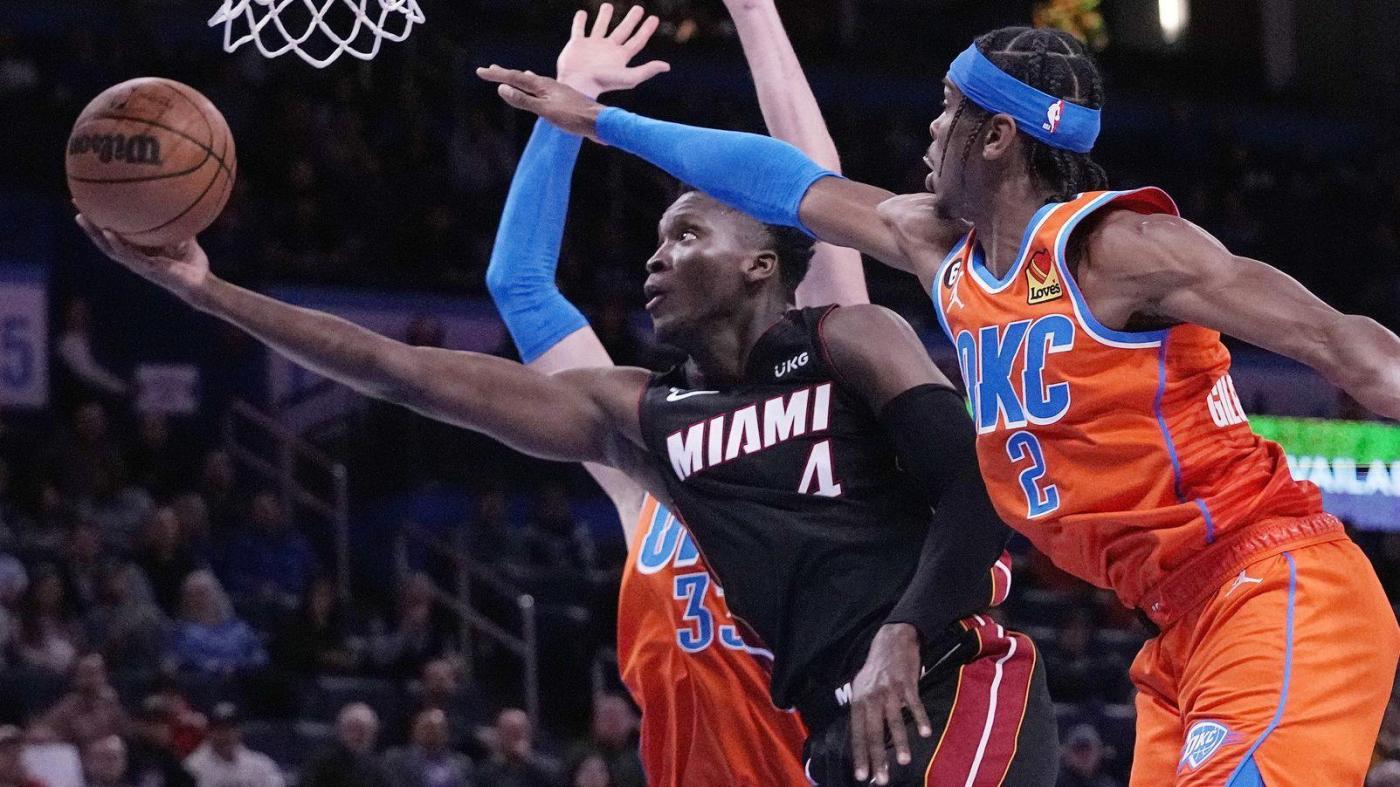 Q: Are we setting ourselves up for another letdown with Victor Oladipo? He was all over the place in OKC. – Randy.

A: I think one of the hardest things for a former All-Star, for a player recovering from years of injury setbacks, from being cast as something other than a star, is to accept the role of complementary player. That is what Victor Oladipo did in Wednesday night’s victory in Oklahoma City. He stepped aside for Tyler Herro on the offensive end, and instead put most of his energy to work on the defensive end. And he pushed through the type of minutes not expected at this stage of his comeback from preseason knee pain. The last two games have been very encouraging from Vic. But what has to continue is the perspective regarding what he is being asked to do and what limitations remain.

Q: I was reading another Victor Oladipo quote this morning and he is always so positive, he is an inspiration to me. I live alone and I am 80 years old and I just lost my beloved dog. His messages always inspire me to look around at everything I have that is positive. I never buy sports jerseys, but I think I might buy Miami Heat No. 4.— Rolando, Borrego Springs, Calif.

A: Because sports can bring more into lives than wins and losses. Victor is unique with his perspectives, unlike many, if any, who have crossed paths with the Heat.

A: I think it is. Between Bam Adebayo hobbling at the end of Wednesday night’s victory and Dewayne Dedmon continuing to deal with his foot ailment, I believe it is quite likely that Orlando Robinson will find himself with rotation minutes Thursday night in Houston.