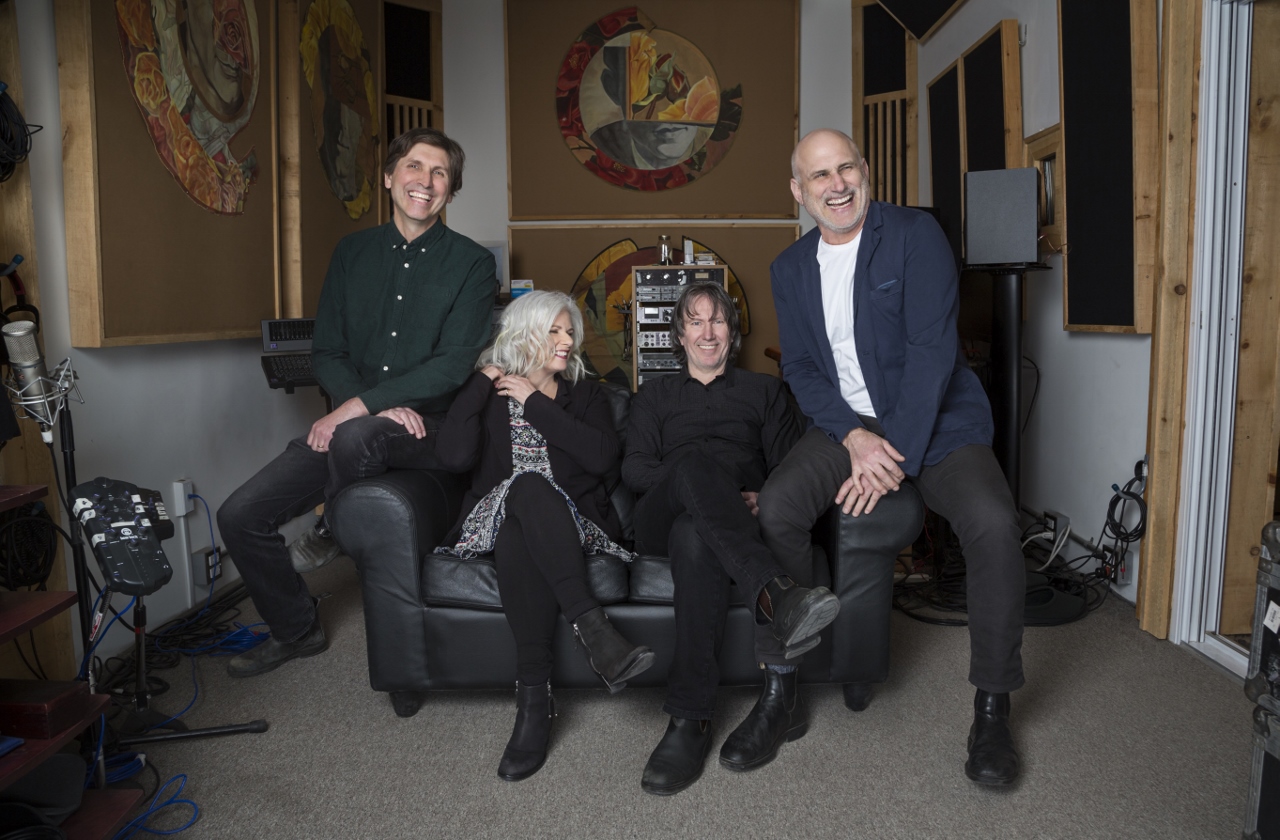 When the Canadian band Cowboy Junkies covers a classic song, they always put a personal spin on it. And most often, that means they make the song slower and more beautiful.

“Guess it depends on your definition of beautiful,” guitarist and singer Michael Timmins said this week. “But we’ll always have some of that from Margo’s voice. It’s always different, but there has to be something about the song that hooked us — the lyrics or the melody, or the overall groove; how the song affected us. But we do love maintaining the push and pull —  giving it a little bit of edge, having the beauty and fighting against it.”

A quintessential cult band, Cowboy Junkies had their unlikely moment of mainstream success with the 1988 album “The Trinity Sessions” and its haunting cover of the Velvet Underground’s “Sweet Jane.” That choice of song bore out the band’s little-known punk roots.

“I certainly took a lot from the punk era in New York and London — since I was 17 years old, I felt it was speaking directly to me. Before that the only people playing music were like Mick Jagger and David Bowie, and I knew I couldn’t be them. But the punk movement said that anybody could do this, so that’s what we did.

“When we made ‘The Trinity Sessions,’ we happened to be looking at the country and folk side of things,” Timmins said. “And as far as my writing goes, we were focusing in that direction — fiddles and mandolins and accordions. We felt we’d made a good record, but we were still an independent band when we made it. And it happened that the spotlight caught us when we were working in that genre, but we never had any intention to stay there. We’ve evolved and moved on but there’s always a Cowboy Junkies vibe to what we do. It’s always got that sense of atmosphere.”

The group’s two area shows (Friday at the Cabot in Beverly, and Saturday at the Payomet Center in Truro) come behind a very different pair of pandemic-era albums. The first, “Ghosts,” is partly a song cycle inspired by the death of the Timmins siblings’ mother.

“That’s really the theme of the first four songs — side one, if you will. The recording of that one was difficult, there was a lot of emotion. But I deal with things in life by writing, and we thought those songs were worthy of being recorded.”

The latest album, “Songs of the Recollection,” is an all-covers set with more unlikely choices, including songs by David Bowie and The Cure.

“That comes from our music fandom, we were all avid collectors growing up. And since we haven’t had a record company for the past 20 years, we can do what we want to do — which takes a certain amount of faith from our audience. They may not love a certain album but they’ll come back the next time. The Bowie song we did, ‘Five Years,’ is the opening song on ‘Ziggy Stardust’ so that’s pretty large. I guess we figured it was time to take on the giants.”

The band, which includes Michael, Margo and Peter Timmins and longtime friend Alan Anton on bass, has not had a personnel change in its 38 years together.

“It’s very rare to have a lineup together that long, and that’s a big part of what we do live — our experiences growing up together and being together as musicians. In the studio it’s different, but I think we all have faith in each other to do what we ask each other to do.”