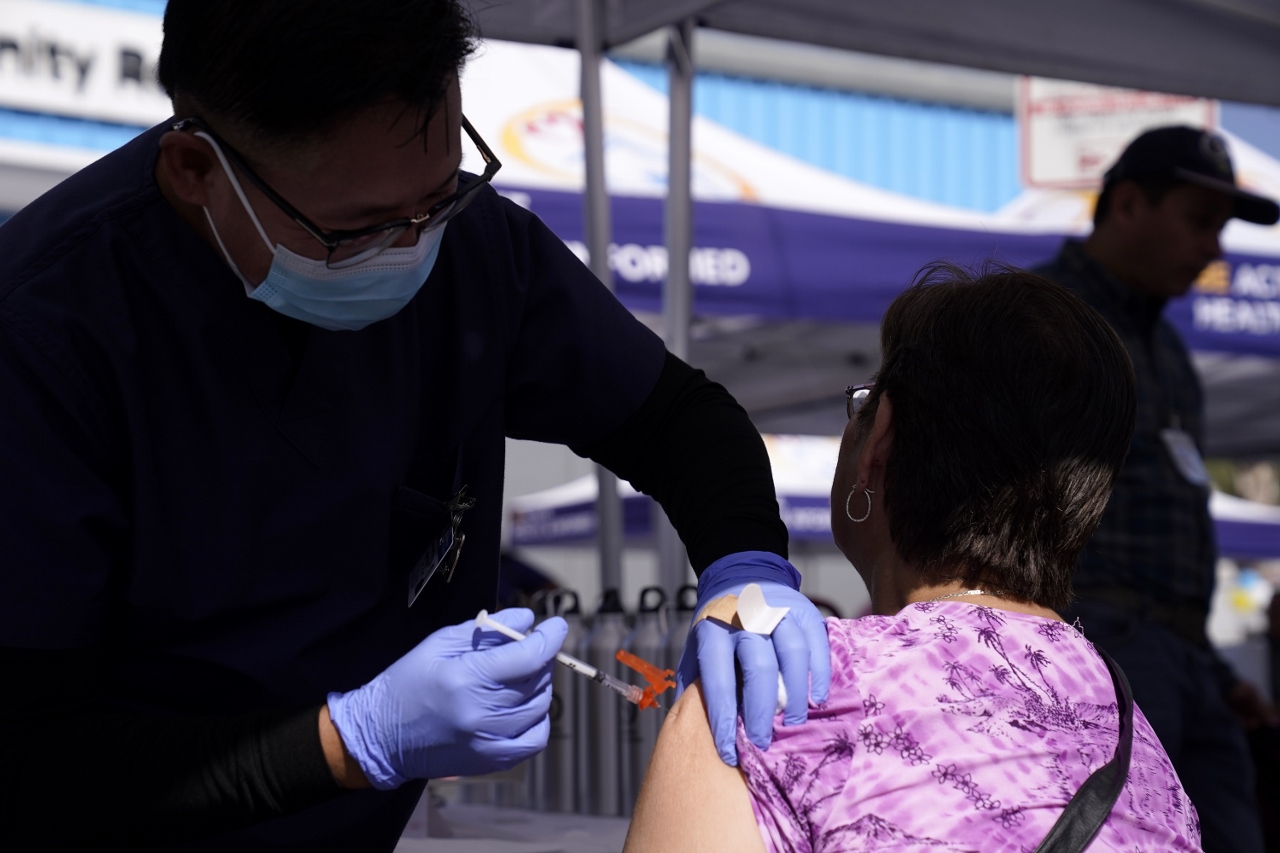 With children back in school and in-office work resuming, it’s the time of year when colds and viruses make the rounds.  A recent report in the Boston Herald points to a troubling fact: pediatric intensive care units at some area hospitals are seeing high volumes of pediatric respiratory cases creating longer wait times.  And at least one hospital’s pediatric ICU is already full.

This is alarming because that’s exactly what happened in the southern hemisphere (think Australia) this year, which saw its worst season in five years, and one that started earlier than normal.  What happens there is usually the precursor to what will happen here.  And indeed, last week the Centers for Disease Control says the 2022 flu season here has started about six weeks early and with a bang,  The National Foundation for Infectious Diseases said it’s shaping up to be what could be the worst season in 13 years.   Public health officials are raising the red flag and urging everyone to get their flu shot as soon as possible.

Kids are highly susceptible and are often the first to get it as viruses travel through classrooms.  They bring it home and transmit it to those around them.  Sadly, every year influenza kills thousands of Americans both young and old.  It’s heartbreaking in any circumstance, but as a pediatrician, it’s even more so when you know there’s a vaccine that may have prevented those deaths.

A CDC study shows that the flu shot prevents serious illness in kids, even if it’s not a direct match for the circulating virus.  Word out of Australia is that this year’s vaccine is a pretty good match.  The recommendation is that everyone, six months old and up get vaccinated.

We couldn’t agree more, having seen firsthand the harm that flu can do. Every year we see kids who require hospitalization from the flu. Fortunately, most of them recover but sadly, some end up with lifelong complications.  Flu-related complications also often result in severe respiratory problems that can lead to other serious illnesses.

Unfortunately, a new survey from the National Foundation of Infectious Diseases found that nearly one in five people who are at higher risk of serious flu-related complications are not planning on getting the flu shot.  With the flu vaccine so widely available, and the threat of a severe season, there’s no good reason not to get one.

No one wants to jeopardize the health of loved ones. Older adults—those who are 65 and older—are at high risk, and additionally many have chronic and underlying conditions which make their risk of influenza-related complications even greater.  Health officials emphasize there are two flu vaccines that are designed specifically to boost the immune system in older adults.   So, if you’re older than 65, be sure to ask your primary care physician about those.

It’s also a matter of health inequities as well, which persist for minority populations who often bear the brunt of serious illnesses for a variety of reasons.  But the flu vaccine costs nothing and we need to get the word out to ALL our communities that getting the flu shot is vital to their health and that of their family.

Influenza is nothing to play around with.  It can cause severe respiratory issues and with hospitals already jammed with pediatric cases, and expectations of a severe and longer flu season, it won’t take much to overload the healthcare system completely.

.We believe everyone should share the responsibility of protecting themselves and the communities around them.  The flu shot is critical when it comes to staying healthy this winter.

Dr. James Daly, and Dr. Russell Coleman, are pediatricians at Pediatrics West with offices in Westford, Groton, and Fitchburg.