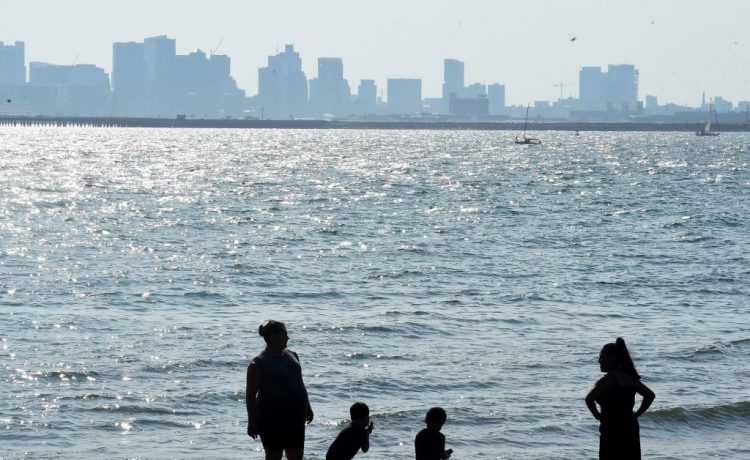 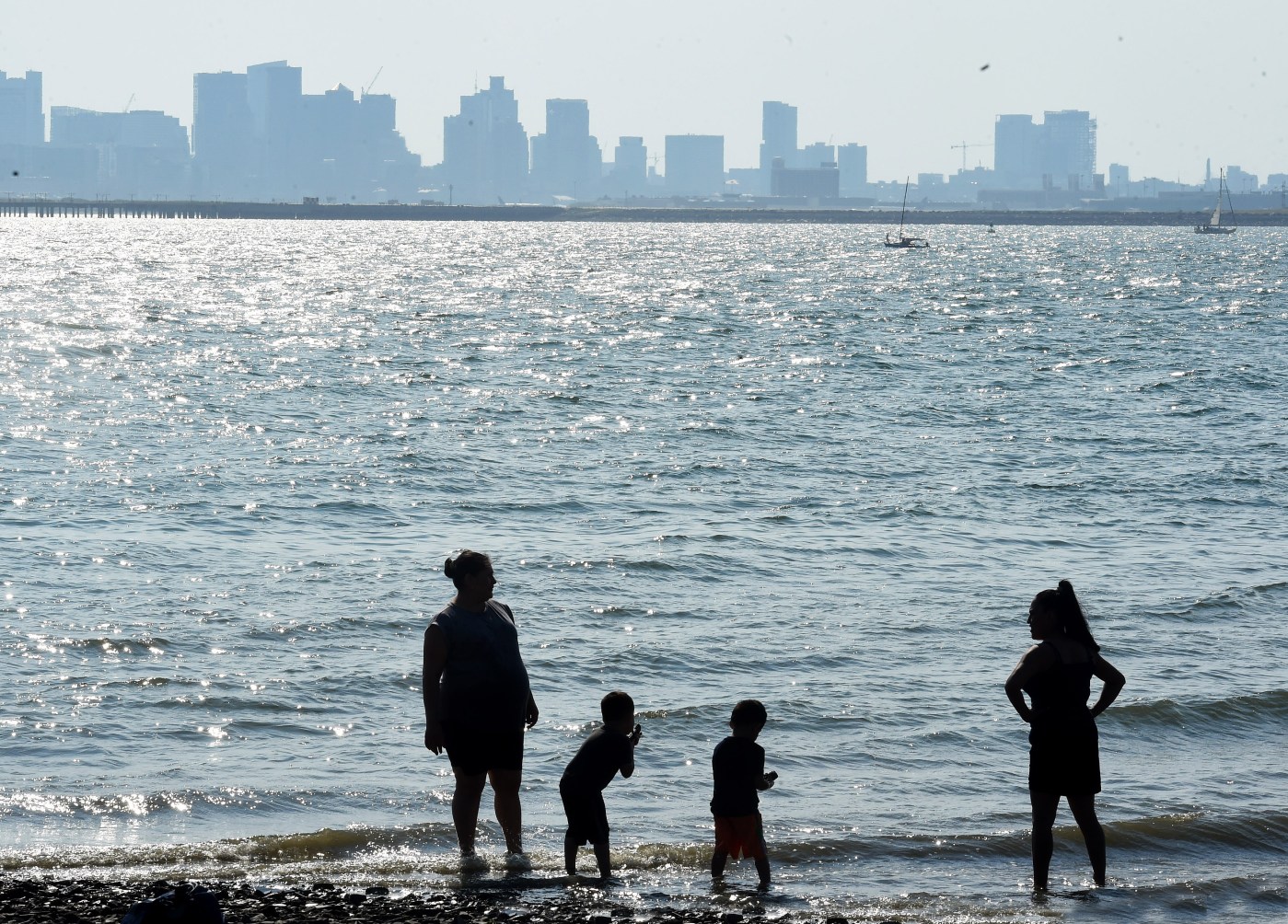 To understand what it was like to toil on a Hearst newspaper, you really had to be there. As one of my veteran colleagues here once observed, “Working for Hearst is like living in a public-housing project.”

I got to thinking about the old Hearst empire this week when word came of the death of Harold Banks, the 80-year-old retired columnist and rewriteman, first for the Boston American (d. 1961), then the Record-American (d. 1972) and finally the Herald American (d. 1982).

Ring Lardner worked briefly for the American, but don’t go getting the idea it was some kind of high-hat sheet. By the time Harold got there, in 1945, the editor was a guy named Walter Howey, who was the prototype for Walter Burns, the fictional editor of the oft-remade movie, “The Front Page.”

By the time he got back to Boston, though, the more appropriate movie about Howey would have been “The Lost Weekend.” The overnight police reporter for the American (it was an afternoon rag) had one mandatory task every evening. After midnight, he had to drive to Walter Howey’s townhouse on Comm. Ave. and deliver the provisions that this legend needed to get him through the night.

One night in the late ’40s, right on deadline, Howey fired everyone in the newsroom except for one copy boy who sometimes played whist with him. Screaming, totally loaded, Howey ordered everybody but the copy boy out of the building. They all shrugged and headed down the street to Barsanti’s.

The teen-age copy boy – now promoted by Howey to managing editor of the Record, the American and the Sunday Advertiser – had to wait until Howey staggered back into his office for a power nap before running down to Barsanti’s to rehire everybody.

I learned this lore playing cards with the boys in the city room on Saturday nights close to 20 years ago. In those days you had a lot more institutional memory in the room than you do now. We even had a few bleary-eyed survivors of the Evening Transcript (d. 1941) and the old Boston Post (d. 1956) padding zombie-like through the newsroom.

Poor Harold Banks – this was a guy who’d gone to Boston Latin, Harvard College and the Columbia Journalism School. This, at a newspaper where, if you had one semester at Boston State under your belt, the legmen called you a “college f-g.”

Sometimes, between Marlboros, Harold would mention, a bit wistfully, his schoolboy days with Teddy White – Theodore White, who wrote the “Making of the President” series.

Teddy White, making millions and hobnobbing with JFK and LBJ while Harold, the consummate pro, was doing rewrite at the paper best known for running the pool number.

George Frazier, the late Boston columnist, had a perfect description for this outpost of the Hearst empire: “When I went to work for the Record I was aware that many of the readers moved their lips when they read, but I didn’t know that most of the editors did too.”

Somehow, though, in spite of everything, Harold Banks and a few other rewritemen and a handful of talented photographers put out that paper (whatever its name was that year). They did it day after day, year after year.

I remember one Saturday night, as a boy rewriteman, taking some dictation from a toothless tiger down on the Cape. Usually this guy’s idea of legwork was to call collect from a taproom with a few phone numbers for me to call. This time, though, he had some quotes (probably from that day’s Cape Cod Times).

My job was to take the notes and fashion them into a feature story about a shepherd, so a brief physical description of the shepherd seemed appropriate.

I asked the legman, what exactly did this shepherd look like? It must have been a very tough question, judging from the silence at the other end of the line.

It was at this point I began to think: What exactly is so bad about going into television?

Pretty soon I was gone from what Frazier called the “Hearst hybrid beyond belief.”

Harold hung in there to the bitter end and got – well, I don’t know what he got, but I doubt it was what Walter Howey did, which was a pocket watch inscribed by “the Chief.” But then again, unlike Walter Howey, Harold had never named one of his children “William Randolph.”

Ah, memories. But that’s what this day is for. Harold Banks, you were the best. Everybody else, Merry Christmas.