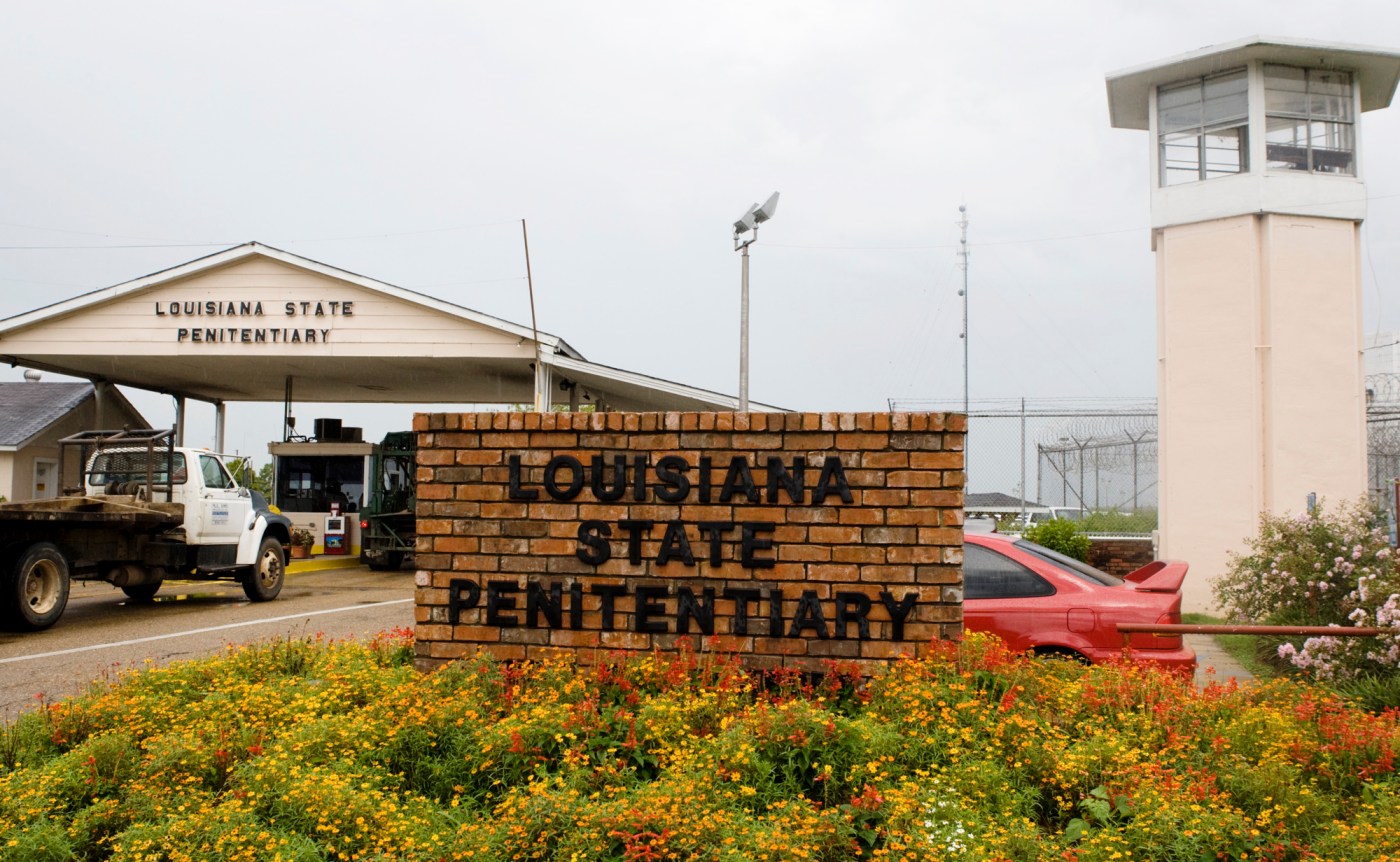 New York Gov. Kathy Hochul delivered one of the most memorable lines of the midterm debates when she said she didn’t know why her Republican opponent, Lee Zeldin, cared so much about locking up criminals.
Hochul’s highhandedness encapsulated an attitude toward crime and punishment that has been shaped by the decarceration movement.

Progressives have accepted a wholesale critique of the criminal justice system that is deeply flawed, not to say a complete fantasy. Its premises are false, and its effects are destructive. At the same time, it has made — for the second national election in a row — Democrats vulnerable to a Republican fusillade on crime.
If the 2022 midterms can drive a stake through the decarceration movement, which gained intellectual ground during the Obama years and seemed set to sweep all before it in the immediate aftermath of the death of George Floyd, they will have done a favor to the country — and, incidentally, the Democratic Party.

A key erroneous contention of this critique is that the U.S. spent decades arbitrarily locking up millions of people to make itself a deeply unjust carceral state. In reality, as criminologist Barry Latzer points out in his book “The Myth of Overpunishment,” the U.S. experienced a massive crime wave beginning half a century ago that naturally resulted in more imprisonments. From 1960-1990, violent crime arrests increased more than 400% and prison commitments more than 270%.

Another myth is that prisons are full of small-time or nonviolent offenders. According to Latzer, more than half of inmates in state prisons have committed violent crimes such as murder, rape or assault. Another 16% have committed significant property crimes, including felony theft and burglary.

How about drug crimes? They account for 14% of imprisonments, and less than 4% are for possession (and those offenders may well be guilty of other crimes).

It’s not true that an overly punitive U.S. is always throwing away the key. In his book “Criminal (In)Justice,” Rafael Mangual of the Manhattan Institute points out that state prisoners serve a median sentence of roughly 15 months and violent offenders less than two and a half years.

As the headlines from around the country about monsters with long rap sheets committing terrible crimes emphasize, we should be seeking to put such dangerous people out of commission. And we aren’t doing it with requisite seriousness.

Robust policing is, of course, an indispensable part of maintaining order. Mangual writes that the simple proposition that “more policing means less crime” is “one of the most consistent and robust findings in the criminological literature.”

Maybe Democrats will begin to acknowledge this and sue for a formal divorce from the decarceration movement.