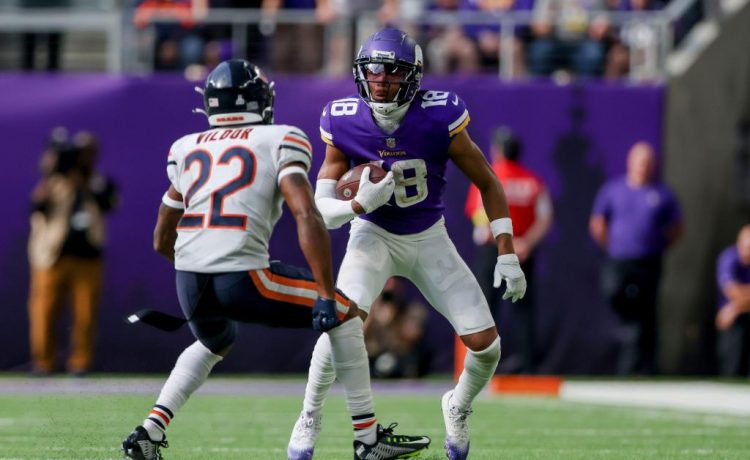 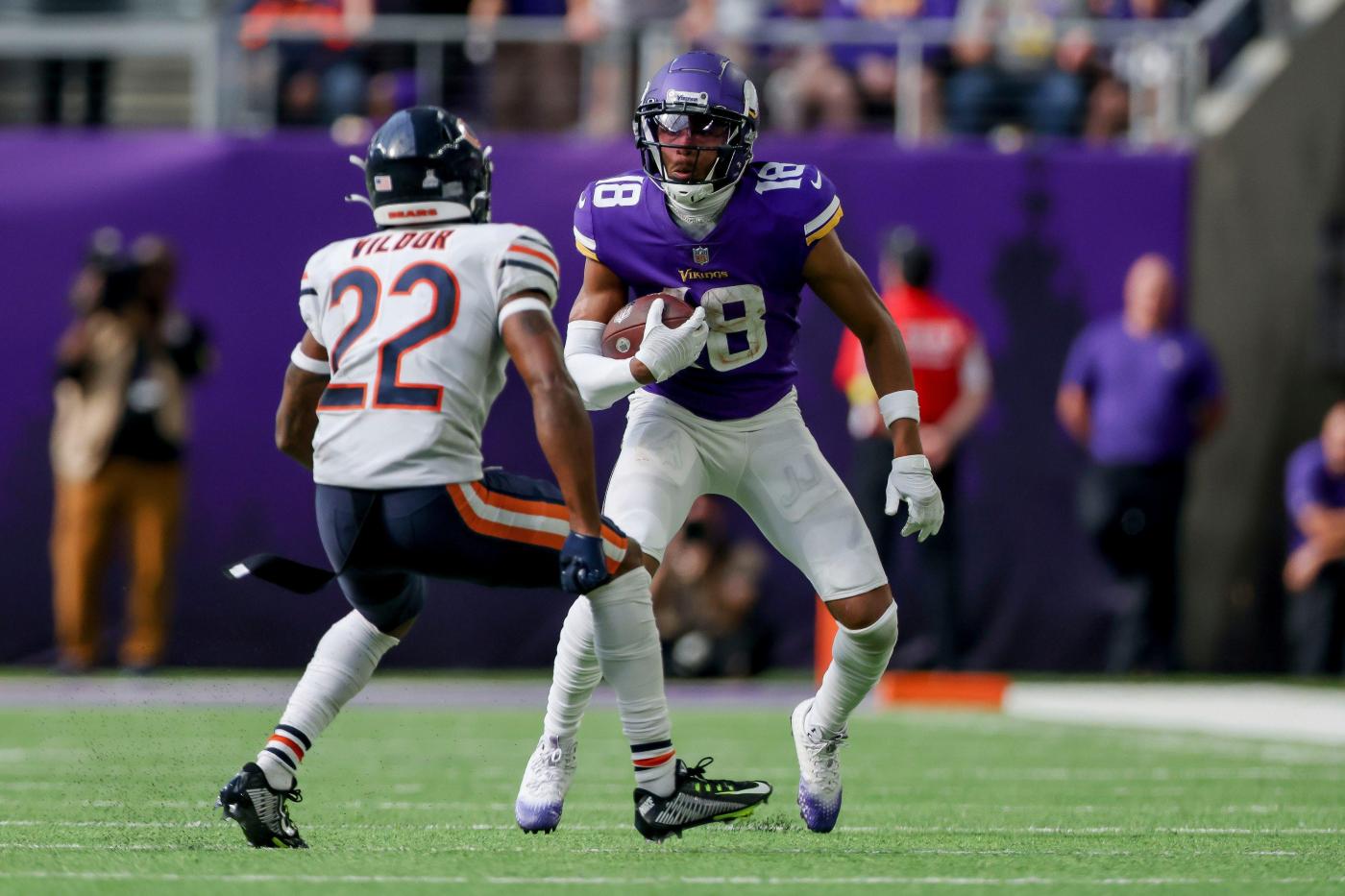 Yes, the Minnesota Vikings are 4-1.

Yes, the Miami Dolphins are on their third quarterback and look to be without both starting offensive tackles.

But just as last week at the New York Jets the Dolphins will have their good chance to win. And don’t overdo the Vikings record. This is about as flimsy a 4-1 as the New York Giants. Three of their wins were last-possession affairs – two against the dregs of the league in Chicago and Detroit and the third against an Andy Dalton-led New Orleans in London. Minnesota also beat Green Bay easily in the opener and were crushed by the one top team on their schedule in Philadelphia, 24-7.

So in the weekly study in how the Dolphins can win, here’s five things to happen:

1.Don’t put it all on Skylar Thompson. As I wrote in my column Sunday, this game will tell more about the larger team than Thompson. When New England started third-string quarterback Bailey Zappe last week, the defense shut out Detroit and returned a fumble for a touchdown; running back Rhamondre Stevenson ran for the 161 yards and kicker Nick Folk was five-for-five on field goal attempts. Zappe passed for 188 yards and his offense had one touchdown. The big phrase is “complementary football,” and it’s something the Dolphins haven’t had consistently since the opener against the Patriots. Time to bring that back. With left tackle Terron Armstead listed as questionable, that’s an added challenge. Greg Little has played equal to or better than Austin Jackson looked at right tackle so that’s not a concern. It helps, too, that Minnesota doesn’t have an overpowering pass rush. It’s tied for 12th with seven other teams with 11 sacks.

2. This defense has to be better. The question coming into the game season was who this defense was. It directed the seven-game win streak near the end of last year. That streak also was built on playing back-up quarterbacks, and the Dolphins then got dragged around the field by Tennessee in the season finale with the playoffs on the line. It led the win against New England, didn’t buckle against Buffalo despite huge Bills numbers and came to life in the fourth quarter against Baltimore this year. It’s had moments, in other words. But look at the stats: 28th in giving up 26.2 points a game; 23rd in giving up 368.8 yards a game; 30th with four takeaways. Defensive ends Emmanuel Ogbah and Jaelan Phillips have only one sack each. That’s a good place to start. Sure, it’s been without Byron Jones all year and Howard last week. Those injuries don’t explain away the fact this defense needs to play better.

3. Get a handle on running back Dalvin Cook and receiver Justin Jefferson. Quarterback Kirk Cousins is the beneficiary of having as good a complement of a running and receiving stars as the league has. In their wins, the Miami-native Cook averages 4.7 yards a carry and 89 yards a game. Jefferson leads the league with 547 receiving yards (Tyreek Hill is third with 527) and has at least nine catches and 147 yards in three of their wins. With cornerback Xavien Howard back from groin issues (and apparently healthy?) the question is how to cover Jefferson. The option is what the Dolphins did against Cincinnati in putting Howard on the second-best receiver, Tee Higgins, and double-cover the top receiver in Ja’Marr Chase. But Minnesota’s second receiver, Adam Thielen, is 32 and far from his impact days. Do they put Howard on Jefferson? That would free up other possibilities. Still, for all their firepower the Vikings average 23 points – same as the Dolphins.

4. Run the ball. Like the defense, this can be Thompson’s best friend. The Dolphins discovered a rushing game for the first time last Sunday against the Jets. Raheem Mostert had 113 yards on 18 carries. He missed a day of practice with a knee injury and is listed as questionable for the game. That’s a big deal if he misses as Chase Edmonds has been a decided step down at runnning back,Minnesota’s rushing defense ranks a meh 18th (120.4 yds/game). It faced one elite rushing team in fifth-ranked Philadelphia and gave up 163 yards rushing on 35 carries for a 4.8-yard average.

5. Finish the game. The previous two games against Cincinnati and the Jets, the Dolphins have been outscored 36-0 in the fourth quarter. They led against Cincinnati until being outscored 15-0 in the final quarter, and were within two points of the Jets when outscored 21-0. The quarterback issues didn’t help, but everything fell apart, including the special teams that has been good for a problem play most games. Mike McDaniel recognized that and you can expect addressed it  this week. It helps to be back at home where, as we all know, a 1 p.m. kickoff in mid-October can wilt an opponent.

Prediction: Dolphins 24, Vikings 20. I’m not sold on the Vikings 4-1 record and think the homefield heat comes into play again.