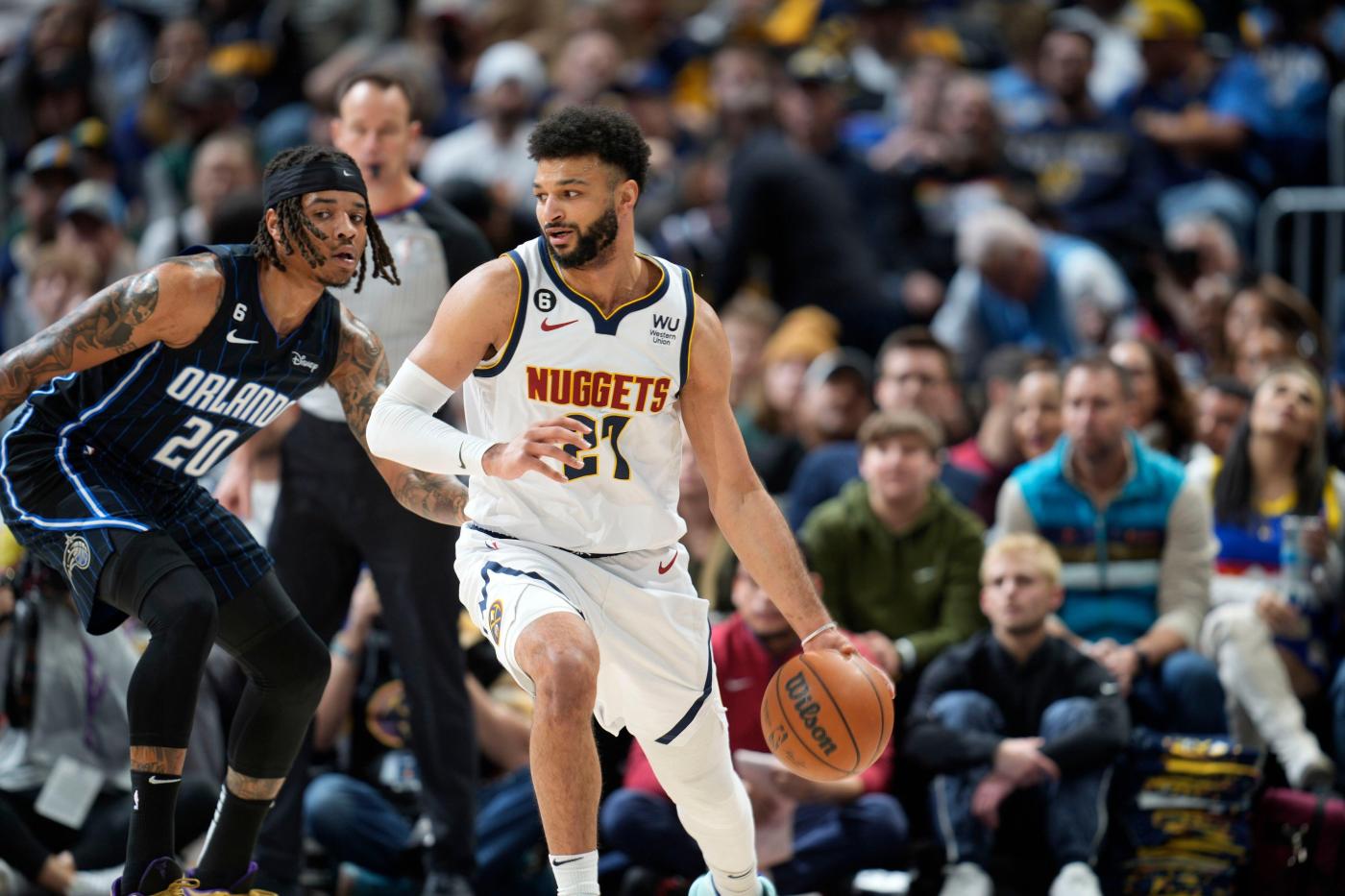 Markelle Fultz’s impact on the Orlando Magic has been evident.

Fultz has brought a steadier ball-handling presence, injecting pace and on-ball playmaking into Orlando’s offense. He leads the team in assists (5.6) and assists frequency (30.7%), while also shooting a career-high 50.7% from the field (12.2 points).

“What he’s done is given us a level of calm,” coach Jamahl Mosley said. “His maturity on the floor, his ability to keep guys in the right spot, he’s an old soul the guys gravitate to not just on the court, but off the court as well. He provides that calm energy for us as things tend to get frantic. He can always bring that calm resolve back to us.”

But what has been underappreciated — at least on the outside — has been Fultz’s defense.

Coming into the league as the No. 1 pick in the 2017 draft, most scouting reports on Fultz mentioned how his size, length and frame could help him become an impactful defender if he became more engaged on that end.

Fultz has done that.

His 1.7 steals per game leads the team and tied for the league’s sixth-best mark entering Tuesday’s games.

Steals aren’t always the sign of improved — or even good — defense. Some players compromise their team’s defense by being overly aggressive in chasing steals.

That isn’t the case for Fultz.

A good amount of his takeaways come after providing defensive pressure on the ball. He’s been tasked with guarding opponents’ lead ballhandler, including Memphis’ Ja Morant, Portland’s Damian Lillard and Denver’s Jamal Murray.

Fultz does a good job of getting low and navigating around screens to stay involved in the play.

By doing this, he’s able to use his size (6-foot-4) to disrupt plays. By stretching out his arms (6-9 wingspan) before and after getting screened, Fultz closes off — or at least shrinks — passing lanes that are typically open.

“His ability to navigate the pick-and-roll,” Mosley responded when asked what allows Fultz to excel at deflecting and stealing the ball. “He gets over or under, finding out which way he wants to go. He has active hands. He’s always got a hand either high or low. He does a great job of getting his hand on the basketball.”

Fultz also is active off the ball, stunting in driving lanes and anticipating passes before they’re made to create turnovers for easy points.

Fultz disrupts plays even when they don’t end in a takeaway.

Deflections are valuable even when they don’t end in a steal or takeaway because they slow down or disrupt the opponents’ offensive rhythm.

The Magic have improved significantly defensively since the season’s start.

Fultz is a significant reason why.

“Just playing hard man,” he said. “Just giving all my effort while I’m on the court. Whether that’s ball pressure or trying to dive on the floor for a loose ball, I’m just trying to find any little way to give our team an advantage.”