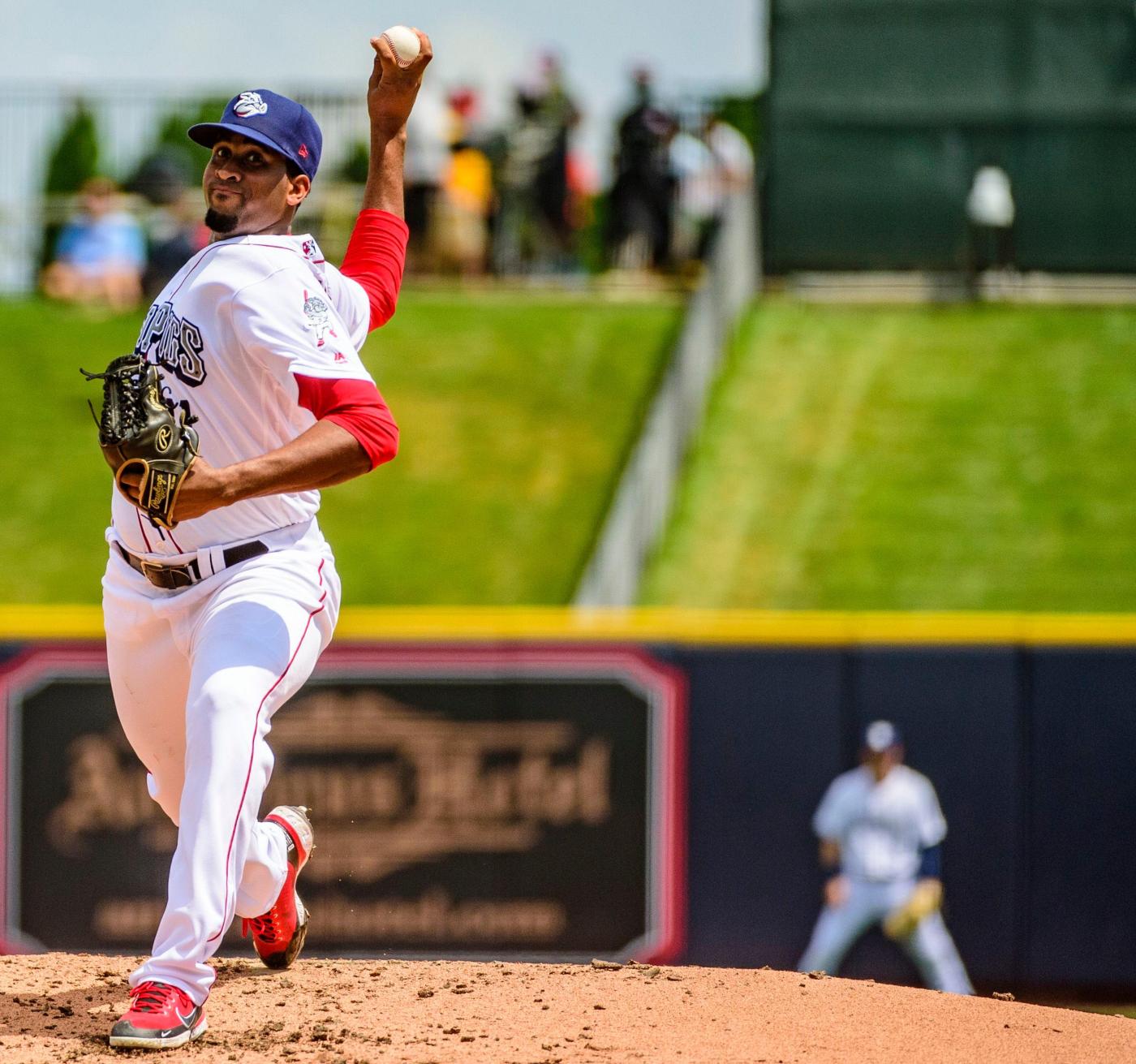 Having officially signed right-hander Kyle Gibson to a one-year deal, Orioles executive vice president and general manager Mike Elias was clear the organization remains intent on adding at least another experienced arm to its rotation.

“It’s definitely on our wish list to get another veteran major league starting pitcher,” Elias said Monday evening amid the first full day of the winter meetings. “Anyone who’s out there that is a free agent is on our wish list in some way, shape or form.”

The Orioles are open to adding either a pitcher for the top of their rotation, the options of which have been limited after Jacob deGrom signed with the Texas Rangers and the New York Mets reportedly replaced him Monday with Justin Verlander, or another of Gibson’s ilk, better fit on the back end of the starting staff to provide support for an otherwise inexperienced group.

Elias said Gibson signed for $10 million, the same price point the Orioles decided wasn’t worth picking up Jordan Lyles’ $11 million option, instead paying their 2022 innings leader a $1 million buyout. By traditional stats, Lyles, 32, is coming off a better season than the 35-year-old Gibson, having posted a lower ERA while throwing more innings. But Gibson had a lower fielding-independent pitching, which focuses only on factors pitchers can control, and performed better in the expected versions of both FIP and ERA, which consider quality of contact.

The advanced metrics align with Elias saying Gibson experienced “bad luck” in posting a 5.05 ERA for the Philadelphia Phillies and partly explain why the Orioles’ internal projections suggest he can be a capable member of their 2023 rotation, perhaps more than that if their desired changes to his pitch sequencing and usage take hold.

“He was a priority for us,” Elias said. “I think our jobs as front office evaluators is to look at what we think is gonna happen in the future and not what somebody’s baseball card numbers were last season, and we saw a lot of things, to us, that project well into the future for Kyle.”

The next priority is another addition for their rotation. Elias said the team remains interested in starters who rejected a qualifying offer — a group featuring left-hander Carlos Rodón and right-handers Chris Bassitt and Nathan Eovaldi — even though signing them would cost Baltimore its third pick in next year’s draft. In Elias’ four-year tenure, the Orioles have never signed a free agent to a guaranteed multi-year deal, but he said the team has extended offers of more than one year this offseason. Baltimore is also exploring the trade market, with perhaps the sport’s deepest farm system giving the organization “the capital to trade for basically anyone who’s on the market.”

With deGrom and Verlander agreeing to deals, Rodón is the top remaining starter available and could be a strong fit for the Orioles given that most of their rotation candidates are right-handed. In 55 starts over the past two seasons, Rodón, 29, had a 2.67 ERA and a sub-1.00 WHIP while striking out more than a third of batters faced.

Elias said although it isn’t required, the club would “love to have” a left-handed starter.

“I think our ballpark now is really attractive for a left-handed pitcher, given that the right-handed hitters usually have the platoon advantage against the left-handed pitchers,” Elias said. “They now have that wall to deal with in left, so I think there might be some mutual appeal with left-handed starters from that regard.”

The Orioles are assured at least one left-handed starter by midseason, with John Means expected to return from Tommy John elbow reconstruction surgery in the summer. Rotation candidates alongside Gibson entering spring training are returnees Kyle Bradish, Dean Kremer, Tyler Wells, Austin Voth, Spenser Watkins and Bruce Zimmermann, who had varying stretches of success as starters for the Orioles in 2022, and top pitching prospects Grayson Rodriguez, DL Hall and Mike Baumann. Only Zimmermann and Hall are left-handed.

The depth of that group means the Orioles are desperate for acquiring bullpen help, Elias said, with some of those pitching options to serve in relief roles should they not land in the rotation. Starters are the top target, with left-handed hitters who could play first base, second base, the corner outfield or designated hitter also desired.

They already partially checked one box by adding Gibson, with Elias saying their pitching department has held at least eight virtual meetings with pitchers. The organization’s pitch to pitchers has changed dramatically since Elias took over baseball operations.

“It’s a really easy conversation for us now,” he said. “It seems to have left an impression. We’ve got a pitcher’s ballpark now. We’ve got a great pitching program, a great analytics department that provides resources for our pitching coaches. We’ve got a great medical staff. All that infrastructure that you’re looking for as a free-agent pitcher. And on top of it we’ve got four Gold Glove-caliber defenders in catcher, shortstop, third base and center field, and that’s not counting Gunnar Henderson, who’s an impact defender. There’s really a lot there for a free-agent pitcher.”