Democratic hypocrisy on display once more amid Arroyo scandal 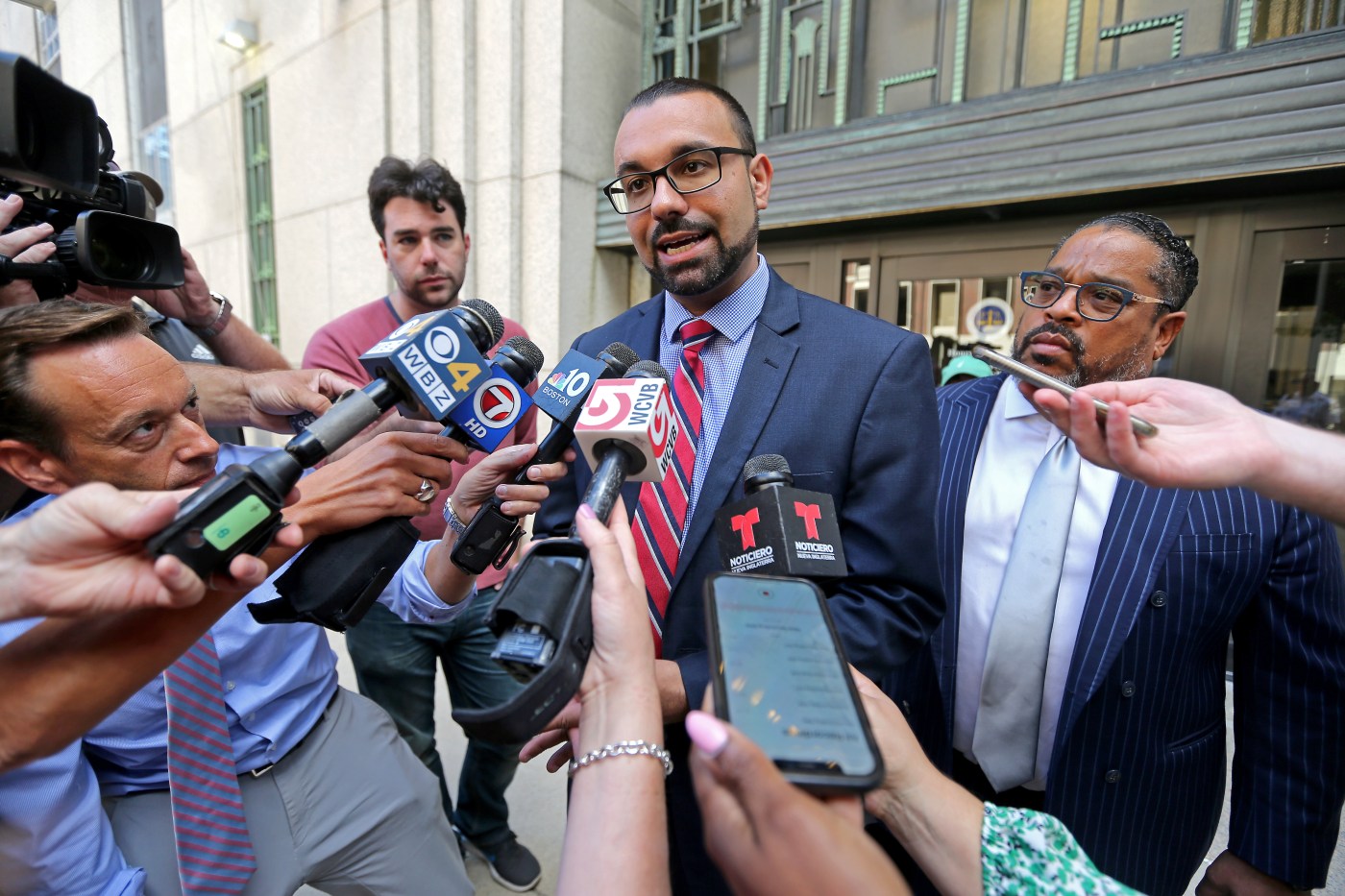 It appears that hypocrisy is the order of the day for Boston’s Democratic elected officials. From outrage over a white supremacist group marching through the city dwarfing the response to 11 people being shot on Boston’s streets in one weekend, to declaring COVID-19 vaccine mandates for city workers, then protesting the Supreme Court’s ruling ending Roe v. Wade, the ethical seesaw is in near-constant use.

Still, the scattershot “stance” in the Ricardo Arroyo sexual misconduct scandal is the worst example of political hypocrisy to date.

On Aug. 23, the Boston Globe reported that Suffolk County District Attorney candidate Ricard Arroyo had been accused of and investigated for incidents of sexual assault when he was in high school. The news caused both City Council President Ed Flynn and former U.S. Rep. Joe Kennedy to immediately withdraw their endorsements. Arroyo’s colleague on the council, Erin Murphy, issued a scathing rebuke in a statement, and Councilor Frank Baker filed a subpoena for Arroyo’s investigation-related documents. Conventional wisdom held that more criticism and rescinded endorsements would follow. They did not.

Fellow City Councilors Kendra Lara and Tania Fernandes Anderson doubled down on their support of Arroyo, releasing statements, and flanking him at a press conference while he addressed the allegations. Sens. Elizabeth Warren and Ed Markey, along with U.S. Rep. Ayanna Pressley, who all vehemently opposed the appointment of Brett Kavanaugh to the Supreme Court after accusations of sexual assault against Dr. Christine Blasey Ford emerged, didn’t condemn Arroyo nor withdraw their backing

And why should they? Arroyo is an example of a typical Soros progressive. His policies include  a “do not charge” list, an end to mandatory minimum sentences and the elimination of cash bail for nonviolent offenses. Arroyo is a gift for super-left Democrats and criminals. Progressive Democrats and endorsers have put a lot of money and time into Arroyo, raising the question of whether or not they did their homework or simply didn’t care.

With the publication of another Globe piece Aug. 30, in which Arroyo’s alleged victim broke her silence about the city councilor’s denial and declared, “The lies … It makes me sick” resulted in Democratic heavy-hitters Mayor Michelle Wu, Pressley, Markey and Warren rescinding their endorsements. The timing of these withdrawals seems off to me. The endorsements were withdrawn seven days after the initial story broke. Why?

In Boston, early voting began on Aug. 27 via mail-in ballot. Seven days have passed, and votes have already been cast. Moreover, with elections falling on the day after Labor Day, when many people are returning from vacations or getting their children ready for school, early voting may be a very popular method of casting a ballot. In a recent statement, Mayor Wu acknowledged this, saying, “With less than a week until Election Day, tens of thousands of votes have been cast.”

It’s a perfect strategy, holding off on withdrawing your endorsements until after early votes have been cast, giving Arroyo the best chance possible to still win. Undeniably, the wait demonstrated these politicians’ callous attitude toward victims, women and survivors of sexual abuse. Ultimately, it exemplifies their hypocrisy, and a habit of putting power before morality.