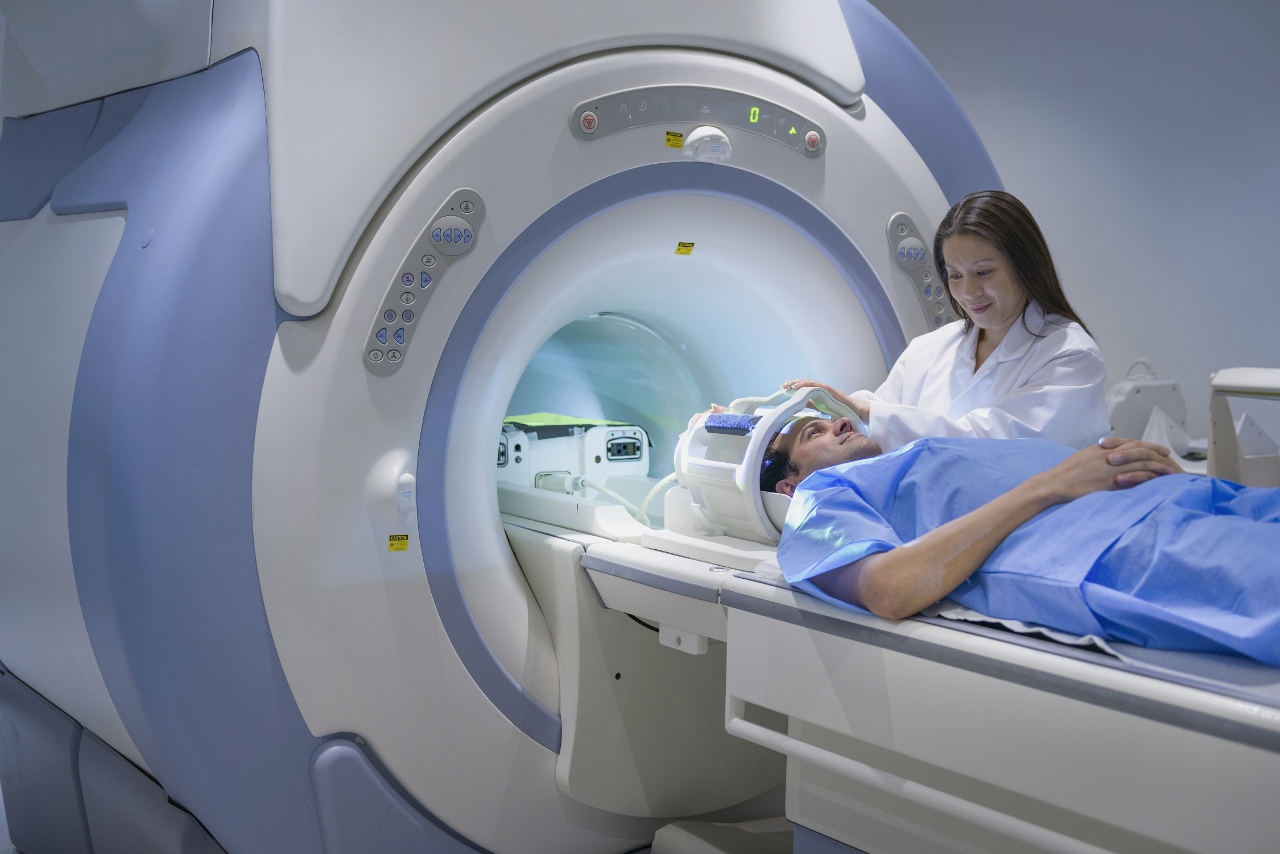 Across the pond, Brits are demanding their next prime minister do something to reduce the U.K.’s notorious cancer death rates. But here in the U.S., Democrats are doing the opposite. They’re pushing for European-style price controls on drugs that will slow cancer cures and lead to more deaths. Americans enjoy the highest cancer survival rates in the world — but maybe not for long.

Democratic Sens. Chuck Schumer and Joe Manchin call their legislation the Inflation Reduction Act. Don’t let the title fool you. The bill cripples the ability of drug companies to develop new cures. It should be called the Lifespan Reduction Act.

The only disagreement is how grave the impact will be. The Congressional Budget Office lowballs the number of new drugs that will never be developed and declines to predict the “effects of forgone innovation on public health.” But the Office of Health Economics, a think tank, foresees “significant losses in biopharmaceutical innovation and hence health for the U.S. and global populations over the coming decades.”

The Global Colon Cancer Association, which helps patients battling cancer, warned on Tuesday that the bill “will backfire, leading to less of the medical innovation we need to finally defeat cancer.”

It’s amazing that Congress is ignoring these warnings. Democrats are bragging about reducing prescription drug prices but are not admitting that you could be paying for that discount down the road with your life.

Democrats claim the government will “negotiate” with drug companies to reach a fair price. Untrue. The bill says government will dictate the price. Any company that refuses that price will get hit with a tax as high as 95% of revenue. That’s a gun to the head, not a negotiation. Democrats are playing word games with “negotiate,” just as they did with “recession.”

Medical investors look at the expected future revenue from a drug to decide how much to invest. Even non-American companies rely on selling in the American market for their profits. But the proposed price controls tell investors to put their money in some other industry, not medical innovation.

European drug developers led the world, until price controls shut down innovation. Now, drug development in Europe attracts only 3% of the investment capital available in the U.S. It’s a warning.

The U.S. proves the point. Cancer death rates here have plunged since 2000. Research in the Journal of Medical Economics shows that since that year, more than 1.3 million cancer patients have been saved by new treatments for 15 different types of cancer.

Don’t expect that to continue under price controls. The University of Chicago’s Tomas J. Philipson and Troy Durie calculate that hundreds of potential cures will go undeveloped over the next decade, leading to a loss of life greater than what we’ve experienced from COVID. These are lives that would be saved if the current pace of innovation continued, instead of being blocked by the Manchin-Schumer deal.

Democrats are rushing to pass their 725-page bill, with its many varied provisions and cockeyed priorities. The bill pours hundreds of billions of public dollars into companies that install solar panels and build electric vehicles in the name of saving the planet.

But the same bill strips biotech and drug companies of the ability to attract billions in research and development funds and produce the next generation of cures. As if saving the planet is all important, and saving lives no longer matters.