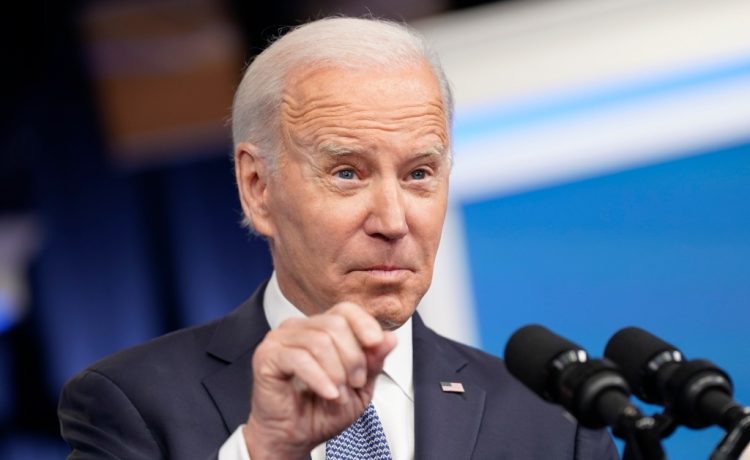 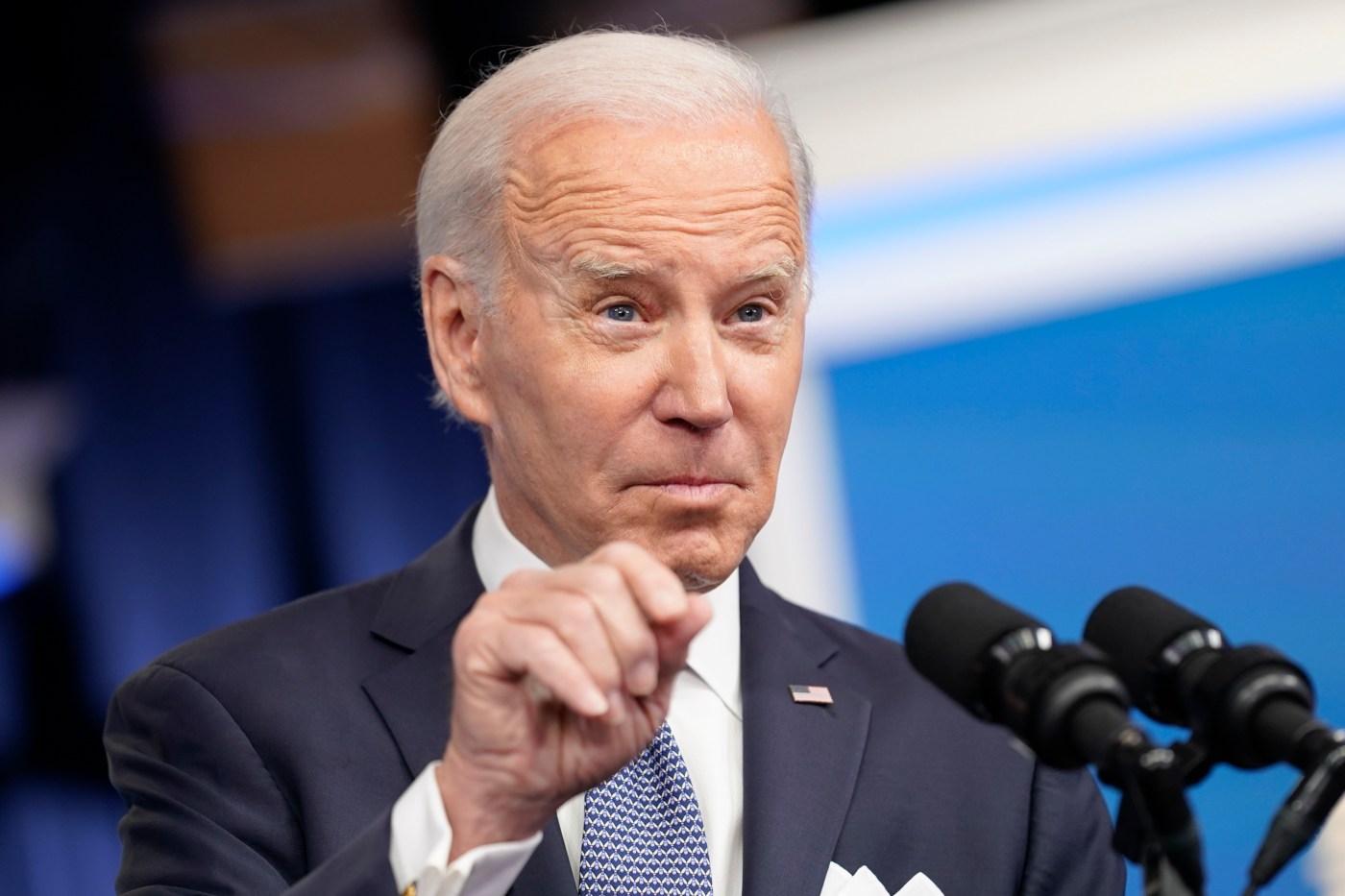 Who’s going to break the news to Kamala Harris that she won’t be the nominee in 2024?

With Joe Biden seriously crippled from the special counsel investigation into taken classified documents, Democrats will be scrambling to find alternatives to the current president and vice president.

No matter what the special counsel finds, Biden may be too damaged to run again, or sidelined by questions about his and his wife’s health.

Harris will probably try to run but there are other Democrats — especially those with no ties to Biden – who may be better positioned to win. Hello, Elizabeth Warren again.

The disclosures this week about the retrieved secret documents found in Biden’s home, office and garage have blown apart the early narratives about 2024, which until now have presumed the president will run.

But before that happens, there are a lot of questions that need to be answered.

Here we are on day 3 of the scandal and we don’t know almost everything.

What were the documents about?

CNN has reported that some of them were on Ukraine, Iran and the U.K., which raises even more serious questions. Did they have anything to do with Hunter Biden and the millions he and his company received from a Ukraine firm? It could be a national security threat or criminal activity and we don’t know.

How did the documents get in Biden’s garage and home?

Why were lawyers leading the initial searches?

How did the documents end up in Biden’s home and office?

Who has been questioned by the Department of Justice?

But over the next few months, Biden will either be irreparably damaged by the documents scandal or out altogether of the picture. Even if special counsel Robert Hur clears Biden of criminal wrongdoing, a lot of voters will believe the fix was in. Republicans who now control the House will keep the scandal alive, probably right up until the 2024 election.

What’s the best scenario for Biden? The records were taken by mistake? Perhaps a packing error?

That’s like trying to explain to a cop how the open can of Bud got into your car.

No, unlike other scandals, Biden cannot escape from this one