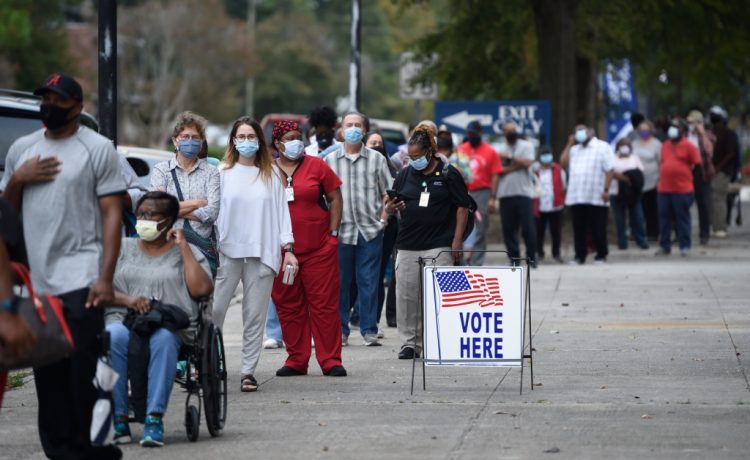 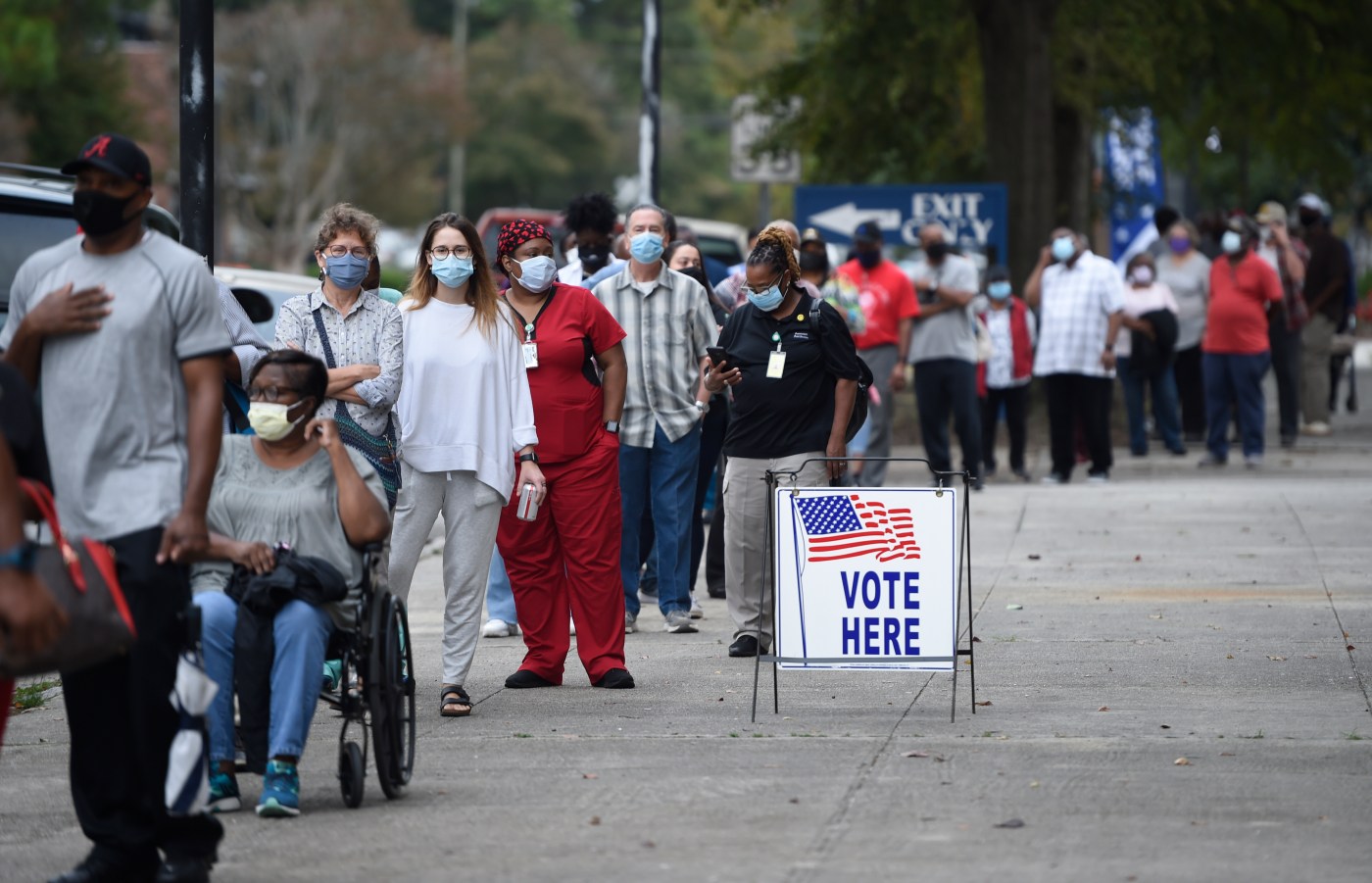 Today’s list of oft-discussed, yet mythical, beings includes Bigfoot, the Loch Ness Monster and the people legally entitled to vote but prevented from doing so by a “voter suppression” law.

Last week, Sen. Amy Klobuchar, D-Minn., was in Las Vegas stumping for Democratic candidates. She claimed that Republican candidates want to limit voter rights. She contrasted that with Democrat support for the John Lewis Voting Rights Act, which would impose a federal overhaul of state election law. The bill would gut state-specific voter ID laws, make it harder to clean up voter rolls and allow ballot harvesting. It would require states to allow online, automatic and same-day voter registration.

“We should be making it easier for people to vote and not harder for them to vote,” she said.

Claiming that voting rights are under attack is a frequent Democratic talking point. Earlier this year, President Joe Biden gave a speech in Atlanta promoting that bill. He implied that those who opposed it were racists.

“History has never been kind to those who have sided with voter suppression over voters’ rights,” he said. He then compared those who opposed the bill to George Wallace, “Bull” Connor and Jefferson Davis.

In case that wasn’t clear enough, Biden called election integrity laws in states like Georgia, “Jim Crow 2.0.” He claimed those laws are about “voter suppression.”

Someone forgot to mention this to the people of Georgia. That state had record early voting turnout during its primary this year. More than 850,000 people voted early this year. In 2018, less than 300,000 did. That was a 168% increase. That included a significant rise among Black voters. Overall, turnout was much higher. It topped 1.9 million in 2022, compared to 1.16 million in 2018.

So much for voter suppression.

Politicians like Klobuchar and Biden are intelligent enough to understand this. But accusations of “voter suppression” are simply too useful politically to give up. It’s estimated that somewhere around 90% of Black voters cast their ballot for Biden. But he and his fellow Democrats don’t have a great record to run on. Inflation and crime are up. School closures disproportionately hurt Black students.

Democrats can’t run on the merits of their policies, so they claim Republicans want to suppress minority voters. Ironically, the vast majority of Black voters support voter ID laws. But this deeply cynical strategy depends on headlines, not details.

If Republican-passed voting laws were suppressing voters, you wouldn’t be seeing record turnout. Americans should recognize claims like these as the politically motivated scare tactics that they are.