Todays Though > News > Dems’ use of the family card disgraceful
News

Dems’ use of the family card disgraceful 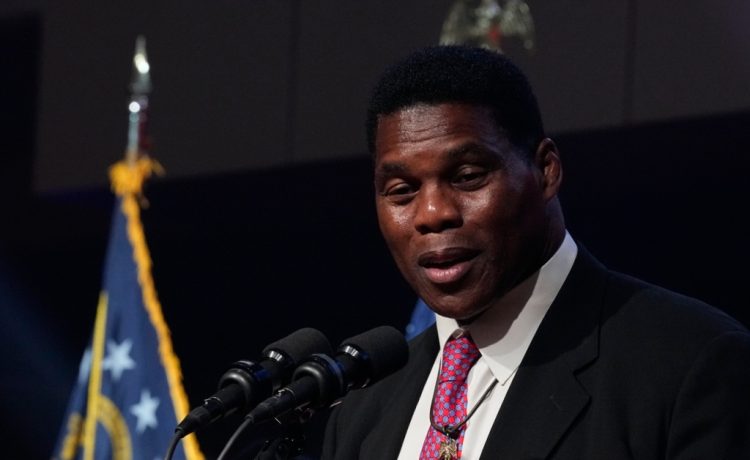 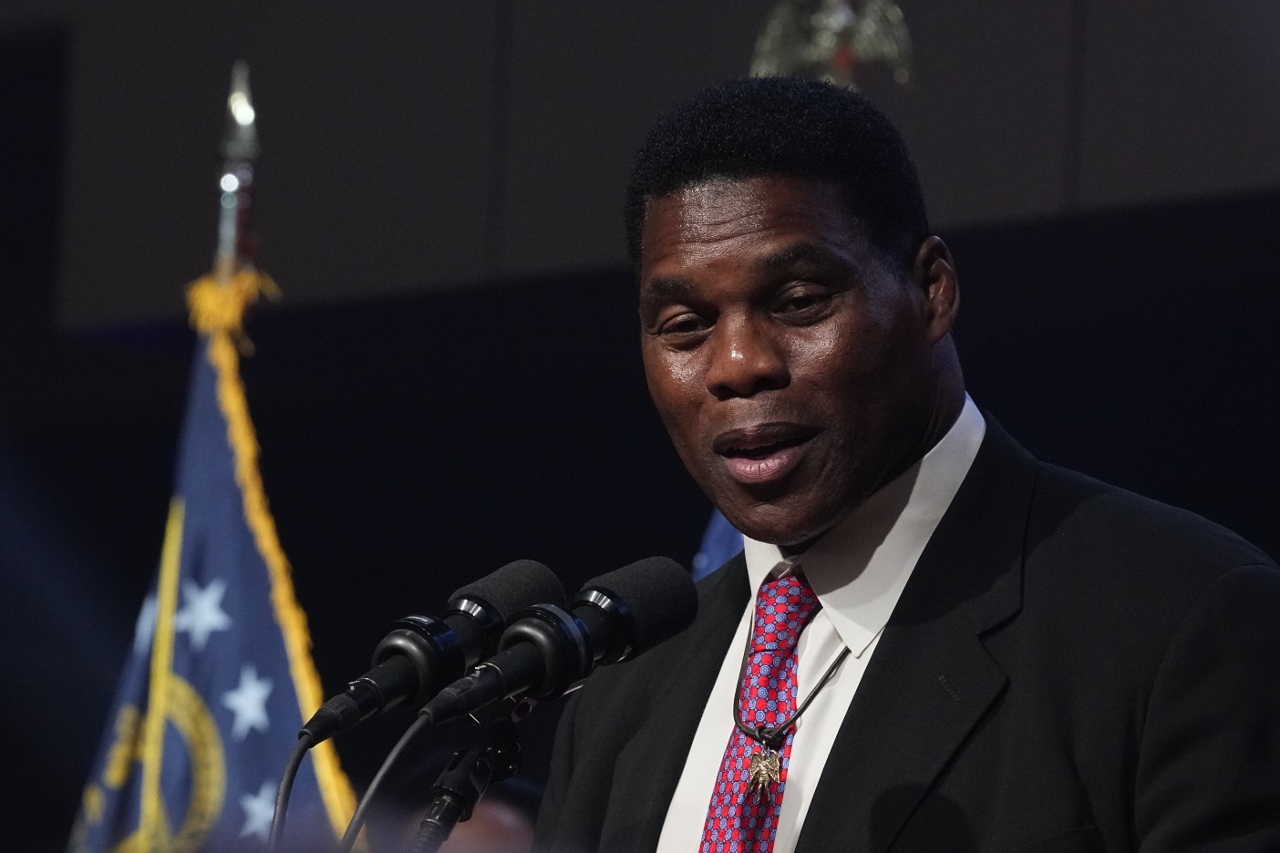 This is the third time in the last half century that the situation described above has affected a Senate race. In last month’s midterms elections in Georgia and this month’s runoff in the state, Senate Republican candidate Herschel Walker was the poster child for this practice.

His opponents used his family and loved ones to help destroy, or at minimum seriously harm, Walker’s chances in the race. Walker’s opponent and benefactor of this despicable tactic was incumbent Democrat Senator Raphael Warnock.

Warnock significantly outspent Walker ahead of the run-off election and won as a result. Republican financial support for Walker evaporated quickly. History shows that it is nearly impossible to beat an incumbent when the challenger gets outspent two to one.

It is extremely hard to beat an incumbent for the Senate. The Senate is a very cozy club. It is amazing how up to $8 billion could be spent between both parties to have every Democrat and Republican incumbent return to the job. Seems like they could have gotten those results if each side spent merely $100 each. (Worse for the GOP, the party lost one open seat contest that featured a retiring Republican senator.)

All too often Democrats, when desperate, resort to personal attacks having little or nothing to do with the issues facing constituents.

I am not suggesting that anything illegal, regardless of who may be involved, should not be made public by the media. That would be fair game for the opposition to highlight. But family matters not involving alleged crimes should be off limits.

Perhaps it is the ultimate hit job. However, it is so far “below the belt” of political discourse and often has little to do with the governance role being sought, the issues, or past achievements and visions of the candidates.

For example, my fellow New Englander, mentor and one of the best senators in U.S. history was Massachusetts Republican Edward Brooke, the first Black politician elected to the Senate. (The prior Black senators in the 19th century were elected by the state legislatures, like all senators back then).

Brooke was once on Richard Nixon’s shortlist for vice president. As fate would have it, he was one of the first senators to tell Nixon that he had to resign his presidency during the Watergate scandal.

Brooke was taken down in his third attempt for the Senate when his previously sealed divorce documents were disclosed. The media used it to damage his character, which then dried up financial support for his campaign. His daughter and ex-wife, it was reported, had a negative impact on his election and the media relished delivering the news, which led to his defeat.

Fast forward to today. Hershel Walker’s family members, including women he was romantically involved with over the years and his son, all played a role in crippling his candidacy for the Senate. It is interesting to note the timing here. Walker was leading the race or was in a dead heat with Warnock when the allegations started flying.

It was noteworthy that Walker’s from-the-heart concession speech was probably the best and most gracious of the entire 2022 election cycle.

The use of a candidate’s family for political gain seems to be just another tool Democrats employ whenever Black candidates are involved. It gives new meaning to political instrumentalizing of the “race card.”