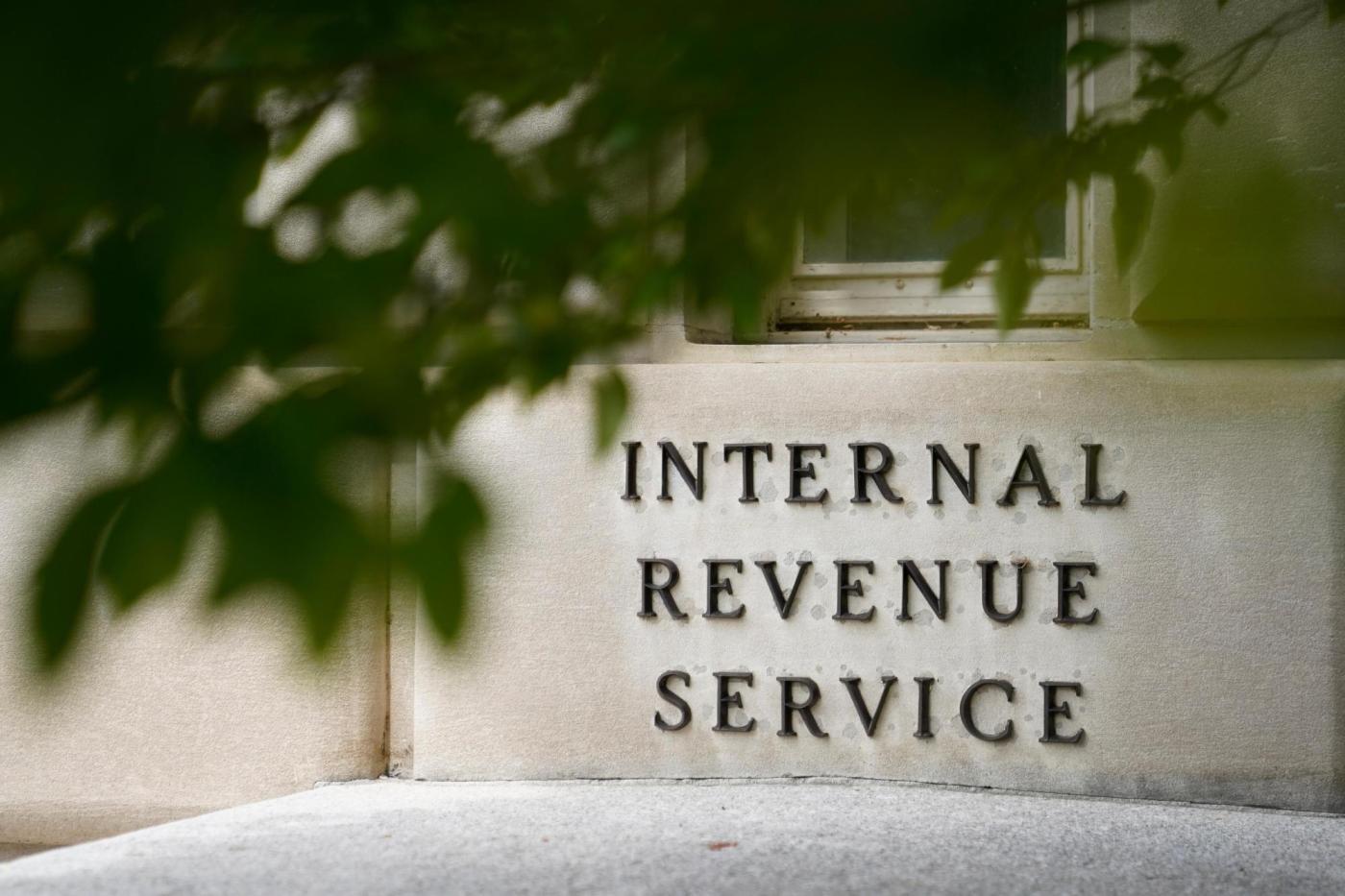 The public should be frightened that Democrats are passing new legislation to weaponize the already abusive Internal Revenue Service.

For nearly a century, the IRS has been used by presidents and members of Congress to harass and incriminate political foes.

A lot of pain can be inflicted under the guise of tax “auditing.” The bill just passed by Congress, erroneously labeled the Inflation Reduction Act, will mean more audits and investigations. The bill roughly doubles funding for the IRS enforcement division, adding an estimated 49,600 agents and auditors.

Meanwhile, President Biden is starving the Defense Department, requesting too little funding to even keep up with inflation, despite Russian and Chinese aggression. Yet his bill will make the IRS three-quarters the size of the U.S. Marine Corps. Who’s Biden making war on?

It’s true the IRS needs funding to improve services to taxpayers, including getting phone calls answered and returns processed, and moving from antiquated paper files to modern technology. The bill allocates a minuscule amount to those priorities and puts the lion’s share — over $45 billion — into “enforcement,” including hiring and arming agents.

As much as 90% of the funds raised through beefed up audits will come from people making less than $200,000 a year, according to the bipartisan Joint Committee on Taxation. Audits can bring a tsunami of government document demands and repeated visits from IRS agents over months or even years. Most people don’t have accountants and lawyers to insulate them from the pain.

While the bill increases IRS muscle, it fails to impose serious criminal penalties for leaking confidential taxpayer information and political targeting. History shows how dangerous that will be.

President Barack Obama’s IRS targeted tea party groups and other conservative nonprofits leading up to the 2012 presidential election, delaying their tax status to keep them from raising money. That scandal blew open in 2013 when IRS official Lois Lerner admitted the targeting. Yet no charges were brought against Lerner or any other IRS official, and she retired with full benefits.

And the abuse continues. Biden’s IRS leaked confidential tax information from Jeff Bezos, Warren Buffett and other billionaires to left-wing publication ProPublica. Tax information is supposed to be kept confidential. We Americans have no choice but to provide it. But the IRS was playing footsie with left-wing media to help Democrats push their false claim that a tax crackdown is needed.

Don’t buy the rhetoric. Tax evasion is not a serious problem in the U.S., as it is in many other nations. The U.S. has one of the highest voluntary tax compliance rates in the world — about 84%.

In truth, the agency’s magnified clout will be used to muzzle and punish political critics. That’s a serious blow to our freedom.