Todays Though > News > Dennis Lehane is back with a vengeance, and her name is Mary Pat
News

Dennis Lehane is back with a vengeance, and her name is Mary Pat 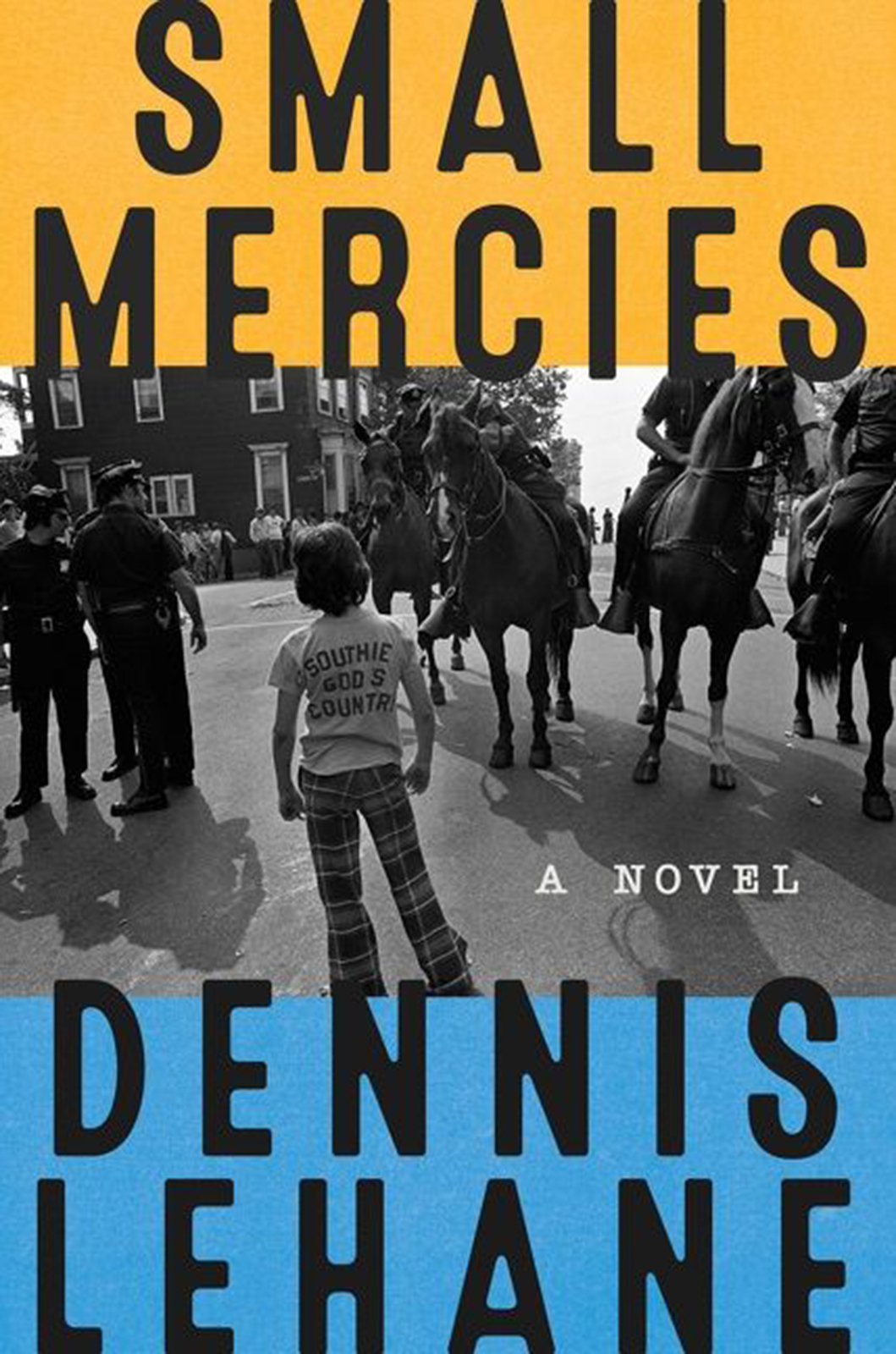 Starting with “A Drink Before the War” in 1994, Boston-born writer Dennis Lehane turned out 13 searing and irresistible novels that rocketed him into the top ranks of crime fiction writers.

He got a taste of writing for high-quality TV series working on “The Wire.” He soon found himself in high demand, working as a writer and producer on “Boardwalk Empire,” “Bloodline,” “Mr. Mercedes,” “The Outsider” and, most recently, the darkly gripping “Black Bird.”

The last time I talked to him, a couple of years ago, he said he wasn’t sure whether he’d write another book. I was depressed for days.

But I am purely delighted to report that he has written one, and that it is a marvel well worth the wait. Which is good, because you’ll have to wait a little longer. “Small Mercies” will be published in April 2023, about six years since his last novel. But I got an early review copy to read and I could not put it down.

It’s set, like most of his novels, on Lehane’s home turf in Boston. He was born and raised in Dorchester; “Small Mercies” takes place nearby amid the housing projects of South Boston at the time the book is set a fiercely insular Irish Catholic enclave. Its indelible main character, Mary Pat Fennessey, has never lived anyplace else.

When we meet her, Mary Pat seems like a familiar figure. At 42, she’s lost two husbands, one to death and one to divorce, and a son to an overdose after he returned from service in Vietnam.

Born into a big brawling (literally) family, Mary Pat has a dead-end job as an aide at an “old folks’ home.” The only reliable joy in her life is her 17-year-old daughter, Jules. She’s a typical teenager, brimming with sarcasm and rebellion, but she’s also funny and, beyond the sparring, devoted to her mother.

Jules is tall, willowy, “such a pretty girl,” and her mother worries about her every day, being all too aware of the toxic masculinity (although she wouldn’t call it that) of the neighborhood culture.

And that neighborhood feels even more dangerous than usual. It’s the summer of 1974, just a few weeks before school desegregation is set to begin, under court order, in Boston’s public schools. Southie is seething with resentment and racism, and everyone is on edge. Before long, history tells us, that rage would explode, with more than 40 riots breaking out in the city in the next two years.

Then Jules disappears. She goes out one evening with her bonehead boyfriend, her trouble-on-wheels best friend and the friend’s boyfriend, who’s the local drug dealer and the son of the mistress of the boss of the Irish mob in Boston. And she doesn’t come home.

The friends all swear they saw Jules walking toward home just before midnight, but they’re hardly reliable witnesses. Mary Pat’s panic grows as days pass and she checks in with anyone who might know Jules’ whereabouts — even going to an Irish mobster she has connections with to ask for help.

There’s a glorious and gobsmacking moment when Mary Pat’s true nature is revealed. And when she goes after whoever took her daughter, even Jack Reacher had best get out of the way.

There is a cop in the story, a detective named Bobby Coyne, but he quickly realizes he’s not there to be Mary Pat’s hero. He just stands back and admires her.

I don’t want to spoil any of the twists in Mary Pat’s quest, but Lehane does tie it into the historic events going on around her. The same night that Jules disappears, just across the street from the park where she was last seen, a young Black man dies under suspicious circumstances.

His mother, it turns out, is a co-worker of Mary Pat’s, and Mary Pat finds she can’t easily accept her neighbors’ dismissal of the dead man as a drug dealer who came into a place he didn’t belong and got what he deserved.

Lehane pulls no punches with the bone-deep racism of most of his characters (or with the language they use to express it). It’s the water Mary Pat swims in, and she’s not immune to it.

Despite its tension and violence, there is plenty of Lehane’s wry humor in this book. And Mary Pat’s relationships, with her siblings, her ex-husband and others, are convincingly drawn.

No surprise, the style of “Small Mercies” is strikingly cinematic, and I’ll confess I was casting the miniseries in my head. Lehane will probably write it himself, and it will be great, but I hope it doesn’t keep him from writing more novels as terrific as this one.