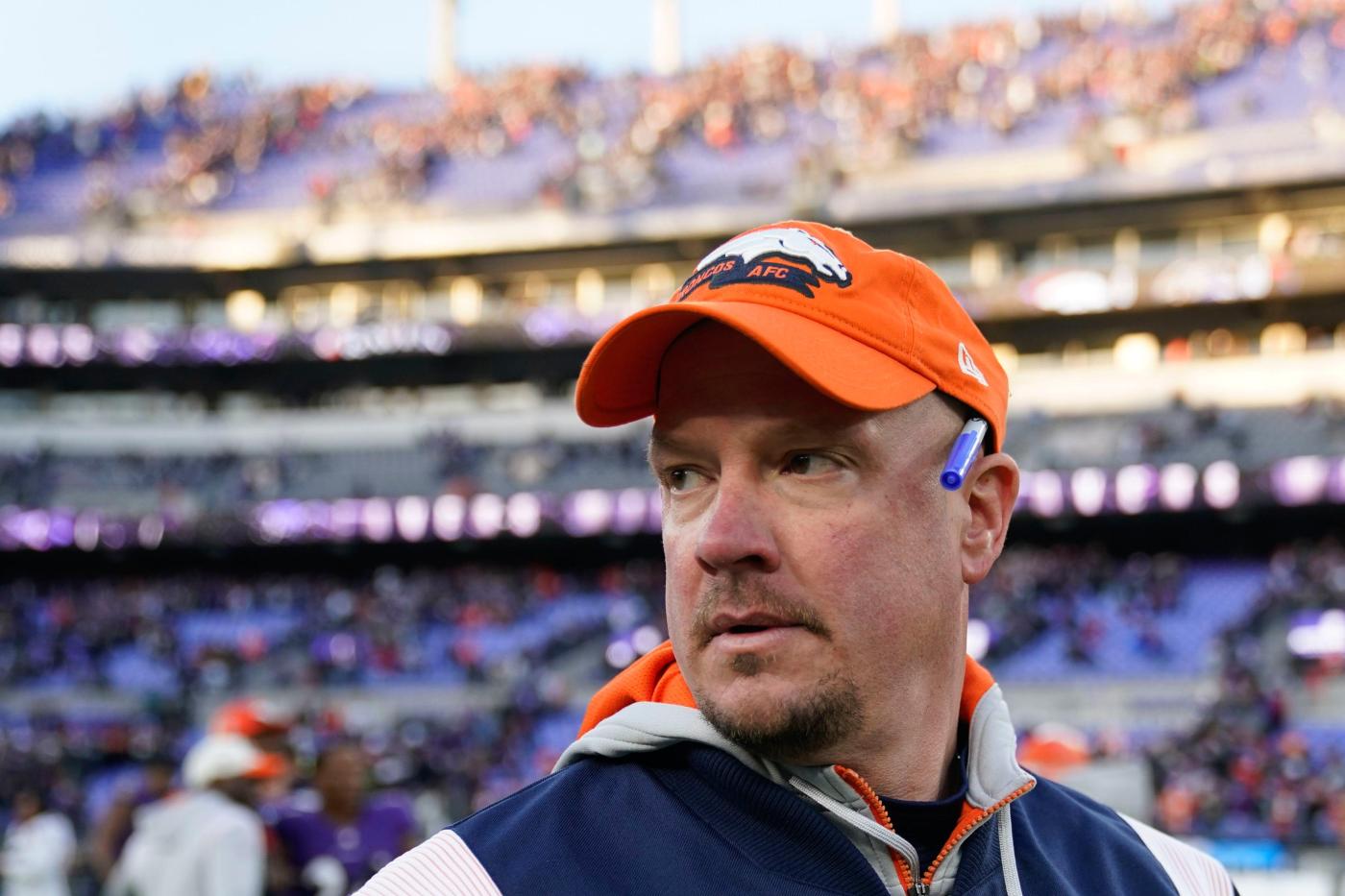 The Denver Broncos have fired Nathaniel Hackett after a disastrous 4-11 start to his head coaching career.

Hackett received his pink slip less than 24 hours after the Broncos were shellacked by the Los Angeles Rams 51-14 on Christmas Day. The team has two more games remaining on the schedule.

Team leadership began the season with Super Bowl ambitions because of Hackett’s success as an offensive coordinator with the Packers, the addition of star quarterback Russell Wilson and a bone-crunching defense. But the Broncos struggled to start the season and never righted the ship.

At the time of his dismissal, the Broncos were averaging a league-worst 15.5 points per game. The team hasn’t made the playoffs since Peyton Manning’s final season culminated with a victory in Super Bowl L in 2016.

“On behalf of our ownership and organization, I want to thank Nathaniel Hackett for his dedication as a head coach of the Denver Broncos. We sincerely appreciate Nathaniel’s efforts and wish him and his family all the best in the future,” Broncos owner and CEO Greg Penner said in a statement.

Penner added that the team needed a new direction and would immediately begin its search for a new head coach.

Assistant coach Jerry Rosburg, who came out of retirement earlier this season in September to help Hackett with game management, will serve as the Bronco’s interim head coach for the final two games of the season. They’ll face the Chiefs in Kansas City next week and the San Diego Chargers at home to close the year.

Before joining the Broncos, Rosburg was the Baltimore Ravens’ special teams coordinator from 2008-2018.