Todays Though > News > Departing Knicks vet Taj Gibson had a goodbye call with Tom Thibodeau: “It was great”
News

Departing Knicks vet Taj Gibson had a goodbye call with Tom Thibodeau: “It was great” 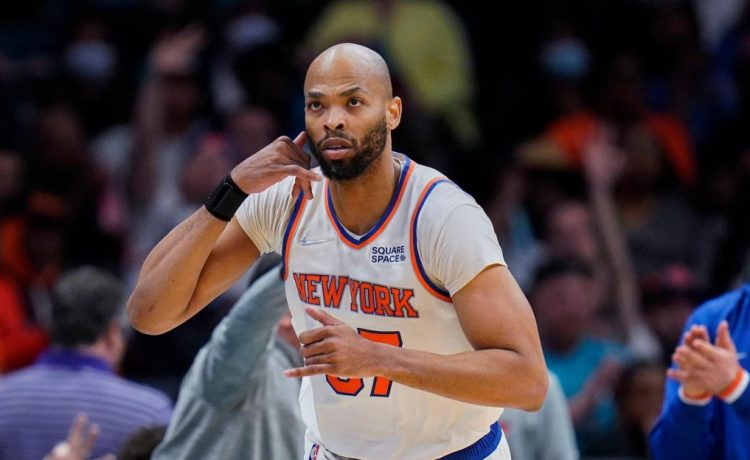 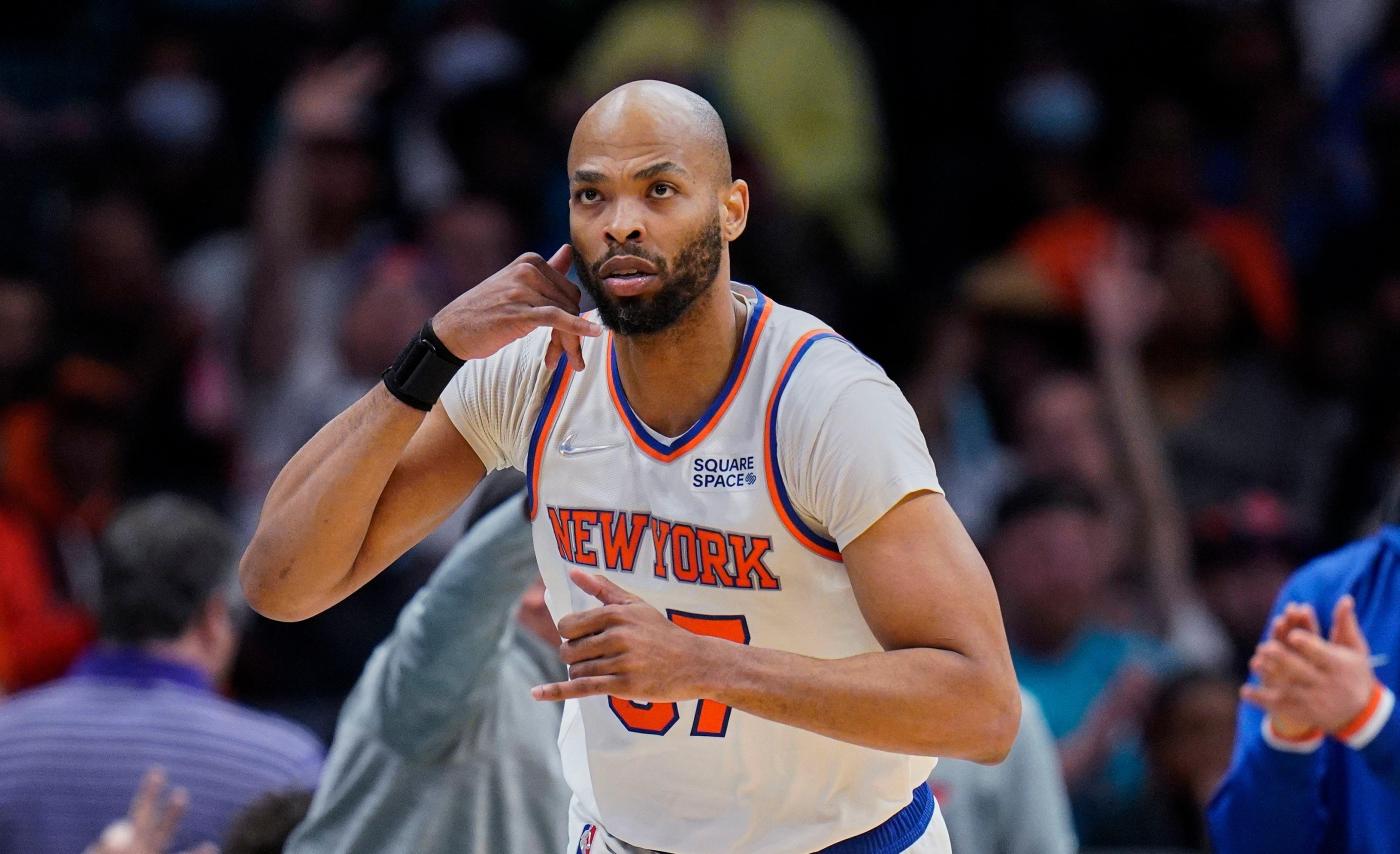 Depending on how the Donovan Mitchell negotiations shake out, the Knicks will either look different or drastically different next season.

But in just terms of free agency, the team lost only one player of note: Taj Gibson.

It’s not that Gibson, at age 37, projects as especially productive on the court. He would’ve been the third or fourth center on the Knicks’ depth chart, a situation that developed after the Knicks inked three other centers—Mitchell Robinson, Isaiah Hartenstein and Jericho Sims—to new deals this summer.

Still, Gibson’s decision to sign with the Wizards, rather than return for a fourth straight season on the Knicks, was somewhat surprising. The Brooklyn native was not only fulfilling a dream of playing for the team he rooted for as a child, Gibson, more importantly, was also a longtime favorite and locker room supporter of Tom Thibodeau.

“It’s always tough in a business when you play for so many years with the same guys,” Gibson, who played for three different teams with Thibodeau and Derrick Rose, told the Daily News. “A lot of blessings. A lot of ups and downs. Even when I made my decision, the phone call me and Thibs had, it was great.”

Gibson spoke briefly Sunday while attending a regional The Basketball Tournament (TBT) game at Rucker Park. The Fort Greene native is often a presence in New York City during the summer, operating programs around his former home at the Ingersoll Houses through The Taj Gibson Foundation.

Gibson had a $5 million option for next season that wasn’t picked up by the Knicks, although the team could’ve still re-signed him at a lower number. Gibson said returning to the Knicks was a “possibility” because “I understood the role.”

However, he agreed to a one year, $3 million deal with Washington, where he’ll back up  Kristaps Porzingis and Daniel Gafford. It’s an opportunity for a bigger role for Gibson. As Knicks fans can understand, Porzingis isn’t always available.

“Both sides were really interested,” Gibson said. “So we took the time out and had a good phone call. It was a tough decision, a tough process but it’s the business of basketball.”

Although Gibson was the third-string center the last two seasons, he picked up important spot minutes, including 3 starts in the 2021 playoffs. He was trusted by Thibodeau defensively and, along the way, demonstrated an effective corner 3-pointer.

Still, Gibson’s impact was heavier in the locker room, where he provided guidance for Mitchell Robinson and reinforcement for Thibodeau. As one person familiar with the Bulls during tenures of Gibson and Thibodeau said, it’s a strategy from Thibodeau to keep such a player in the locker room to drive home the coach’s messages and philosophies.

Without Gibson, the three Knicks centers are all 24 years old or younger. Hartenstein is known as a hardworking, team-first player, but it’ll be interesting to see how Robinson—armed with a new $60 million contract—will adjust without the same veteran presence.

Derrick Rose is now the only Knick who is at least 30 years old. Gibson, meanwhile, is headed to D.C.