Todays Though > News > Despite debt, Biden continues to spend
News

Despite debt, Biden continues to spend 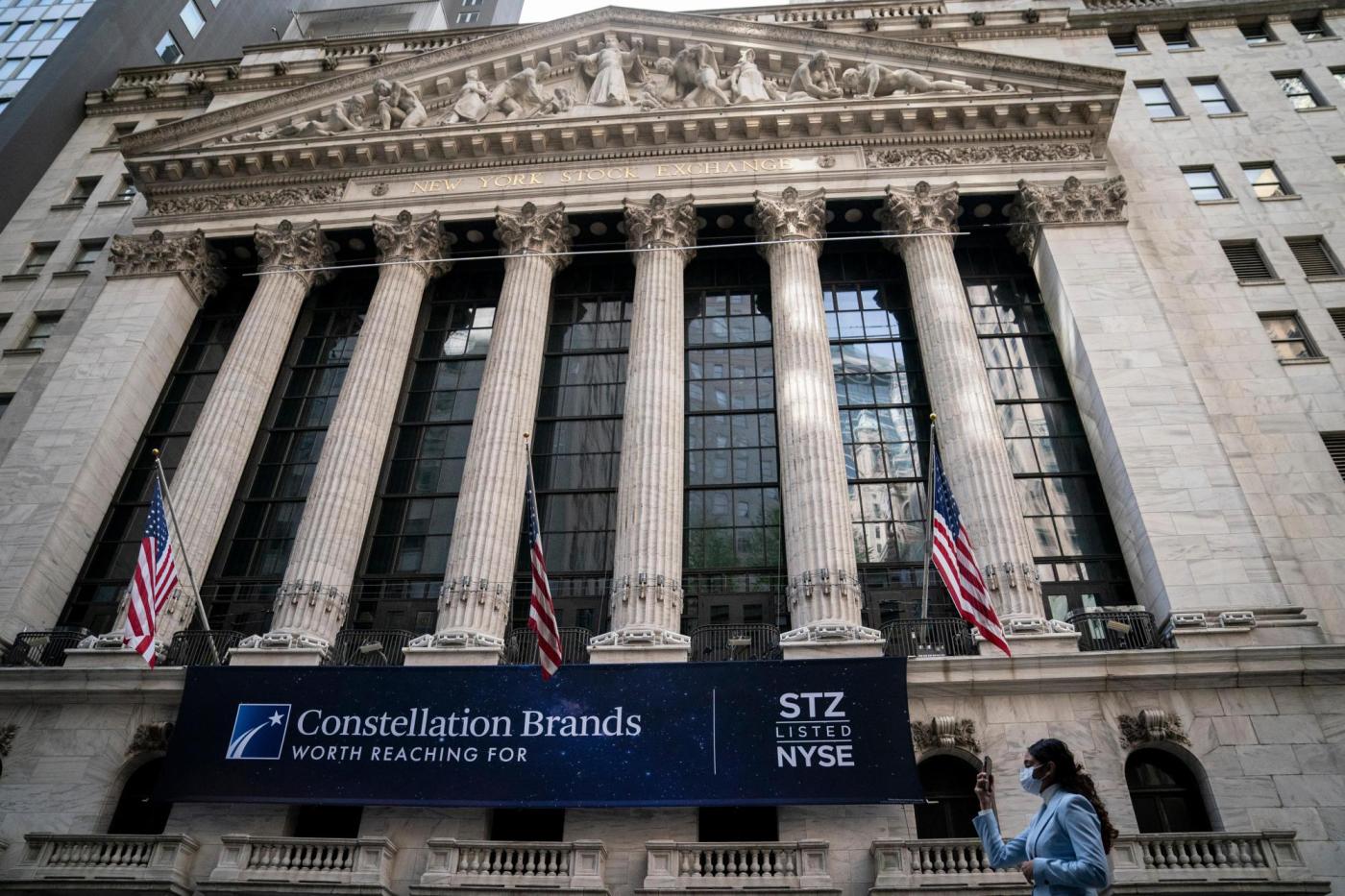 Stocks continued their nosedive as the Dow dropped 652 points for the week. We’re now in a bear market, with prices having fallen a whopping 20% from their previous peak on Jan. 4. Under Biden, many Americans are watching their 401(k)s get eaten alive.

Meanwhile, interest rates are steadily increasing as the Fed seeks to quell rampaging inflation, which is running at 40-year highs. Unemployment is expected to rise, growth has declined for two straight quarters and a recession looms, if it hasn’t engulfed the economy already. Grocery shoppers would be wise to steel themselves as they approach the checkout counter.

Yet the administration shows no signs of backing off its irresponsible spending spree even as the debt clock spins madly. On Monday, the Congressional Budget Office announced that the president’s latest foolish gambit, wiping out a portion of student loan debt, will cost $400 billion. That’s more than half the cost of the misnamed Inflation Reduction Act, the paean to government central planning and industrial policy that assaults American taxpayers to the tune of $740 billion.

But the CBO price tag for the student loan giveaway — which the agency admitted is “highly uncertain” — is likely low because analysts did not take into account Biden’s “proposal to streamline the income-driven repayment plan, an effort to reduce the monthly payments of future student loan borrowers,” CNN reported, “which could drive up the total cost to the government.”

Factoring that into the equation could increase the cost by $120 billion, the CBO concluded. Other critics have placed the final overall cost at near $1 trillion.

Rep. Virginia Foxx, a North Carolina Republican who, along with her Tar Heel colleague Sen. Richard Burr, requested the report, was not impressed. “CBO’s $400 billion cost estimate,” she said, “shows this administration has lost all sense of fiscal responsibility.”

Her use of the word “lost,” however, implies that this White House once had such a sense. There is, in fact, no evidence that this was true or ever will be.

Biden, his advisers and his defenders — none of whom saw any of this coming — continue to insist that the nation’s economic doldrums are the result of Russia’s invasion of Ukraine and other factors that are beyond the administration’s control. And if you don’t believe such progressive wishful thinking, well … abortion.