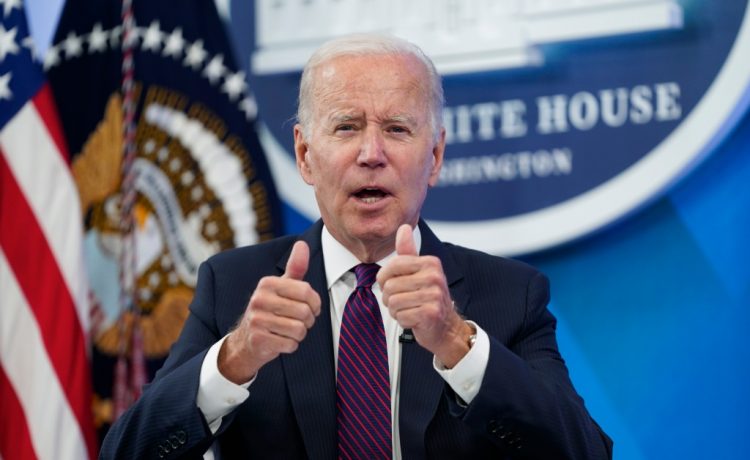 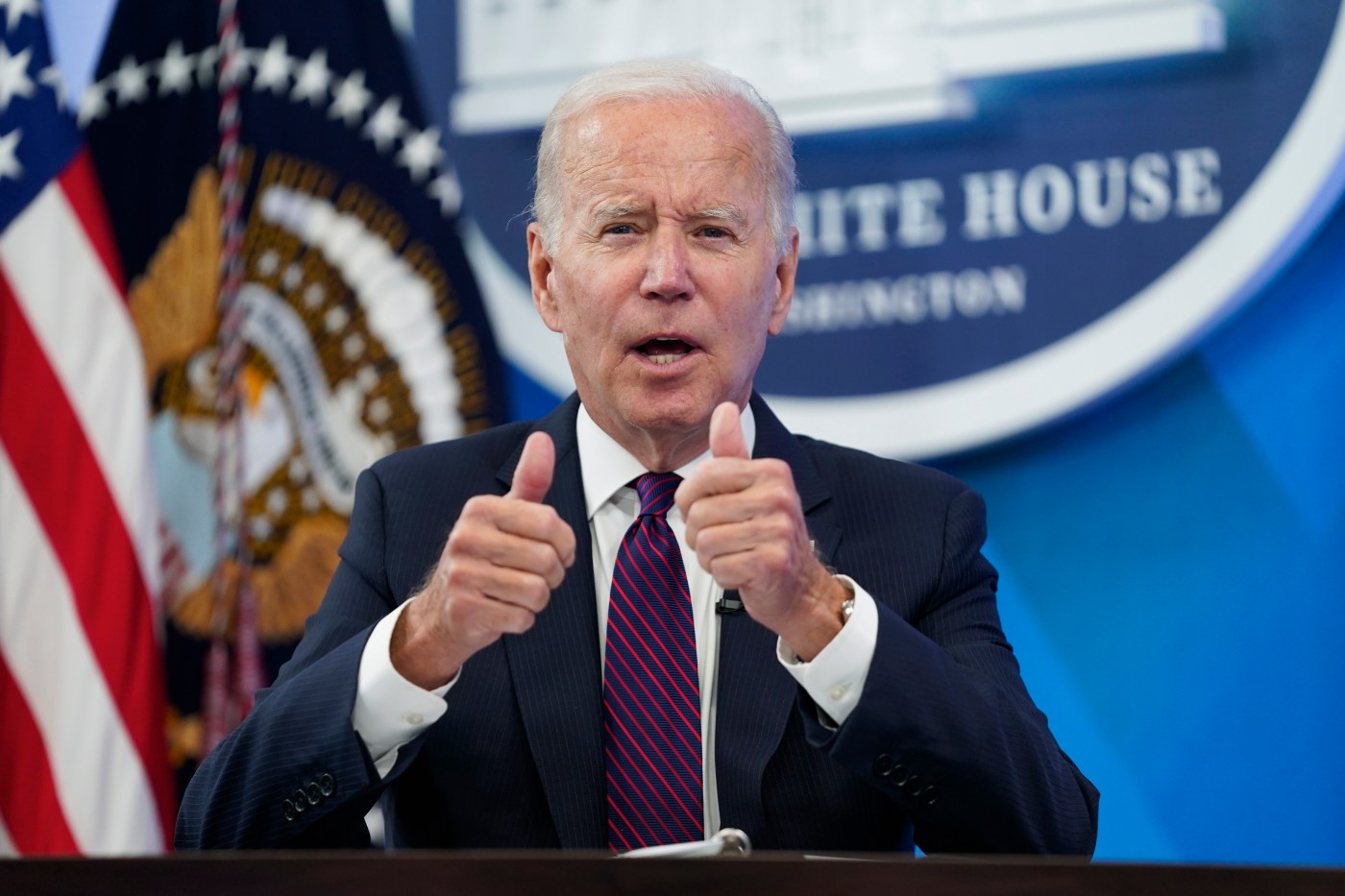 Joe Biden and the gaggle of lawmakers gathered at the White House Tuesday were in a celebratory mood — hailing the new Inflation Reduction Act, which the president signed last month.

And a package of hot dogs will set you back nearly $8.

The humble weiner isn’t an outlier — food prices are still in the stratosphere, with costs jumping 11.4% over the past year, the largest annual increase since May 1979, according to data released Tuesday by the Bureau of Labor Statistics.

And yet Biden and Co. can’t stop crowing about the Inflation Reduction Act. The moniker certainly implies that it will address the crushing food prices that have Americans giving up meats and treats and buying less.

It will do nothing of the sort. As Politico reported, Biden highlighted the perks of the law in his Tuesday meeting: It’s expected to lower the cost of prescription drugs like insulin, invests some $360 billion in climate and energy initiatives, and raises taxes on big corporations.

Can you call a piece of legislation a win if it won’t ease a key burden on the American people?

The president chose to accentuate the positive: Biden noted that gas prices were down an average of $1.30 since the beginning of the summer, and added, “We’re getting other prices down, too.”

Even though the president has people to do his shopping, it wouldn’t hurt for him to meander through a Food Lion in Delaware to see that groceries aren’t one of the “other prices” going down.

The Federal Reserve has been raising interest rates in a bid to curtail inflation, but as CNN reported, the central bank says that food prices are largely out of its control.

So inflation-taming interest rate hikes aren’t addressing food inflation, what will they do?

According to the Associated Press, Federal Reserve Chair Jerome Powell warned on Friday about the fallout from more sharp interest rate hikes: pain for Americans in the form of a weaker economy and job losses.

“These are the unfortunate costs of reducing inflation,” Powell said in a speech at the Fed’s annual economic symposium in Jackson Hole. “But a failure to restore price stability would mean far greater pain.”

When the prognosis is pain or more pain, one should take another look at the medicine being administered.

Some economists are raising red flags about more rate hikes, saying they could lead to higher mortgage rates, according to CNN. That gives people pause about buying a home. More rate hikes could wallop the housing market.

And yet Biden insists “the future of America is bright.”

For the political elite, yes. For the rest of us, hot dogs count as a luxury.