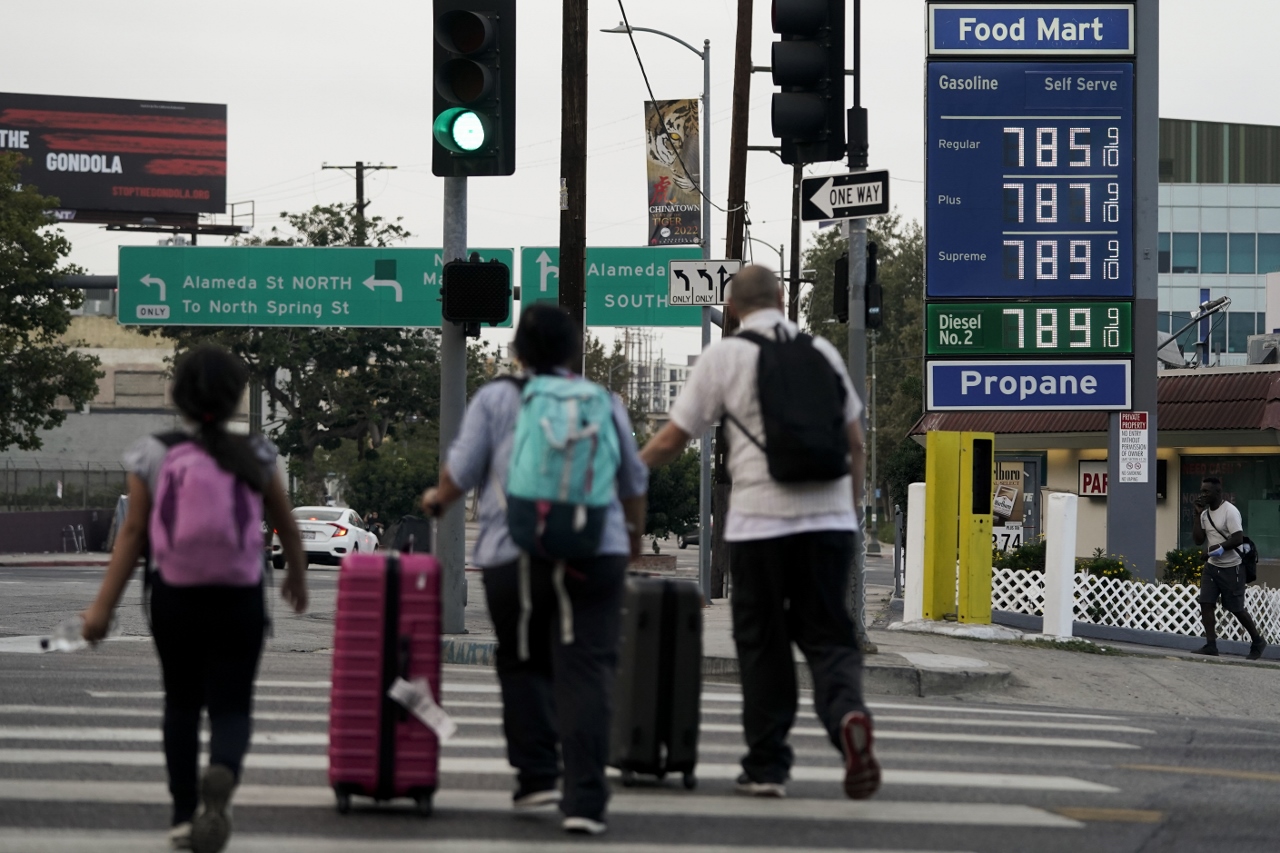 A stack of new polls dropped after Independence Day, hitting Democrats’ hopes for the midterms like a bombshell. By nearly every metric — including polling on abortion — President Biden, his party and its policies are under the political gun.

The data are from the Harvard/Harris poll, the Monmouth poll and YouGov, all considered mainstream — if not left-leaning — sources. A quick overview of how voters feel about the condition of the nation after almost 18 months of Democratic governance:

88% of Americans believe the nation is heading in the wrong direction.

57% believe the federal government is making things worse on the most important issues.

60% say Biden isn’t mentally fit for the job of president.

64% say Biden is too old to be president.

The Monmouth poll finding that just 10% of voters think the country is on the right track is the lowest number recorded since the pollster began asking the question in 2013. And there’s more bad news: 68% of respondents to the YouGov poll said they think the economy is getting worse — the highest percentage since at least 2009.

On the issues, Democrats are also in a tough spot. Their focus is on abortion, guns and Jan. 6. According to Monmouth, however, voters rank the issues in order of importance like this:

Biden’s approval on the top four issues is at or below 30%.

And then there’s abortion. Polls have consistently shown the Supreme Court’s decision has highlighted the issue since the draft of the ruling leaked in the spring. Since the actual decision was released, the temperature has clicked up even higher. And yet it still can’t compete with inflation and energy prices as a priority.

But even if it could, the Harvard/Harris poll shows what virtually every poll in the past year has: Democrats are far out of touch with most voters on abortion policy. Note that these responses were from after the Supreme Court decision was announced:

On banning abortions (with exceptions) after six weeks: 49% support.

On banning abortions (with exceptions) after 15 weeks: 72% support. And that includes 60% of Democrats.

In other words, only a small percentage of the political fringe supports the abortion-without-restriction policy that Democrats in the House and Senate have already voted for in the so-called “Women’s Health Protection Act.”

“All of the activists in the twitterverse should take note — kitchen-table issues continue to dominate the concerns of voters,” said Wayne Lesperance, a professor of political science at New England College. “All the emphasis on SCOTUS decisions, however impactful, are not resonating with voters. The cost of everything without obvious relief is on the minds of voters.”

Even the attacks on the Supreme Court aren’t working. A majority of independents (58%) and Democrats (54%) say the court is “legitimate,” and 66% of Democrats say it is wrong to attack the court as illegitimate.

Meanwhile, the most important number for predicting a party’s performance in the midterms is the president’s approval rating. Biden is at the lowest point of any president at this point in his term, with a net approval of minus 18.5% in the RealClearPolitics average. And because Americans already have questions about his ability to serve — a majority believe he’s unfit — every misstep in the next four months is going to move that number lower.

The last time a president was this low in the polls for a midterm was never.

“On July 8, 1978, Jimmy Carter’s job approval numbers were 40 positive, 41 negative, 19 no opinion,” said Lesperance. “Those numbers are better than Joe Biden’s current numbers. While Joe Biden has not yet given a ‘malaise’ speech. Malaise was used to describe the mood of voters at that time.

“It seems to me that malaise is back and respondents are fixing blame on the president.”