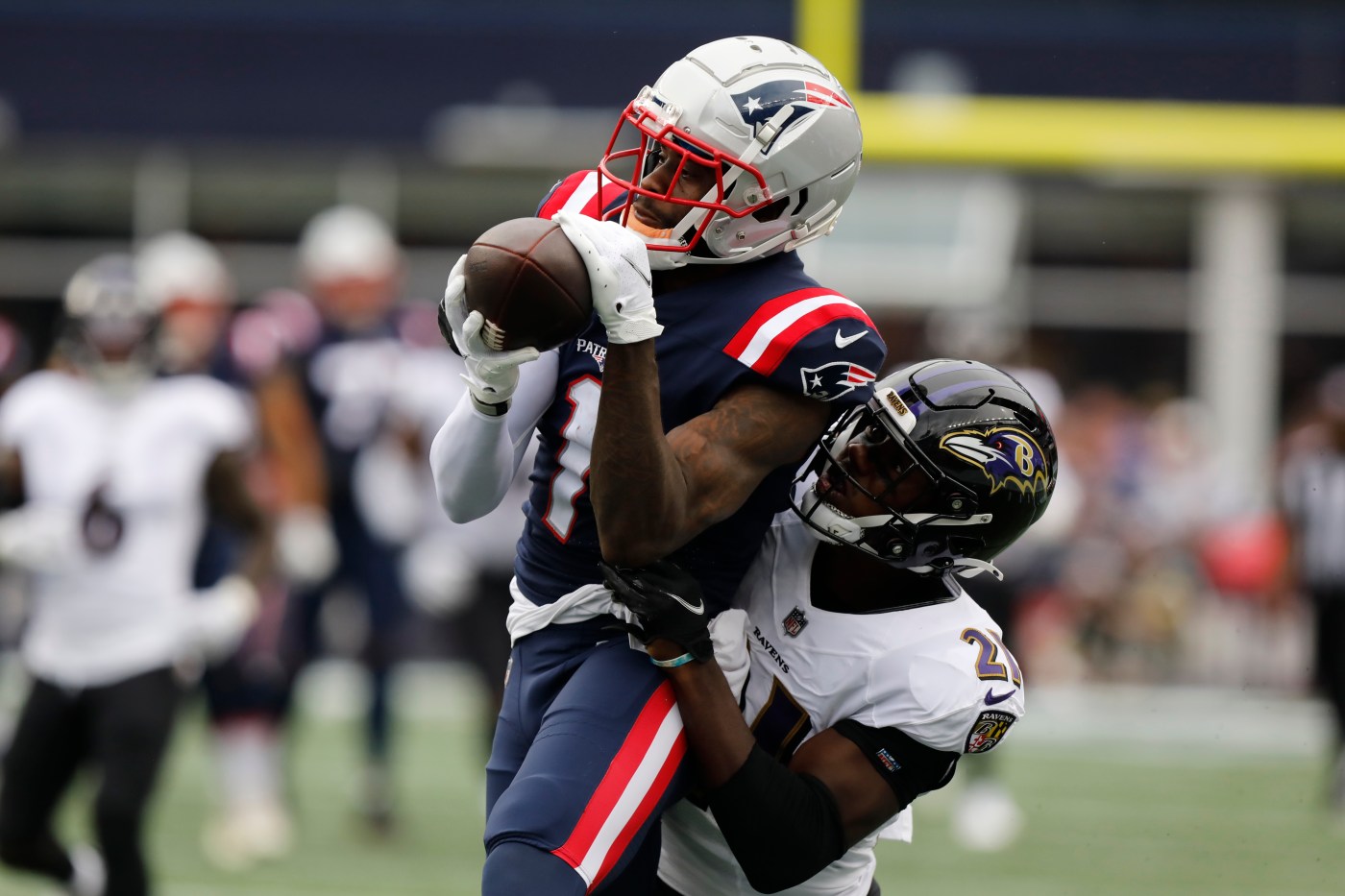 Patriots wide receiver DeVante Parker is officially active for Sunday’s game against the Jets after being listed as questionable with a knee injury.

Parker sprained his knee in the teams’ last meeting on Oct. 30. He was limited in practice all week after not participating last week. The Patriots’ receiving corps is at full strength with Parker, Jakobi Meyers, Kendrick Bourne, Nelson Agholor and Tyquan Thornton.

All of the Patriots’ inactive players are healthy scratches. Center David Andrews is back after missing two games, and running back Damien Harris has returned following a one-week absence.