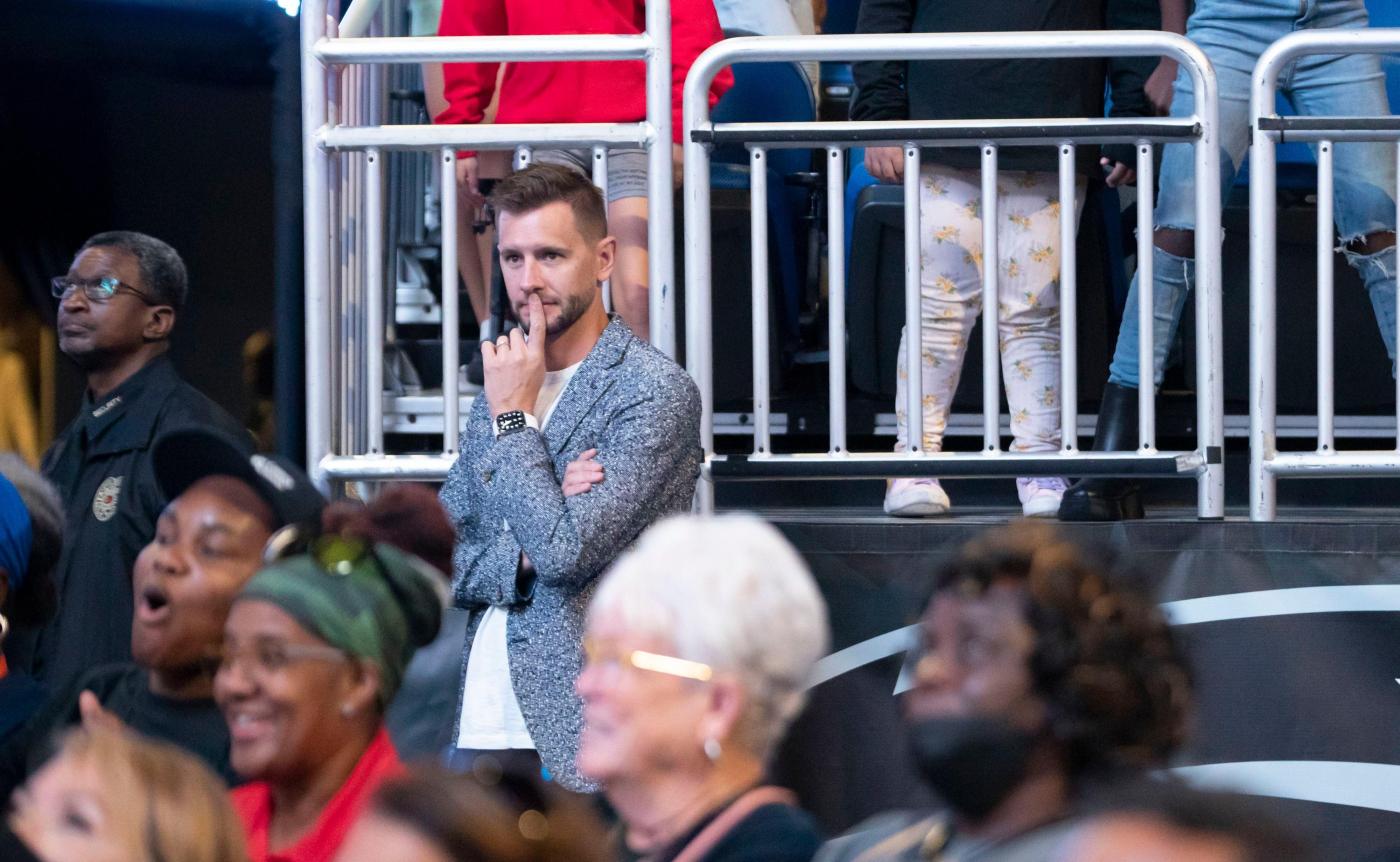 The DeVos family is bringing a pickleball team to Orlando.

Major League Pickleball announced Thursday the Orlando Squeeze as one of the league’s new franchises for the 2023 season.

The ownership group is led by Ryan DeVos — the Orlando Magic’s vice president of shareholder engagement — and other DeVos family members.

The St. Louis Shock are the other team joining Major League Pickleball, giving it 24 teams. The Squeeze will start at the Challenger Level while the Shock will start their season in the Premier Level.

The Premier Level “is home to the top 48 players drafted while Challenger Level boasts the next crop of 48 draftees looking to make their ascension to the top of the league,” according to Major League Pickleball’s website.

“Orlando is a tremendous sports town,” Ryan DeVos said in a statement. “As our family has seen over its 30-plus years of stewardship with the Orlando Magic franchise, fans here love their teams and I’m excited to see the Squeeze added to that mix. We’re also eager to join with MLP and its franchise ownership groups to connect with the millions of pickleball enthusiasts across the country and grow the sport even further.”

The Major League Pickleball season starts next Thursday in Mesa, Ariz., with all teams across the Premier and Challenger Levels playing.

Competitions will air live on the Tennis Channel and will feature the Premier Level semifinals and the final.