Did Heat deserve more than coal in stockings? – Boston Herald 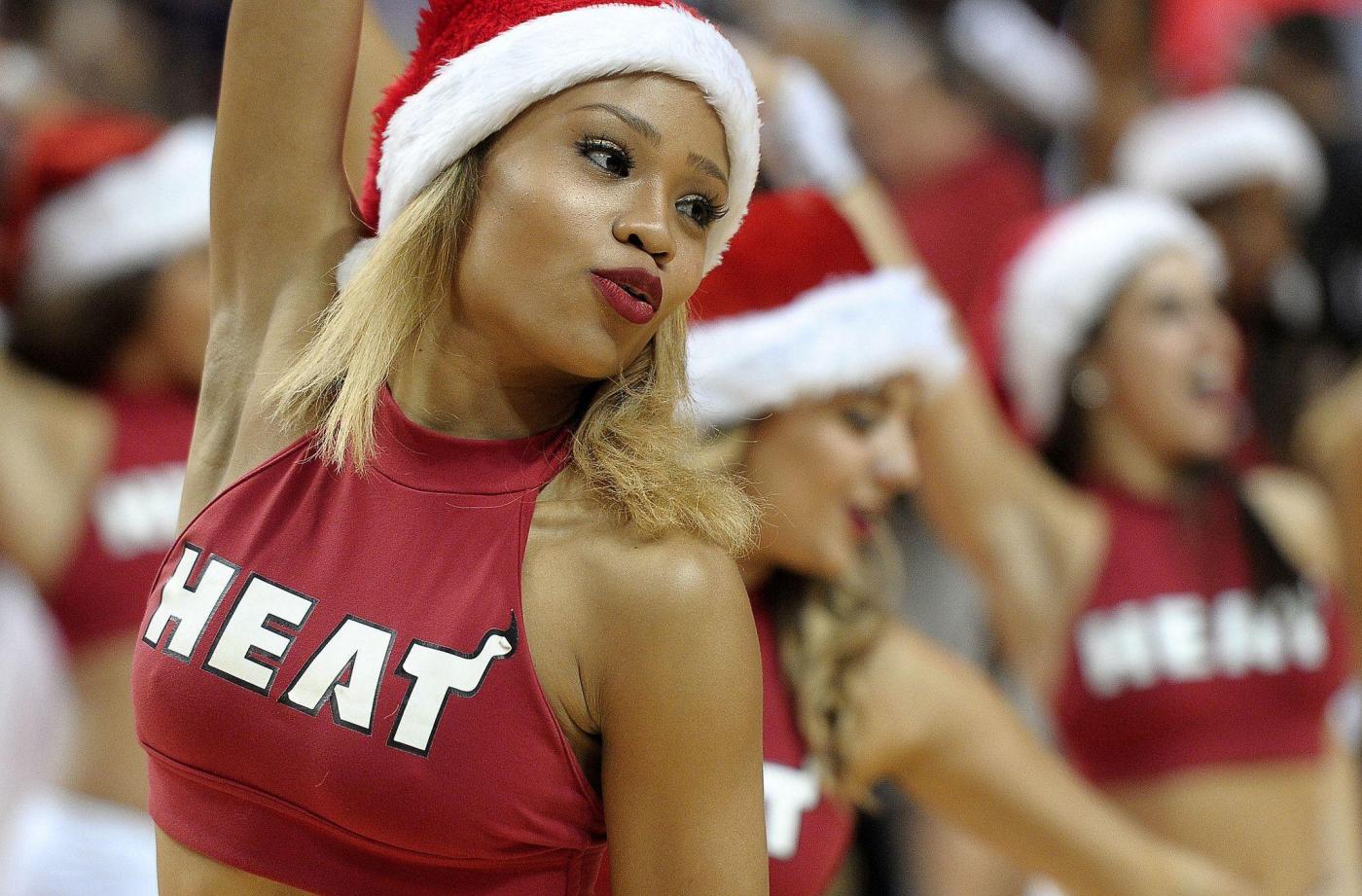 Q: The Heat had the No. 1 seed in the Eastern Conference and were in the conference finals and yet the NBA snubs them for a Christmas Day game. What gives? Does Adam Silver believe that the loss of P.J. Tucker alone knocks them out of the NBA’s Top 10? – Carlton, Pompano Beach.

A: This Heat roster, for better or worse, has come to be viewed as one with limited sex appeal. It is not a team of high-flying dunkers or dynamic slashing scorers. Apparently, Jimmy Butler getting to the foul line and Bam Adebayo playing quality two-way basketball falls short of what Julius Randle and Jalen Brunson can provide the Knicks (shakes head . . . realizes none of that makes sense).

Q: I know many are upset that the Heat aren’t on the NBA Christmas Day television schedule. Maybe getting Bam Adebayo out on the fastbreak and in the open court on offense would make the Heat a more compelling team to watch. Maybe running the fast break more would also help. – Stuart.

A: If winning isn’t enough, then the entire system is flawed. So now the Heat have to alter their most-effective style in order to appease some sort of set of judges? Is this what it has come down to, appealing not to the basketball gods, but some sort of NBA-television panel of Simon Cowell, Howie Mandel, Heidi Klum, and Sofía Vergara? Fine, we’ll get Jimmy Butler to catch bowls while riding a unicycle.

Q: Ira, hasn’t Kevin Durant made a mockery of the NBA league in your opinion? – Masoud, Tucson, Ariz.

A: No more than Kobe Bryant did when he tried to force his trade from the Lakers or Shaquille O’Neal when he forced his trades from the Lakers and Heat. In fact, Kevin Durant would have to go way beyond what currently is transpiring to get anywhere close to what James Harden did to force his past two trades. Durant has yet to play a single minute without attempting to give maximum effort.