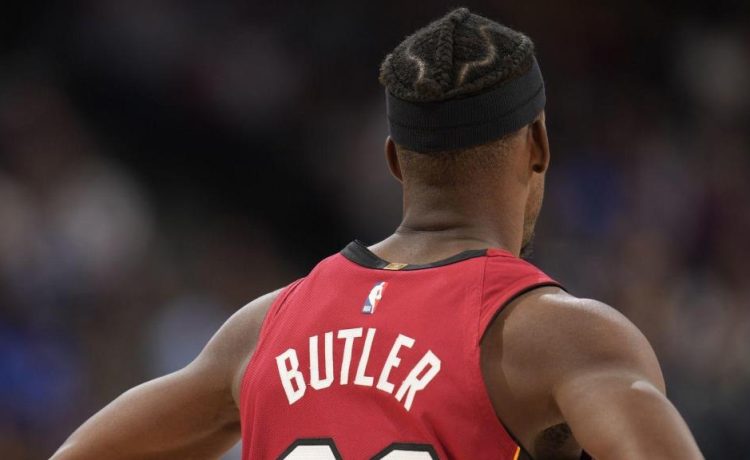 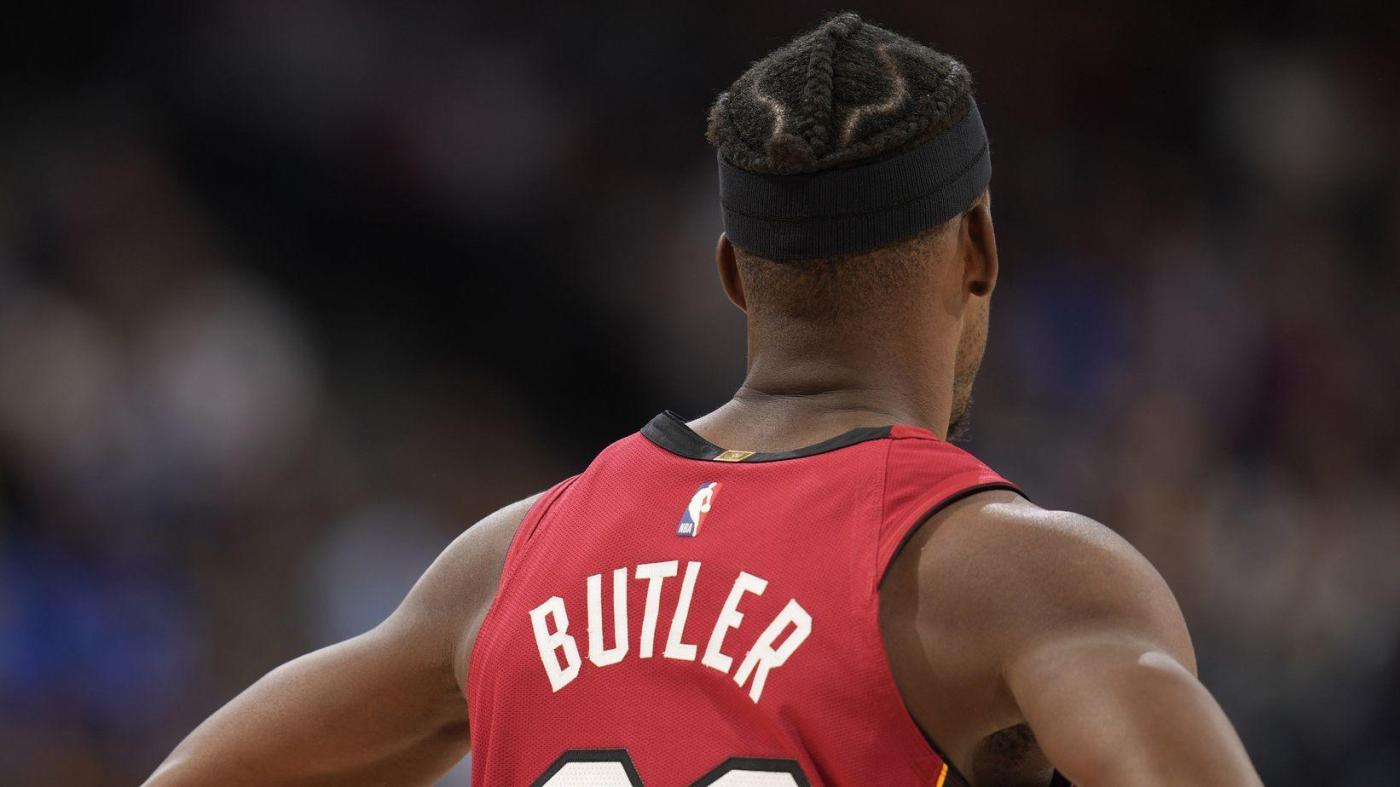 Q: Ira, forget that two-minute report. I still like the final play against the Nets because Jimmy Butler took it hard to the rim. He may not have gotten the call this time, but he will get the next one, hopefully in the playoffs. – Sid.

A: Agree. So far this season, no matter the score, and whether only one or two points were needed, it seems as if the Heat continually were settling for the jumper, basically bailing out the defense. I liked Jimmy Butler’s approach, and even the debate that followed showed how free throws certainly were within the realm. The irony is that Jimmy said if he had more time, he saw Victor Oladipo open in the corner. So it might have been a jumper, anyway. But it was the right approach, the right shot and left us rightfully in position to debate the officiating. So do it again next time.

Q: Here’s hoping the Serbian Sensation can make a big comeback and actually get some more minutes in the main rotation. – Reyes.

A: Actually, even if Nikola Jovic wasn’t forced to miss at least four weeks (and likely more) due to the stress reaction in his lower back, it was highly unlikely that he would have emerged as a rotation element this season, particularly as the Heat moved closer to a playoff rotation. That became clear when Erik Spoelstra was playing the likes of Haywood Highsmith and Orlando Robinson ahead of Nikola. At 19, Nikola was and is more about the future. And this latest setback should not have a major impact on that progression.

Q: The San Antonio Spurs just waived two experienced NBA power forwards in Noah Vonleh and Gorgui Dieng. Don’t you think it would help the Heat get a little bigger if they could sign either one to a 10-day contract now that Duncan Robinson is out with his hand injury. – Greg, Jacksonville.

A: First, the Spurs have already brought Gorgui Dieng back on a two-way. And if the Heat add a player now on two-way, it would cut their remaining space below the tax in half. Short of an emergency, and in the void of another personnel move, it is highly doubtful the Heat make a move for a complementary 10-day piece. And 10-day pieces typically are not more than that.