Todays Though > News > Did I get a bad deal in the divorce?
News

Did I get a bad deal in the divorce? 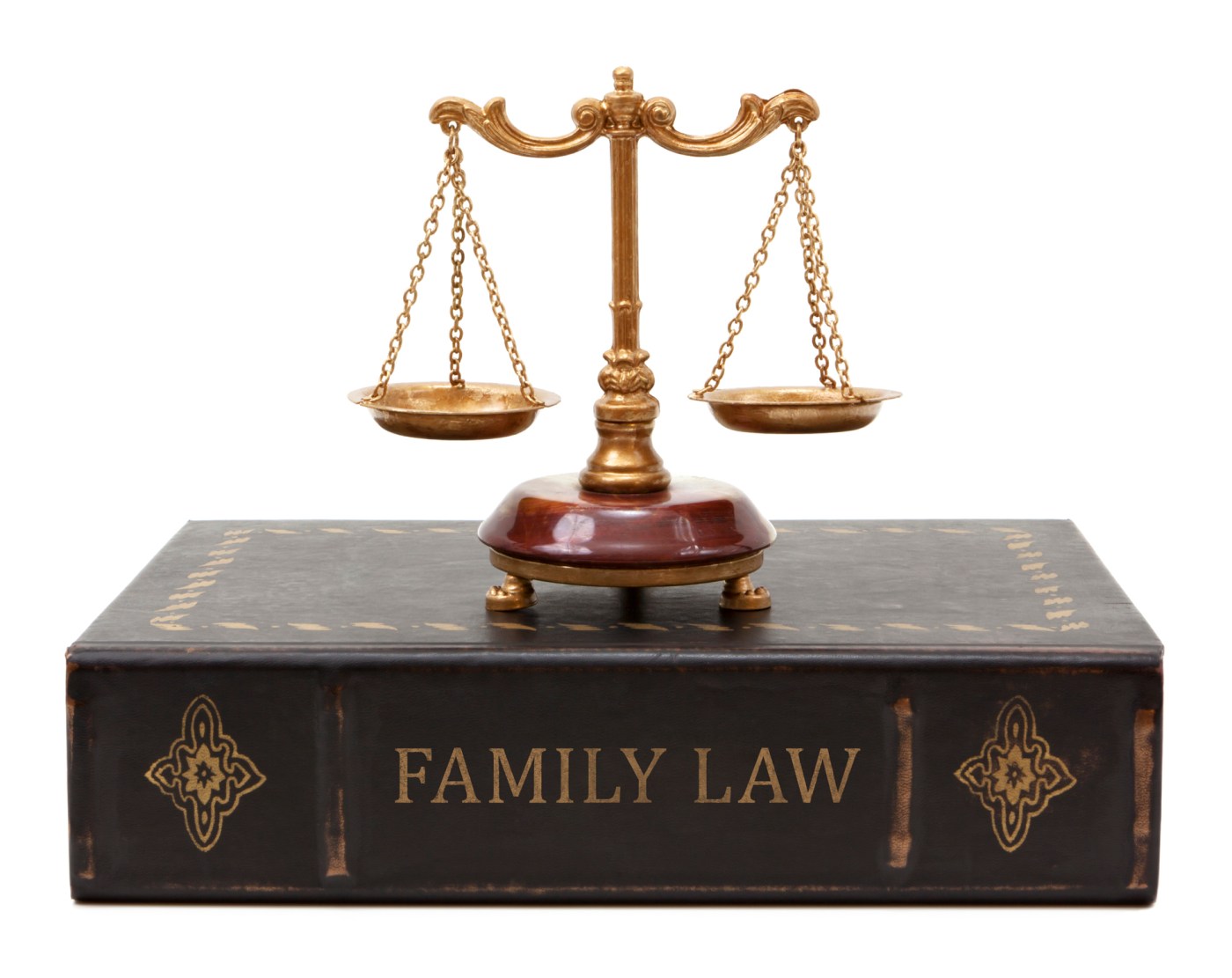 Q: I think I got bad advice back when I got divorced three years ago. I agreed to sell my house when my youngest left for college and give my ex half of the sale proceeds. She left for college in September 2021 and I haven’t sold the house yet. His name was never on the house and he really never contributed to the finances. He was out of work regularly throughout the marriage and for years didn’t make an effort to get a good job. Then he tried to fight for custody saying he was the primary parent just because he kept losing his jobs. At least now he has a decent job so he has been able to help our girls pay for college.

I always felt like my lawyer was afraid of his and I think that’s why she encouraged me to settle for such a bad deal. I don’t want to sell my house. Can I undo the agreement and keep my house?

A: Without knowing all of the facts of your case at the time, I can’t agree you got bad advice. It is relatively common for one party in a divorce to decide not to uproot the children and defer receiving his/her share of the equity in the home until the youngest graduates from high school. It sounds like this is exactly the deal you struck and on the face of it — it’s not bad advice. Frankly, it does not matter whose name is on the deed to the house. If it was a house one of you owned during the marriage and you lived there as a family, it is a marital asset. It also does not matter who pays the mortgage. Not all contributions can be measured with a dollar value. If that were the case, stay-at-home parents would never receive the benefit of their contributions on divorce. Indeed, this is exactly why the law is what it is.

I’m sure it is easy to think of him as a bum who couldn’t keep a job when you look back on it, but I am equally sure there was some value in his being around when the children got home from school, including not having to pay for childcare. That is why he tried to argue he was the primary parent. The good news for you is he did not push that argument all the way to trial, which would have cost far more.

Can you undo it now? No — property division is not modifiable in the future if someone changes their mind. However, if you qualify for a mortgage and can buy him out of the equity, it never hurts to ask him to agree. You need to look at this differently — he has allowed you to live, rent-free for the last three years in his half of the house. Now he is ready to sell his half — either you can buy it or someone else will.