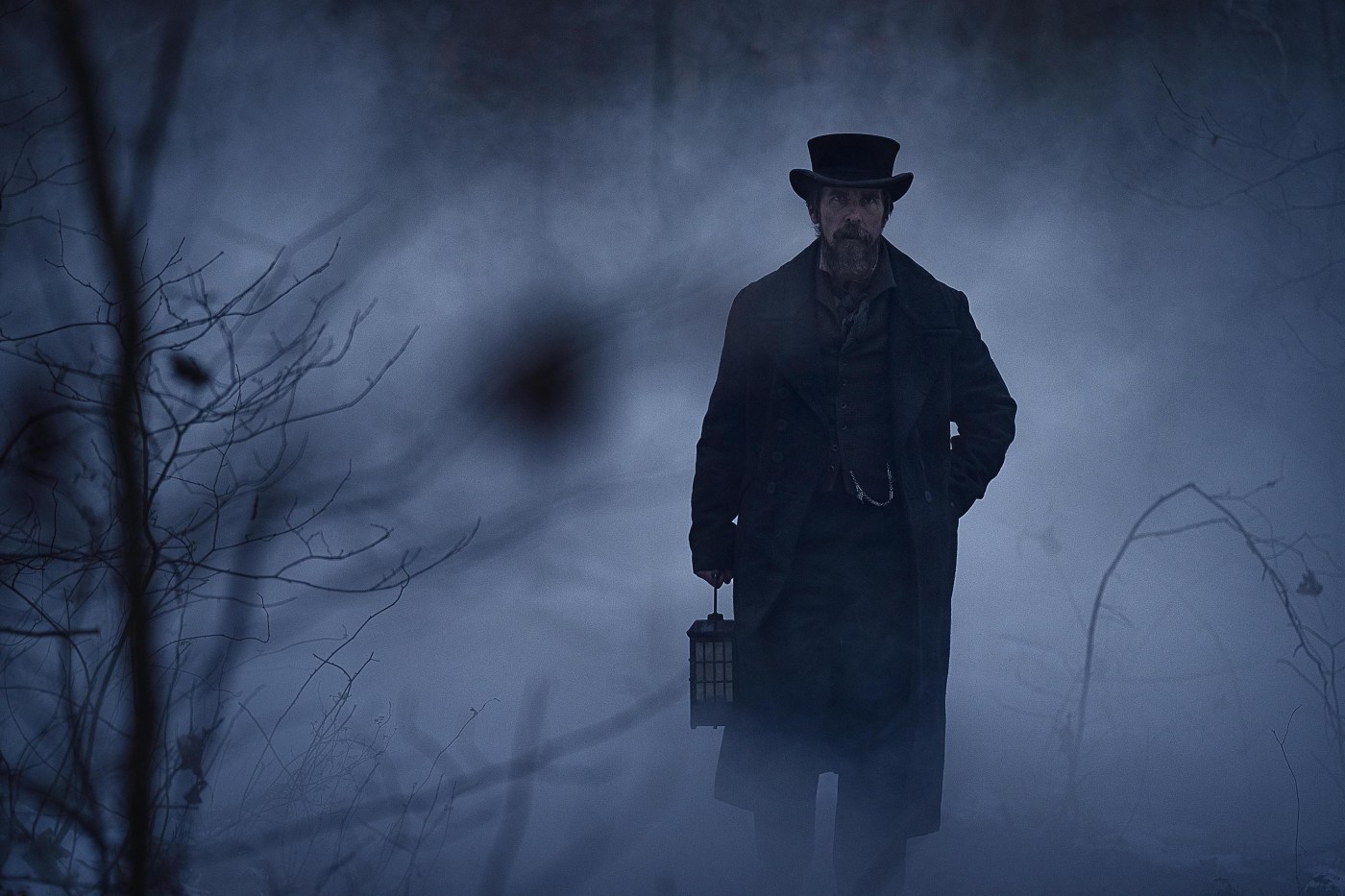 Get the clicker and make yourselves comfortable, this is a great week for TV. Some highlights:

“Kaleidoscope” (Netflix): Watch the episodes in any order and see where that gets you in this new heist drama starring Giancarlo Esposito.

College Football Playoff (ESPN, 4 p.m.): No. 3 TCU faces No. 2 Michigan in the Fiesta Bowl, followed by No. 4 Ohio State vs. No. 1 Georgia in the Peach Bowl, for the right to advance to the title game on Jan. 9.

“Dionne Warwick: Don’t Make Me Over” (CNN, 9 p.m.): The Grammy-winning singer with the sophisticated vocal style is celebrated in this star-studded documentary.

“America’s Got Talent: All-Stars” (NBC, 8 p.m.): The best of the best from across the franchise compete in this new spinoff. Terry Crews hosts.

“The Menu” (HBO Max): A celebrity chef (Ralph Fiennes) has a bone to pick with his well-heeled dinner guests in this 2022 horror comedy. With Anya Taylor-Joy.

“Sometimes When We Touch” (Paramount+): This new three-part docuseries sings the praises of such purveyors of 1970s soft rock as the Carpenters, Christopher Cross and Captain & Tennille.

“Madoff: The Monster of Wall Street” (Netflix): This new docuseries recalls the infamous Wall Street financier who famously “made off” with his clients’ money.

“NFL Tailgate Takedown” (Food Network, 9 p.m.): Gastronomes get their pregame on in stadium parking lots across America in this new competition.

“Death in the Dorms” (Hulu): This new true-crime series studies the cases of young people murdered on college campuses around the country.

“January 6th” (Discovery+): First responders, members of Congress and others recount their experiences during the 2021 Capitol insurrection in this new documentary.