Todays Though > News > Do the Heat have the personnel available to win without Adebayo? – Boston Herald
News

Do the Heat have the personnel available to win without Adebayo? – Boston Herald 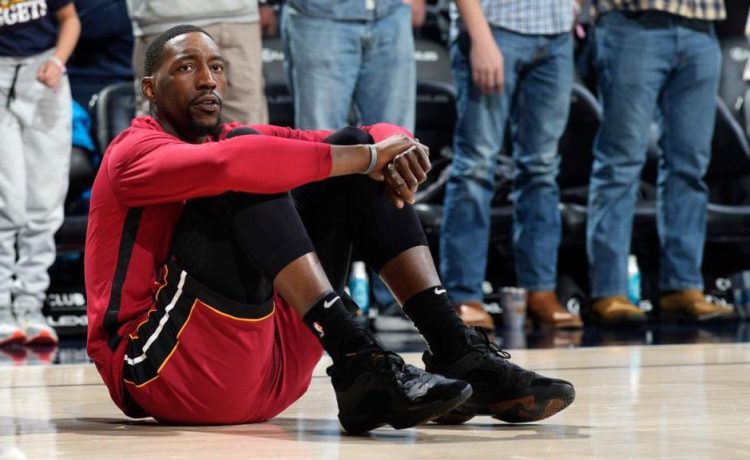 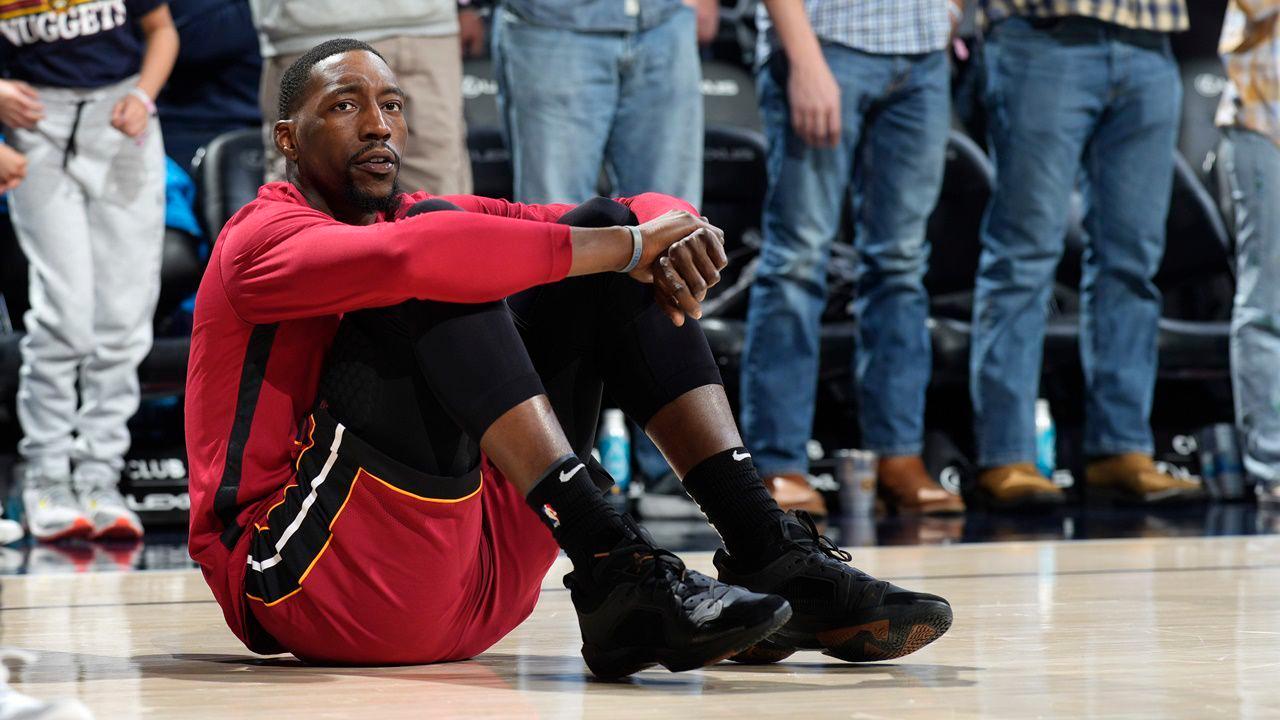 Q: Ira, if Bam Adebayo misses time I don’t feel as comfortable as last season when Omer Yurtseven came in and lifted the Heat with all his double-doubles. I would feel better if Big Yurt was back. – William.

A: So would the Heat. But that apparently is not happening any time soon. Omer Yurtseven again is walking without his scooter, but he also is wearing an expansive brace that goes from his foot to knee. So it does not appear he is bouncing back from his November ankle surgery in the short run. And while Orlando Robinson has been efficient, no one is guarding him outside of the paint, and it’s not as if the Heat are running offense through him as they do with Bam Adebayo. But Dewayne Dedmon also hardly has been an answer this season. For now, the hope is Bam’s hand and thigh injuries are not long-term concerns. But in the interim, expect the Heat to try plenty of small ball. Although I’m not sure how that plays out with the Thursday and Saturday games against Giannis Antetokounmpo and the Bucks.

Q: The league is just simply not respecting this team. Pretty sure if that was Luka Doncic or Jayson Tatum, they would get the call. But it was just Jimmy Butler. – Vergel.

A: But Jimmy Butler said he did not think he was fouled at the finish Sunday night. Ultimately, we’ll go with what the league says when the officiating report is issued Monday. Not that it makes any difference at this point.

Q: For as much as I wanted the Heat to win, this was an entertaining game, with high-level play. – M.O.

A: That it was. Even in defeat, it was one of the Heat’s best efforts of the season. Of course, it would have helped to have Bam Adebayo at the end. But the Nets could say the same thing about Kevin Durant.