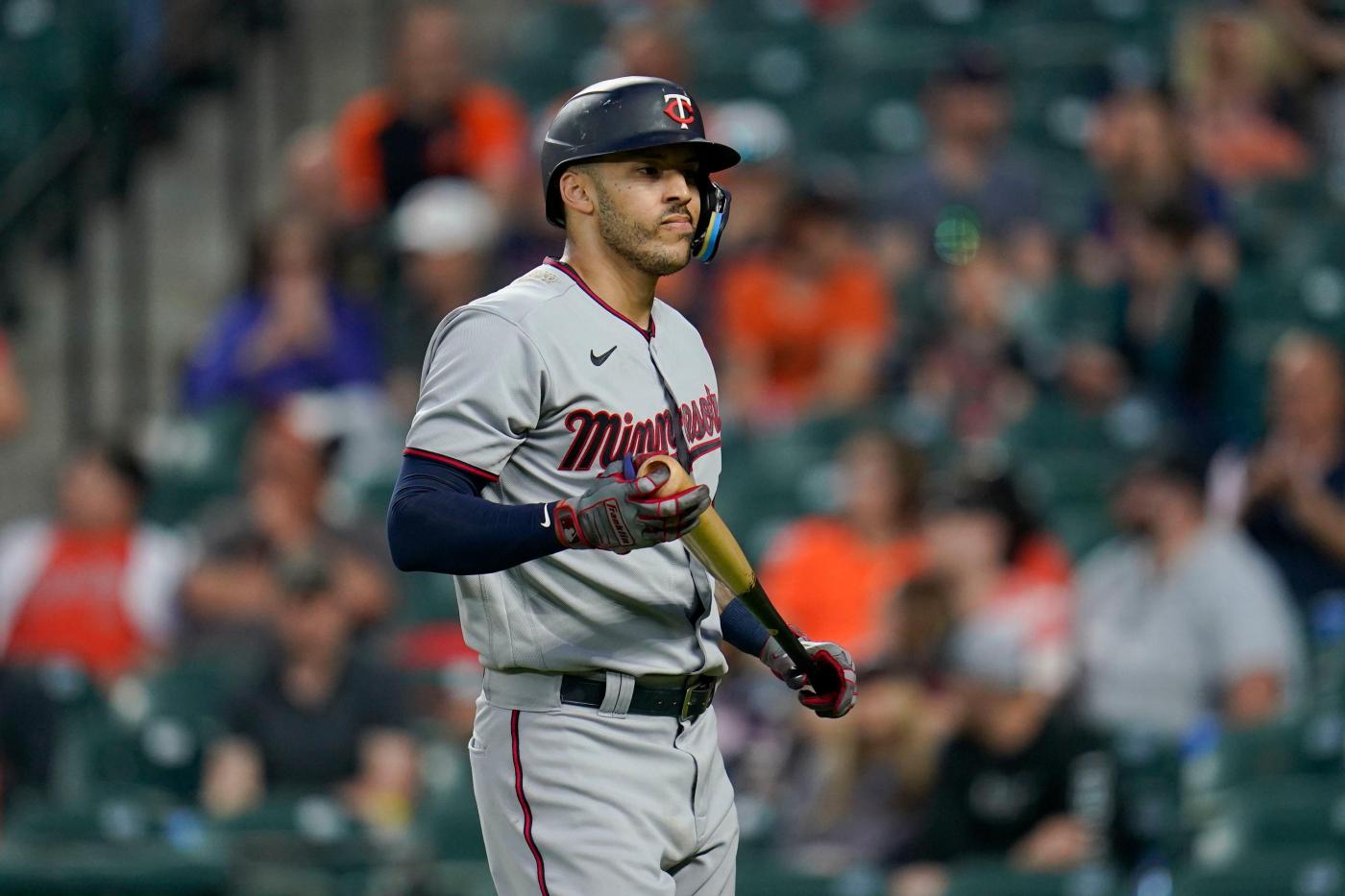 It’s been more than a week since Carlos Correa and the Mets came to an overnight agreement on a 12-year, $315 million contract and six days since the club found something they didn’t like the shortstop’s medical examination. They Mets became the second team to cite something on Correa’s physical, with the San Francisco Giants being the first to raise concerns about his surgically-repaired right leg.

While playing in the minor leagues in June of 2014, Correa fractured his fibula and suffered what the Houston Astros called minor ligament damage high in his right ankle. A plate was inserted to reduce the fracture and stabilize the ankle, which allowed the ligaments to heal.

The biggest question is what exactly the Mets and Giants found in the physical that was so alarming. Dr. Laith Jazrawi, a sports orthopedic surgeon at NYU Langone who has not treated Correa, said the two teams likely saw post-traumatic arthritis in the ankle. This could possibly lead to problems with the ankle within the next decade, which is well within the range of the 12-year contract the Mets offered Correa and the 13-year deal the Giants offered him before it fell apart and he agreed to terms with the team in Queens.

“Post-traumatic arthritis — meaning even if you stabilize it and make it perfect, there’s still an injury that’s impacted on the ankle,” Dr. Jazrawi told the Daily News in a phone interview on Thursday. “And there may be finding suggestive of some other issues there that may necessitate surgery later on, that doesn’t necessarily have a great outcome.”

Correa could suffer from cartilage degeneration later on his career, which may require another surgery. This could be what gave the Mets and Giants some trepidation.

“Sometimes you can clean it out, right? But that’s an issue that they don’t want to have to deal with because it’s unpredictable,” Dr. Jazrawi said. “Once you have sort of arthritis set it in, it’s unpredictable how the athlete will respond to it, and it’s a degenerative process.”

Dr. Jazrawi, who serves as the team physician for NYU and LIU athletics and was named a top doctor his field by New York Magazine in 2013, said athletes who incur similar injuries and undergo similar procedures sometimes require additional procedures to clean out damaged cartilage or to repair holes in the cartilage.

The outcomes of those procedures differ from athlete to athlete. But if the Mets and Giants are already seeing signs of degeneration, then it would make sense that clubs would be inclined to reduce the number of years on the contract. This also explains why the Minnesota Twins medically cleared him to play last winter after he signed as a free agent — arthritis may not have appeared yet, or may not have been as significant.

Late last season with the Twins, he appeared injured after a player slid into his right leg and hit the plate, but he missed no time. Dr. Jazrawi said this is not a warning sign or any reason for concern.

“That’s not a big deal,” he said. “You can take the plate out if you want, if the plate is irritating you or anything like that. That’s not what the issue is. There are probably some findings on the X-ray that they’re concerned with, and the MRI, which showed, probably, some other issues with the cartilage.”

Correa has not missed any time with any right leg or ankle injuries since it was repaired. He did sprain his left ankle in 2015 and spent time on the injured list in 2018 and 2019 with lower back injuries, but the right leg has not been a factor for him throughout his eight-year major league career.

A year after he underwent surgery, he made his heralded MLB debut and was named the AL Rookie of the Year. The 28-year-old Puerto Rican is a two-time All-Star who helped the Astros win the 2017 World Series.

Should Correa and the Mets work out a deal, he will move to third base. But until then, the staring contest continues.