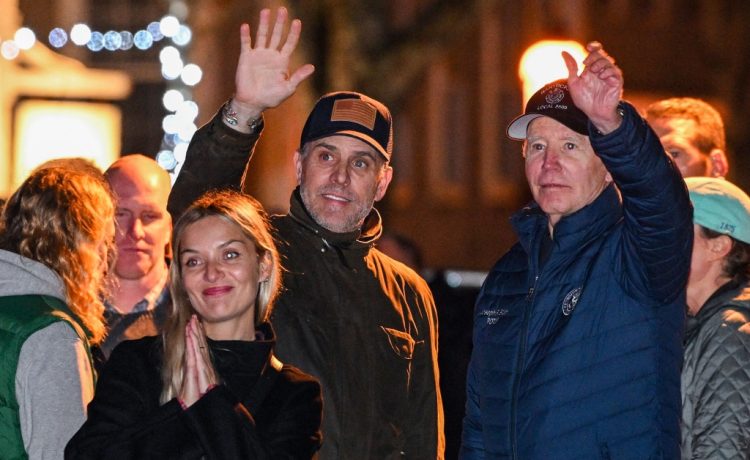 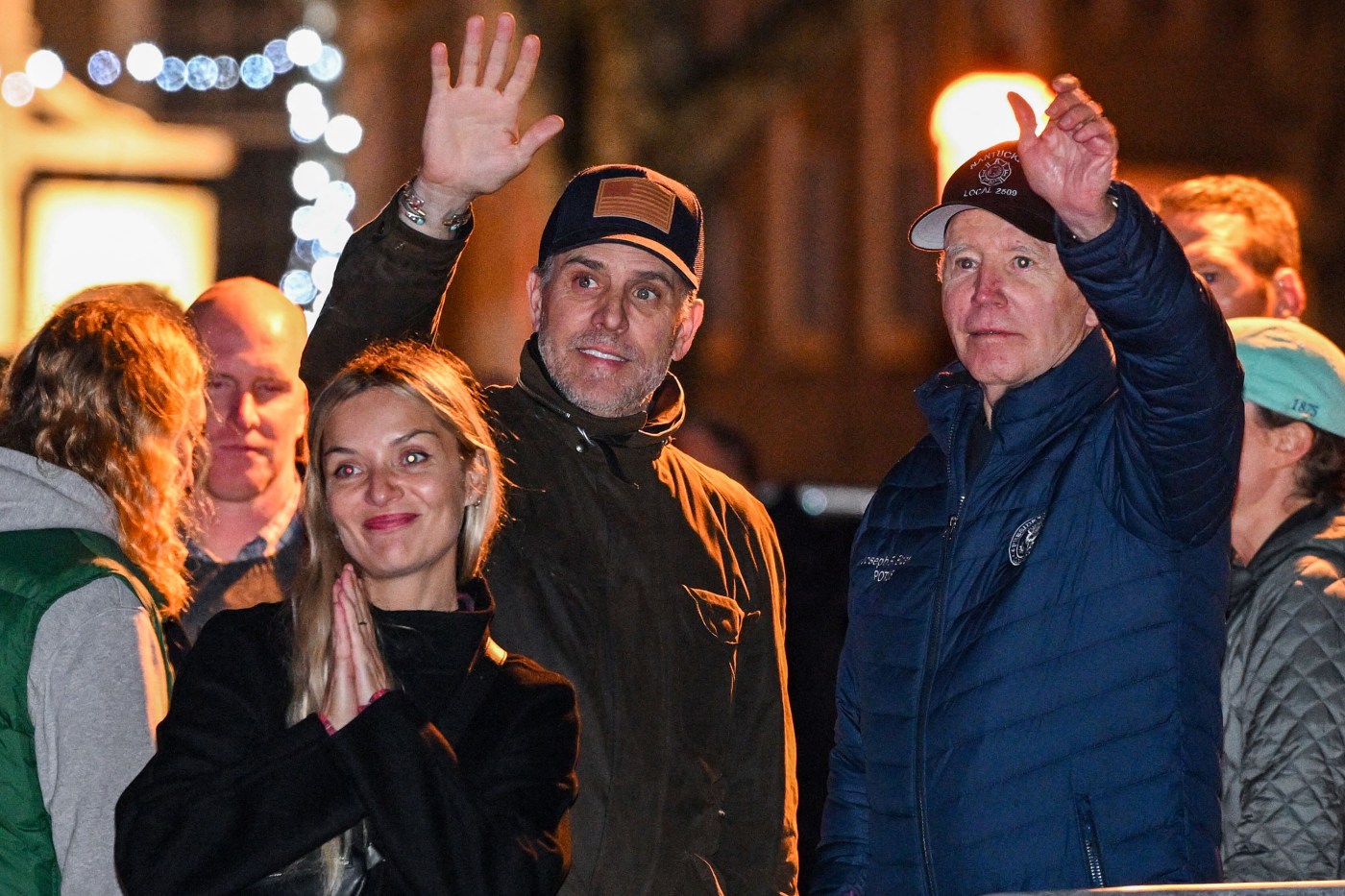 The art and craft of investigative journalism often feels like a never ending work-in -progress.

And that’s the way it was last week, after the news broke on Monday, and was confirmed by the White House, that about 10 classified documents (topics unknown) had been discovered in a Washington think tank office that Joe Biden and his aides used after his vice presidential term ended.

It was way back on Nov. 2 – six days before the 2022 election – that Biden’s personal attorneys found the documents in a locked closet in Biden’s office at the Penn Biden Center for Diplomacy and Global Engagement. Biden’s lawyers reportedly called National Archives officials, who retrieved the documents the next day. Then the Archives called the Justice Department. Last Thursday, Attorney General Merrick Garland appointed a special counsel, Robert Hur, to look into the whole affair.

No doubt your inner investigative reporter is already asking: Who made the decision to say nothing about this newsworthy discovery in the following 67 days? And why was the secret stuff there anyway?

Maybe those secret documents actually were “inadvertently misplaced,” as Biden’s attorneys said in a statement last week. But maybe those classified documents were intentionally “misplaced” so opposition researchers or reporters might never see them. It has been known to happen.

Was there anything that could possibly embarrass the boss?

Perhaps there was classified intel stashed in the veep’s closet about foreign governments discussing how Hunter Biden was getting rich for being a son of a veep. Hunter made more than $1 million one year by serving on the board of Burisma, a Ukraine energy firm, when Biden was the Obama administration’s lead official in dealing with Ukraine.

Sure enough, on Thursday I uncovered all sorts of documentation that would surely embarrass Biden and his team. Well, I uncovered it by taking the blue plastic wrap off my home delivered New York Times. And there they were: Two stories spread all across the top of the front page. But none of it was classified top secret.

At the top left was the headline: “The Tale of Hunter Biden Comes Front and Center.” The Times unveiled a huge investigative report detailing the schemes by which Hunter Biden profited off his dad’s prominence in global policymaking.

When all the investigations are done, Hunter Biden may be found guilty of a crime. But what this was most of all was a horribly sad tale of a son of a famous father who had lost loved ones, fallen victim to drug addiction and alcoholism.

We are left to recall the old story of how Joe Biden reacted when he first heard that Hunter joined Burisma’s board of directors. As Hunter told The New Yorker in 2019: “Dad said, ‘I hope you know what you are doing,’ and I said, ‘I do.’”

We will be watching a political payback re-dramatization of just what Hunter knew and did – and what he got for it – when the House Republicans’ showcase their hearings later this year.