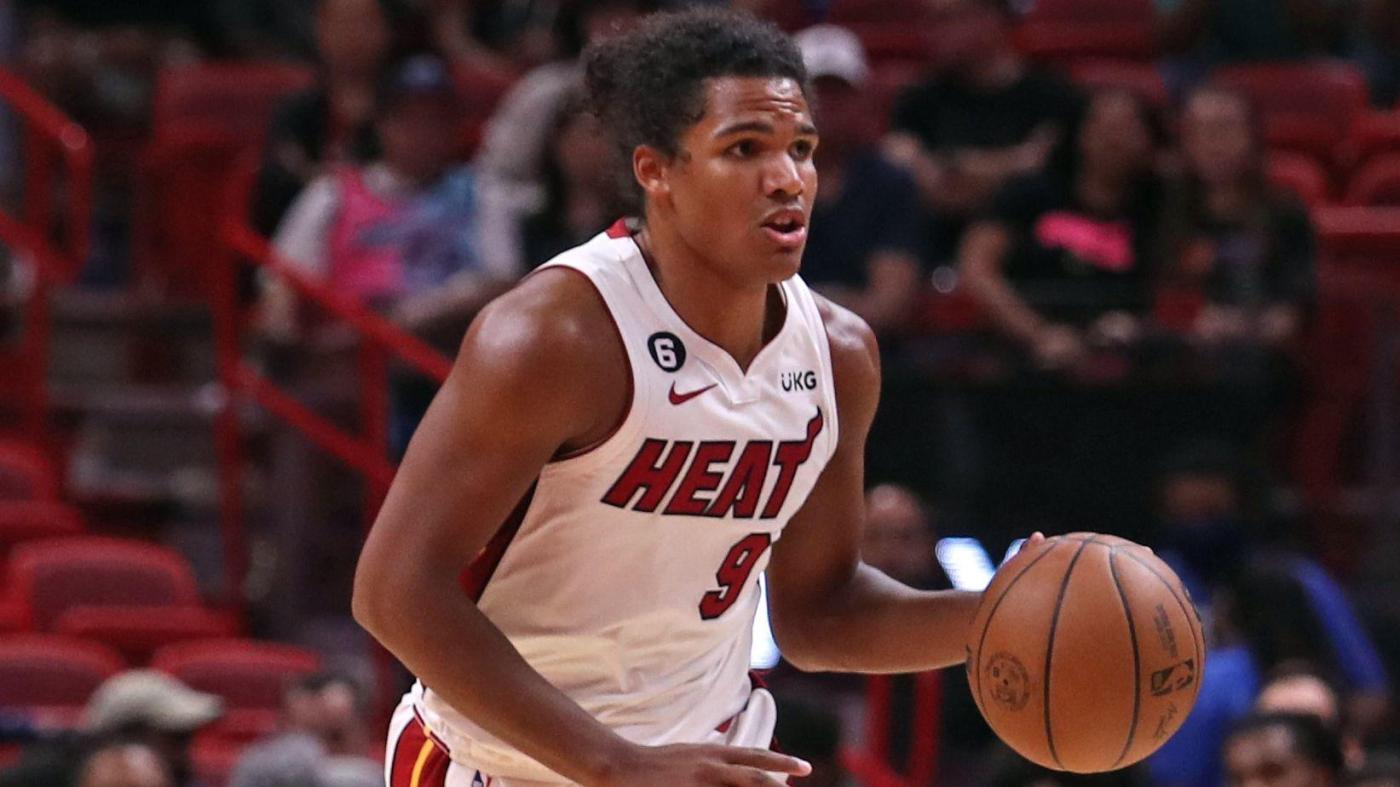 A: OK, I won’t tell. But I can tell you that it likely is the Heat’s final move before Wednesday’s season opener. The Heat have been fluid with their rosters in recent years and I would expect that to again be the case. So while Dru Smith was signed to a two-way contract, the Heat almost routinely have flipped such assignments throughout the course of seasons. Last season, for example, the Heat had Caleb Martin and Marcus Garrett on two-way deals, and yet by season’s end, even with teams limited to two such contracts at a time, Kyle Guy, Javonte Smart and Mychal Mulder also held that distinction for the Heat. I would keep an eye on Dec. 15, the first day players signed in the offseason can be dealt, as well as Jan. 15, the first day that players signed to significant raises in the offseason can be dealt. Plus there is the Feb. 9 NBA trading deadline. So cutdown date hardly is closing time when it comes to the Heat’s 2022-23 roster.

A: Another rehab cycle from a wrist injury with the Heat, and then another waiting game. That could mean time in the G League, it could mean, as mentioned above, replacing one of the Heat’s two-way players, or it could mean waiting until a roster spot opens in order for the Heat to remain below the luxury tax. The reality of it all is that even beyond the injury, Marcus Garrett was on shaky ground due to the lack of a tangible upgrade in his offensive game.

Q: I know it’s only the preseason, but based on his play so far, do you still feel that Nikola Jovic will not see any meaningful playing time this season? I would love to see him get some minutes with the rotation players – Joel.

A: Yes, I have been intrigued, but to get regular playing time it would mean having to leapfrog several veterans. While an argument could be made that he has moved ahead of Haywood Highsmith and Omer Yurtseven, that still doesn’t get you into the top 10, when considering the starting lineup of Bam Adebayo, Caleb Martin, Jimmy Butler, Tyler Herro and Kyle Lowry, as well as reserves such as Max Strus, Victor Oladipo, Duncan Robinson, Gabe Vincent and Dewayne Dedmon.