Todays Though > News > Does Kyle Lowry have to become more proactive for Heat? – Boston Herald
News

Does Kyle Lowry have to become more proactive for Heat? – Boston Herald 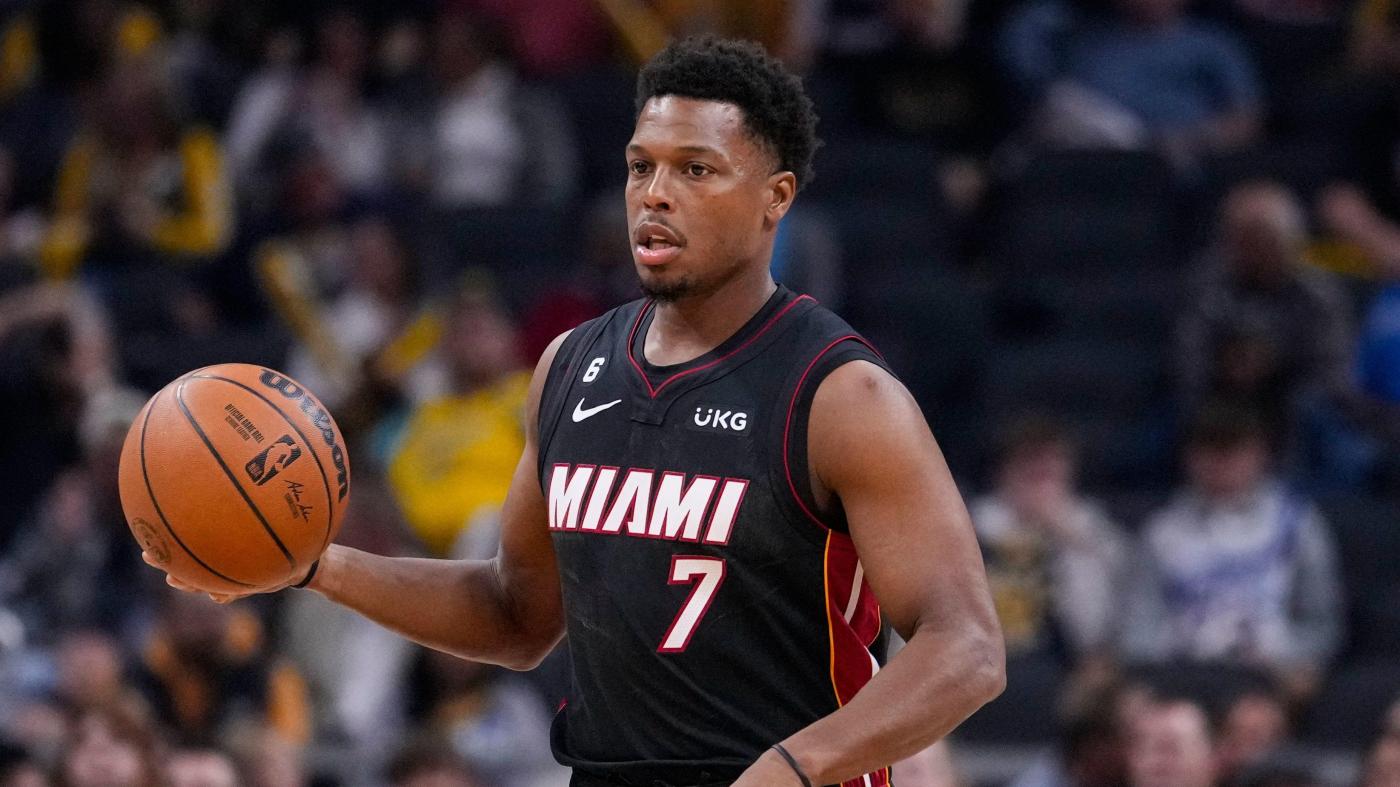 Q: Ira, Kyle Lowry couldn’t hit a shot, but he’s still our playmaker. Why not have him creating more at the end of games? Isn’t that why we got off Goran Dragic, to have more of a playmaker? – Anderson.

A: Hard to disagree. Kyle did not have an assist in Friday’s fourth quarter and had only one in Friday’s second half. Some of it was the iso ball the Heat moved to with Tyler Herro, some of it was the Heat hitting only six shots in the fourth quarter and compensating with their 8-of-8 from the line in what still resulted in only a 22-point quarter. Still, with Jimmy Butler out, such moments seemingly were made for Kyle. On his 1-of-9 night from the field, that wasn’t the case.

Q: No one can blame Tyler Herro for being an alpha player. He simply needs to understand that with his ball skills, getting to the rim was the proper play against the Pacers, as he could have gotten an and-1 call. My question is, where were the screens and cutters on this final play? – Brian, Fort Lauderdale.

A: Interestingly, even before the loss in Indiana, Pacers coach Rick Carlisle was raving about Tyler Herro’s ability to convert the floater, and how players with such pull-up moves are emerging as the league’s most dangerous scorers. So the respect for such a shot was there. And, yes, the fact that there was no screen, no option, no Plan B was extreme. Tyler Herro is an emerging scorer. Not quite sure he yet is a fully do-it-alone scorer.

Q: When Tyler Herro bricked the last shot, not only did he go down, but the whole ship (Miami Heat) went down with him. The effort and hard work of his teammates and coaching staff were wasted. – Leonard, Cornelius, N.C.

A: Let’s not get ahead of ourselves. While the 3-pointer was not the optimal shot, it also was not an awful shot. Make no mistake, if Jimmy Butler was available the past two games, he would have been the primary option (or would have made himself the primary option). And Jimmy (like Dwyane Wade before) also has somewhat settled in such situations.