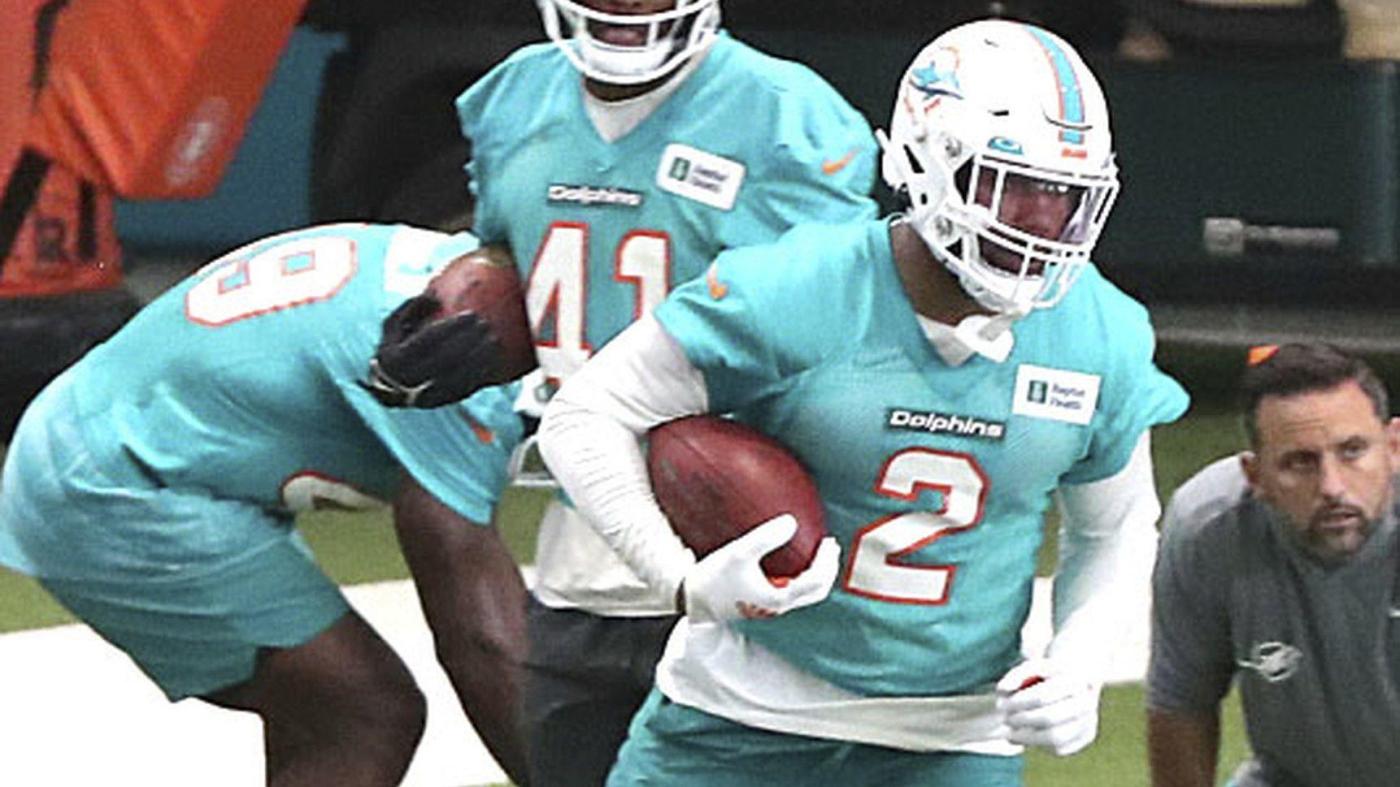 General manager Chris Grier said the Miami Dolphins were trading for star edge rusher Bradley Chubb with the idea of signing him to a long-term extension. Sure enough, first thing Thursday morning, it happened.

The Dolphins and Chubb agreed to terms on a five-year extension, a league source confirmed to the South Florida Sun Sentinel. According to ESPN, the deal is worth $119 million and includes $63.2 million guaranteed.

Still on the final year of his rookie contract with the Broncos, the new contract keeps him in Miami through 2027.

The Dolphins traded for Chubb on Tuesday ahead of the trade deadline, sending a 2023 first-round draft pick that is tied to the San Francisco 49ers’ finish, a 2024 fourth-round pick and running back Chase Edmonds to the Broncos. The Dolphins also received a 2025 fifth-round pick from Denver.

This breaking news story will be updated.