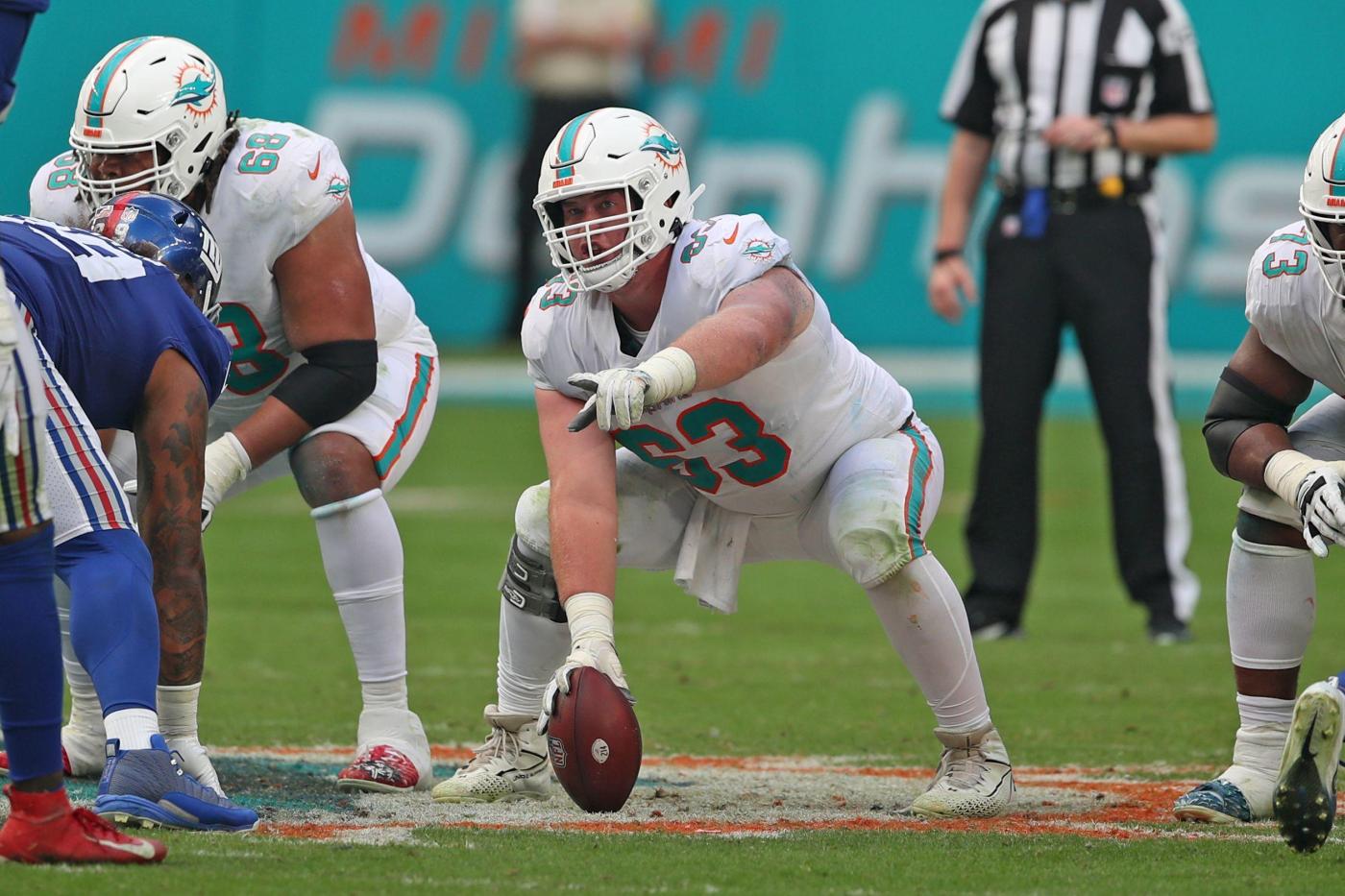 The Miami Dolphins are preparing to be without Michael Deiter for an extended portion of training camp, and possibly the exhibition season because of a foot injury he suffered on the first day of practice last week.

“I don’t have concern right now with information we have about the regular season. We will make the week play out and see where he is,” coach Mike McDaniel said about Deiter’s foot injury.

Deiter, who has started 23 of the 40 games he’s played the past three seasons, was viewed as the team’s top backup center, and a possible starter before Miami moved Connor Williams from guard to center during the offseason program.

The 2019 third-round pick missed eight games last season because of a foot and quadriceps injury he suffered in September, but Deiter returned to finish out the year as a starter in December.

But in his absence the Dolphins used three centers to make it through a nine-game stretch.

Cole Banwart, a second-year player from Iowa who has spent time with the Tennessee Titans, Minnesota Vikings and New York Giants, is the only other true center on the roster at the moment.

The Dolphins will likely explore having other interior players snapping the football since it is possible they’ll have to play the three exhibition games without Deiter.

Signing a veteran center is also an option. J.C. Tretter, who happened to be the NFLPA president, is the most experienced center on the free agent market. While it has been reported that teams have expressed an interest in signing Tretter he remains unsigned.