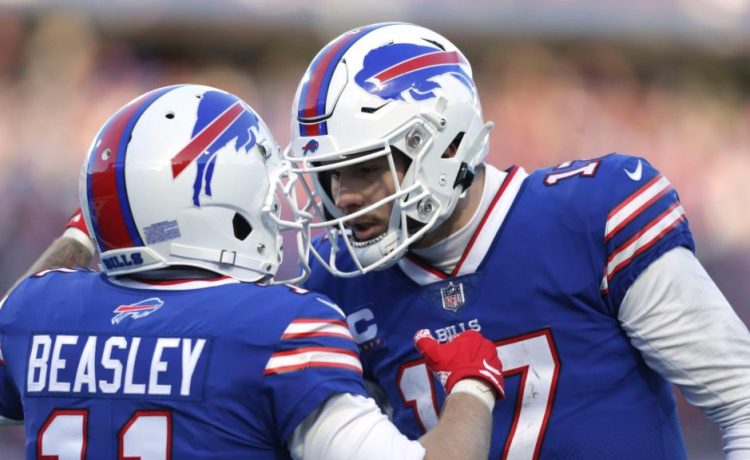 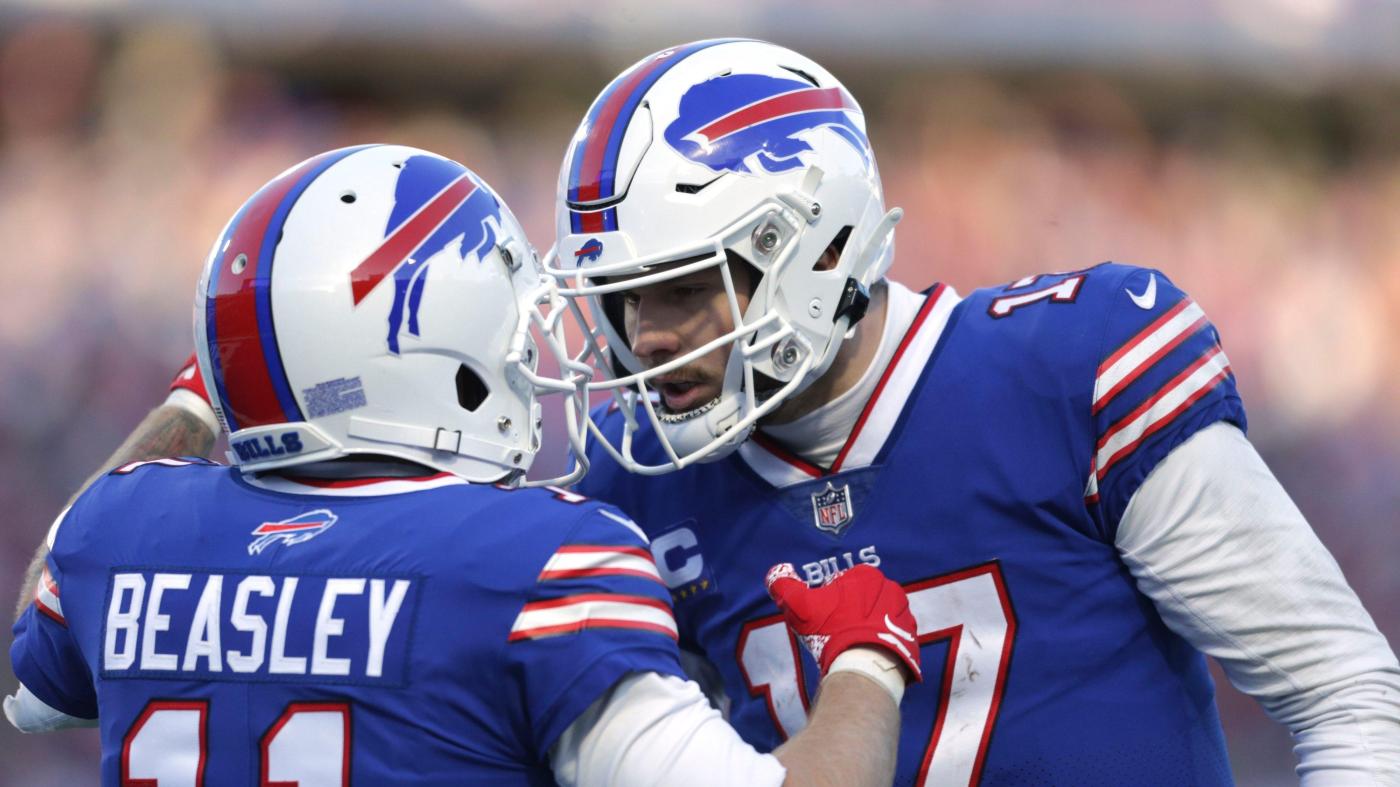 In the Miami Dolphins’ first playoff appearance in six years, the game — and their effort — did not disappoint.

But following a comeback to take a lead from starting down 17 points, the Dolphins, considered two-touchdown underdogs behind third-string rookie quarterback Skylar Thompson, could not pull off the historic upset.

The division-rival Buffalo Bills won a back-and-forth second half to take down the upstart Dolphins, 34-31, in an AFC wild-card playoff game on Sunday afternoon at Highmark Stadium.

The Dolphins (9-9), who in addition to making their first playoff appearance since the 2016 postseason, were in a postseason game for just the second time in 14 years and third in 21 seasons, remain winless in the postseason since 2000.

Buffalo (14-3), playing inspired football for safety Damar Hamlin, who collapsed on the playing field in Cincinnati and suffered cardiac arrest two weeks ago, advances to the divisional round of the playoffs.

Sticking with the heavily favored Bills until the end, the Dolphins had a late opportunity squandered due to multiple issues handling the play clock. The last one created a delay-of-game penalty that turned a fourth-and-1 into fourth-and-6 before an incomplete pass turned the ball over on downs to the Bills, who then ran out the clock.

Although the Dolphins were outgained, 423-231, Miami competed with Buffalo thanks to opportunistic play defensively in creating three pivotal takeaways, one for a score.

Bills quarterback Josh Allen was intercepted twice and lost a key fumble, but he finished 23 of 39 for 352 yards and three touchdown passes. Stefon Diggs had seven catches for 114 yards, mostly in the first half, and Gabe Davis had six receptions for 113 yards and a touchdown.

Thompson went 18 of 45 for 220 yards, a touchdown and two interceptions in his postseason debut and third overall start of his career. Wide receiver Tyreek Hill had seven receptions for 69 yards to lead Miami. Jaylen Waddle went for three catches and 44 yards, all in the fourth quarter.

The Bills, responding to a 24-3 Miami scoring run between the end of the first half and start of the second, scored back-to-back third-quarter touchdowns with Allen finding Cole Beasley and then Davis for touchdowns.

An odd decision to throw deep on third-and-19 from Miami’s own 8-yard line with a lead backfired. An interception by Kaiir Elam, a Palm Beach County product from Benjamin High, positioned the Bills 33 yards away from the end zone for the first of those scores.

Following the Davis touchdown, the Dolphins, after struggling to sustain a long drive throughout, went 75 yards in 11 plays, capping the series with Jeff Wilson pounding a 1-yard touchdown into the end zone.

The Dolphins took a 24-20 lead about a minute into the second half. Big defensive tackle Zach Sieler picked up a fumble and returned it 5 yards for his first career touchdown after safety Eric Rowe stripped Allen of the ball.

Down 17-0 deep into the first half, Miami rallied for 17 unanswered points to tie before Buffalo kicked a field goal to go into halftime up, 20-17.

Following a run of three consecutive Jason Sanders field goals, Miami got into the end zone for the first time Sunday with 33 seconds left in the half, when Thompson fired a 7-yard touchdown pass to tight end Mike Gesicki and followed it with a successful two-point conversion to Hill.

Miami got that opportunity after intercepting Allen deep in Buffalo territory when safety Jevon Holland came up with a pass that was initially broken up by cornerback Kader Kohou. Between two of the field goals, cornerback Xavien Howard, in a mostly-rough first half where Diggs ate him up, intercepted a deep pass intended for John Brown and returned it 49 yards into Bills territory. Another field goal was set up thanks to a 50-yard punt return by Cedrick Wilson Jr.

The Bills scored first on their second offensive series Sunday. Allen hit Diggs, beating Howard deep in single coverage, for a 52-yard connection that put Buffalo at the Miami 6-yard line. A quick Allen pass on the move to his right that found tight end Dawson Knox culminated the drive with a touchdown. Knox made an impressive one-handed catch with a knee in the end zone.

Then, Thompson made his first mistake as a rookie in a playoff atmosphere. He was late to throw to a crossing Tyreek Hill and had a pass intercepted by safety Dean Marlowe, who came off his underneath coverage.

The turnover gave the Bills great field position, setting up rookie running back and Miami Central High grad James Cook for a 12-yard touchdown on a sweep to the left. Outside linebacker Melvin Ingram stuck with Allen on the handoff, and inside linebacker Elandon Roberts could not catch the faster Cook. It put Buffalo up, 14-0, in the first 10 minutes of Sunday’s action.

Miami missed an opportunity on its first drive after starting Sunday afternoon by turning the Bills over on downs. Waddle dropped an open pass deep that ended up hitting off his shoulder pad on a well-thrown ball by Thompson that was his first postseason throw.

The drops continued for Miami throughout the first half with Hill and Jeff Wilson also contributing.

The Dolphins’ last playoff victory is still against the Indianapolis Colts on Dec. 30, 2000.