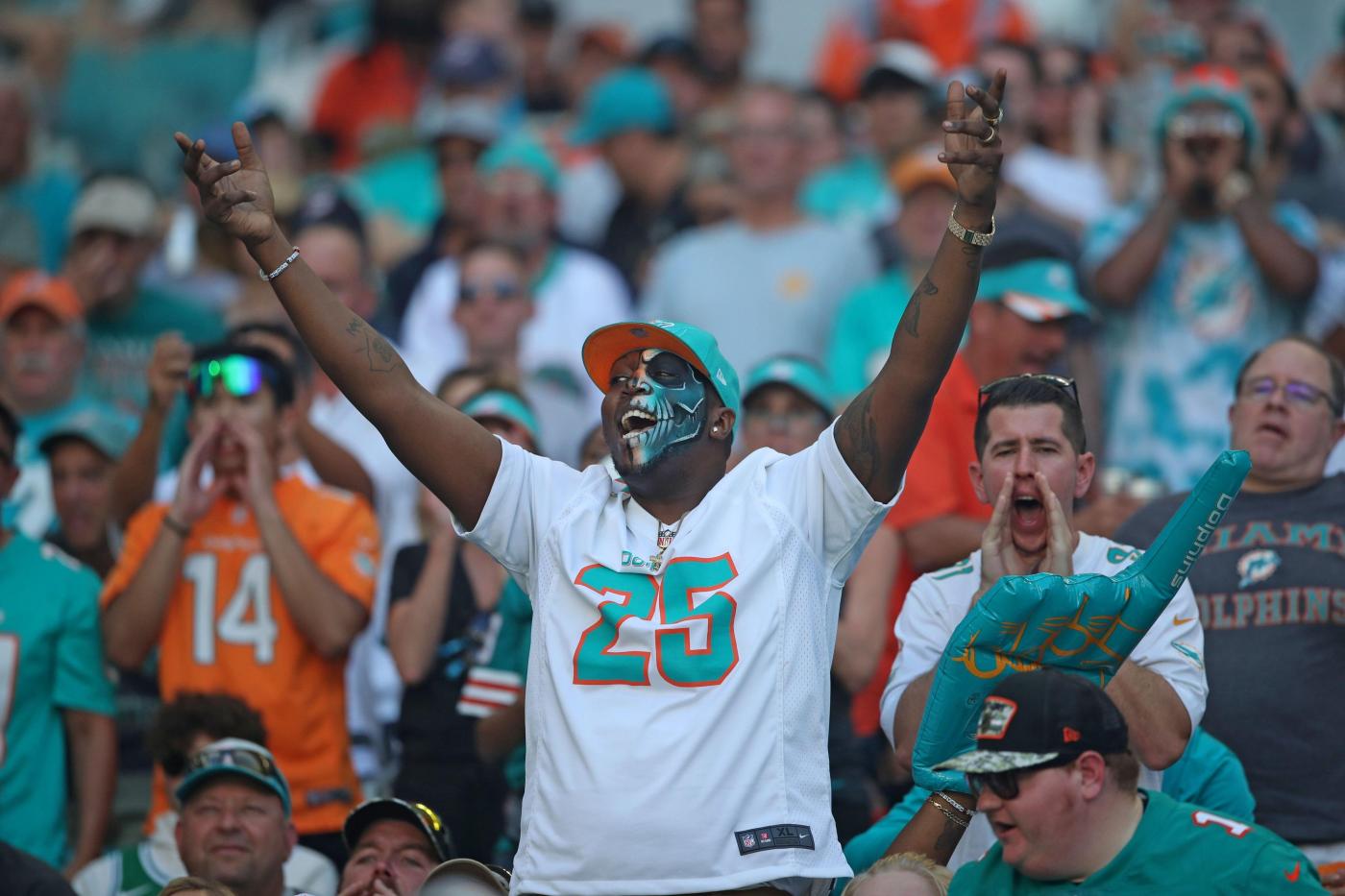 Miami Dolphins fans are buying into the team’s push to build a winner in 2022.

The Dolphins expect to sell out season ticket memberships as early as next week, according to a team source.

At that point, the Dolphins would then start a waitlist for the 2023 season, which has never happened in team history.

Fans are rallying around an offseason in which Miami made several moves. The Dolphins made a coaching change, bringing in the innovative offensive mind of former San Francisco 49ers offensive coordinator Mike McDaniel. They acquired star wide receiver Tyreek Hill in a trade with the Kansas City Chiefs and signed standout left tackle Terron Armstead in free agency to fortify the team’s struggling offensive line. The improvements could help quarterback Tua Tagovailoa take a Year 3 leap.

With a stout defense returning intact from 2021, Miami looks to build on back-to-back winning seasons that have fallen a game shy of a postseason berth each of the last two seasons.

The Dolphins are holding their third training camp practice on Friday before their first one open to fans on Saturday morning at the team’s training facility adjacent to Hard Rock Stadium.