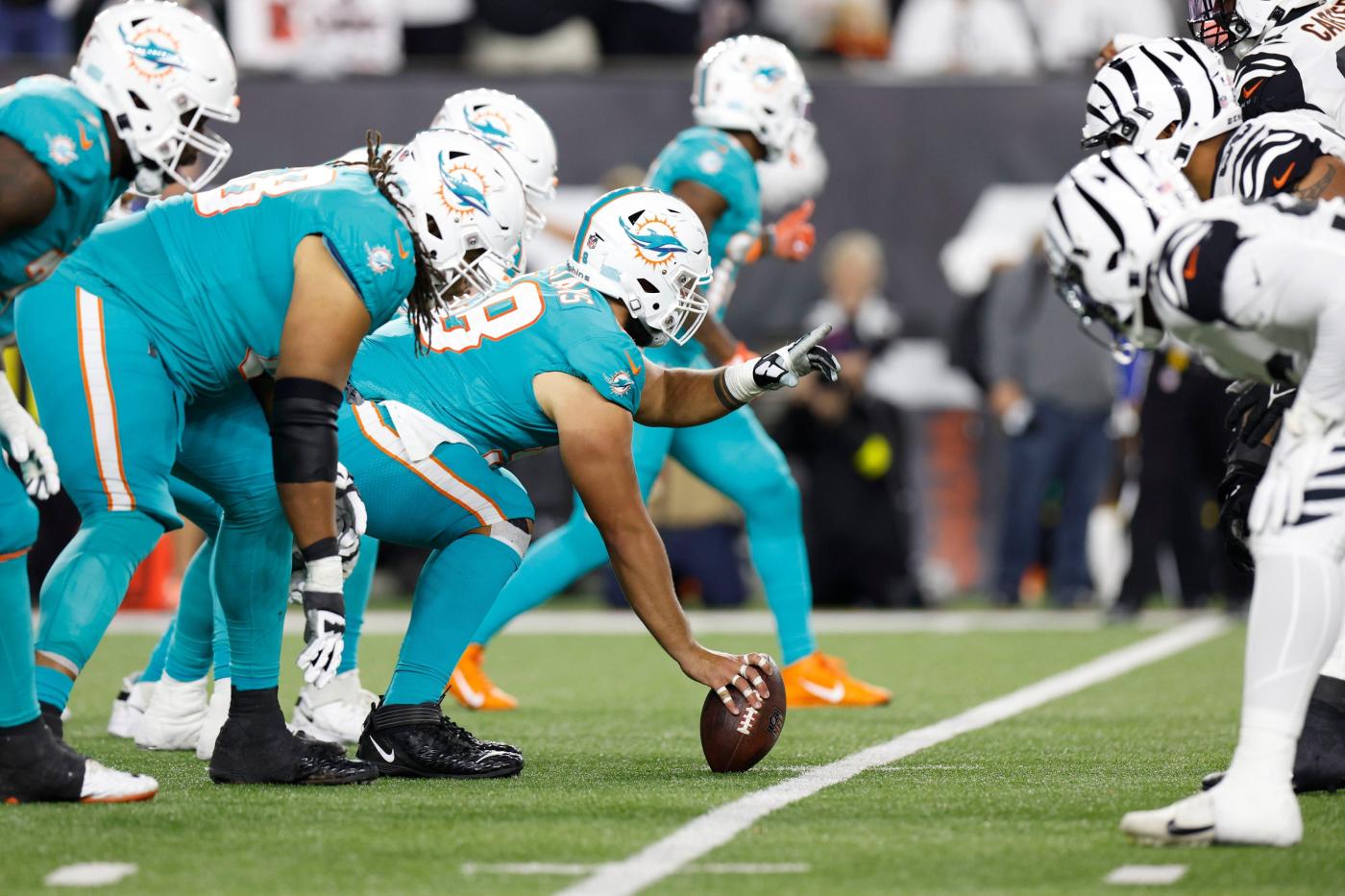 The Miami Dolphins signed veteran offensive tackle Brandon Shell from the practice squad to their active roster on Saturday ahead of Sunday night’s game against the Pittsburgh Steelers.

The Dolphins also used their two practice-squad elevations for the week on safety Verone McKinley and defensive lineman Ben Stille.

Shell, a veteran of seven NFL seasons who has 62 professional starts to his credit, was elevated each of the past two weeks from the practice squad amid Miami’s dire need at tackle.

The Dolphins have Terron Armstead (toe) and Greg Little (Achilles) questionable to play against Pittsburgh in Sunday’s 8:20 p.m. kickoff. They also remain without starting right tackle Austin Jackson, who will miss a sixth consecutive game on injured reserve for an ankle injury. Jackson was not activated off injured reserve for a second straight weekend since gaining eligibility from the four-week minimum. A 21-day clock to activate him was started on Oct. 12 when he returned to practice.

Without Armstead and Jackson in last Sunday’s loss to the Minnesota Vikings, Little played left tackle and Shell right tackle. When Armstead left the Oct. 9 loss at the New York Jets, Little remained at right tackle, where he was already filling in for Jackson, and Shell was inserted at left tackle, despite playing right tackle exclusively in his previous NFL experience.

The Dolphins did not have to make any corresponding move in signing Shell as they had two open roster spots from placing cornerback Nik Needham (Achilles) and edge defender Trey Flowers (foot) on IR this week.

In 2022, teams get three elevations before having to sign a practice-squad player to the active roster to bring him up a fourth time. The Dolphins used two on Shell before Sunday, but signing him also allowed them to elevate both McKinley and Stille in a week where nine players enter Sunday questionable and another doubtful to play due to injury.

McKinley gives the Dolphins versatility in a secondary that has various cornerback injuries. Byron Jones remains on the physically-unable-to-perform list for offseason lower left leg surgery, Needham is done for the season, All-Pro Xavien Howard enters Sunday questionable with a groin injury, undrafted rookie Kader Kohou is questionable with an oblique ailment, and Keion Crossen’s knee has him doubtful.

Miami is expected to again use third-year cornerback Noah Igbinoghene and veteran special teamer Justin Bethel on defense. The team, behind starting safeties Jevon Holland and Brandon Jones, also has Eric Rowe and Elijah Campbell with positional flexibility in the secondary. Dolphins coach Mike McDaniel said Friday he believes his team has enough defensive backs without signing a free agent this week.

Stille (6-4, 296 pounds) beefs up the Dolphins’ defensive front as they go into the game against the Steelers with defensive end Emmanuel Ogbah (back) and defensive tackle Christian Wilkins (hand) questionable. Plus, the unit lost Flowers in the past week.