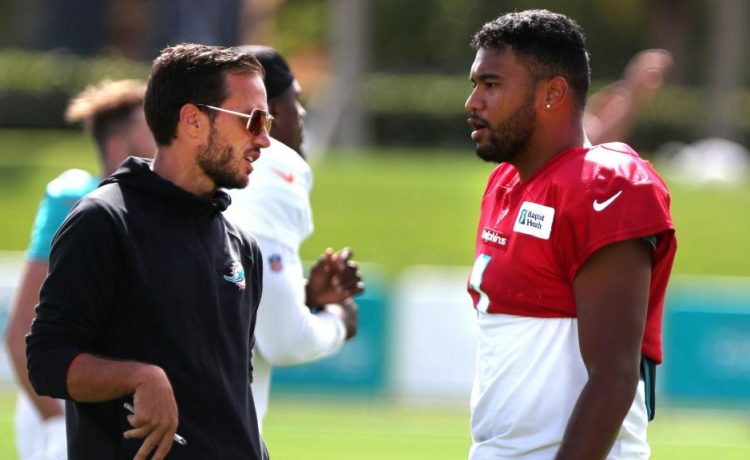 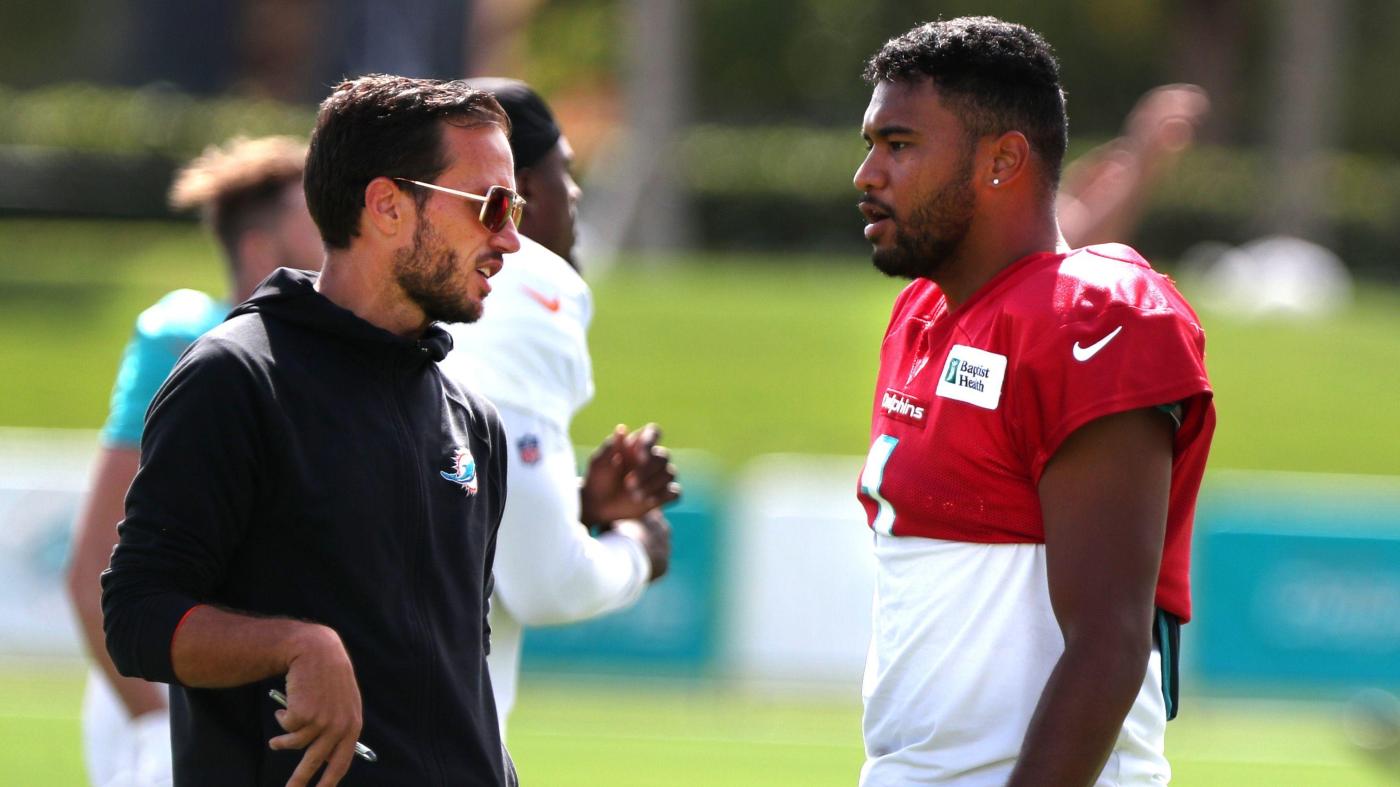 Dolphins reserve center Michael Deiter walks into the locker room nowadays and experiences a different feeling than past years.

“I think with this group this year everyone’s probably been more positive than in past years,” he said. “Guys have a little more upbeatness to them, if that’s a word. More positivity. And guys are excited and not so worried about stuff.”

For one thing, after years of roster churning guys aren’t worried about who’s staying and who’s going.

So, yes, there’s a bit of a different feeling in the 2022 Miami Dolphins locker room.

The Dolphins, who have just four playoff appearances in the past 22 seasons, think they have their best roster in a long time.

“I do,” general manager Chris Grier said, later adding, “We feel like we got a good deep group.”

That’s why this is “The Year” for the Dolphins. They’ve worked hard to get to this point, sometimes fracturing a rule or two (the pursuit of Tom Brady), sometimes sticking a toe into controversial waters (the reported pursuit of quarterback DeShaun Watson while he was navigating troubled waters), and sometimes hurting some feelings (quarterback Tua Tagovailoa’s regarding the Brady and Watson pursuits).

But they got here.

They’re so convinced they have the right guys they return 20 of the 22 starters from last year’s season finale at New England, a Dolphins team that finished with a 9-8 record, narrowly missing the playoffs. Only wide receiver DeVante Parker and running back Duke Johnson aren’t back among those starters.

“We’ve definitely got a lot of talent everywhere,” tight end Mike Gesicki said. “But I think that we’ve had a lot of talent. It’s all about going out there and putting that talent to the test on Sundays and making plays. That’s the biggest thing.”

The 2022 Dolphins, however, think they collected so many high-quality players that even the players they cut in training camp will be signed by other teams.

“That wasn’t the case here for a while,” Grier said, “but we felt we’ve been building it up and we feel good about the roster and we’re excited for what it could be in the future.”

“You can’t really hide from it,” Deiter said. “When you add some superstars there’s going to be some hype, and rightfully so because they’ve earned that, and you want them to bring that to your team.”

There’s also a new coach in Mike McDaniel. He does things differently from his predecessor, Brian Flores. McDaniel, because he’s different from Flores, also provides a different feel for the 2022 Dolphins.

“Everybody’s got a different method to their madness,” linebacker Sam Eguavoen said. “Mike, he’s holding it down. He’s got our respect. I appreciate everything he does for us. This is going to be a good year. Interesting.”

To hear players tell it, the arrow is soaring upward right now.

“There’s a lot to be excited about and to be happy about,” Deiter said. “If we’re going out there consistently, and the offense is turning the ball over, and the defense isn’t stopping us, it’s not exciting because it’s like, ‘Man, we’ve got some question marks.’ But I feel everyone’s done a good job — defense, offense, special teams. Everyone’s making plays and it’s been consistent enough that it’s been exciting.”

So, there you go. There’s genuinely a different feeling around the these Dolphins.

There’s more talent, more positivity, and a sense that, because of all the hard work and preparation of previous seasons, this is “The Year.”

There’s just one thing that remains — living up to the hype.