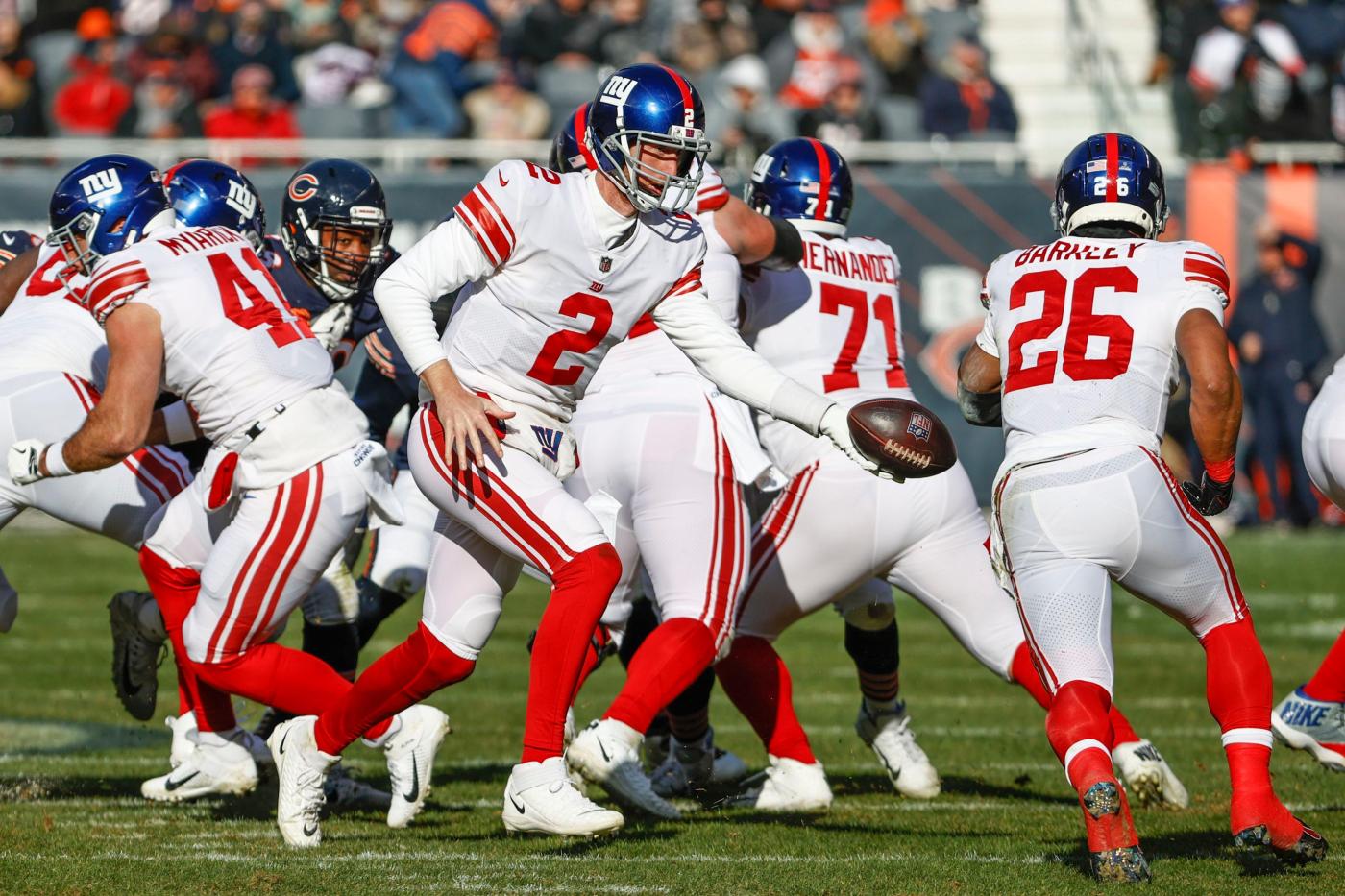 Dolphins coach Mike McDaniel spoke after the Glennon announcement and said it’s not yet known whether quarterback Teddy Bridgewater, who sustained a dislocated pinky on his right (throwing) hand in last Sunday’s loss at New England, will be available to play this Sunday against the New York Jets. Rookie quarterback Skylar Thompson finished the Patriots game.

Starting quarterback Tua Tagovailoa (concussion) has been ruled out for the 1 p.m. regular-season finale against New York. Tagovailoa has sustained two concussions this season and three possible head trauma incidents.

Glennon, a 33-year-old nine-year veteran, was a free agent who last played for the New York Giants last season.

“I’ve gone up against him numerous times,” McDaniel said. “He’s a quarterback through and through. He’s been through multiple systems [and] understands what it takes for him to be able to speak the language in a fast amount of time. I think he plays the position aggressively with toughness that I really respect, so felt fortunate to get him.”

Two weeks ago the Dolphins brought quarterbacks Jack Coan and Kyler Lauletta in for tryouts, but didn’t sign either. The Dolphins had quarterback Reid Sinnett on their roster during training camp.