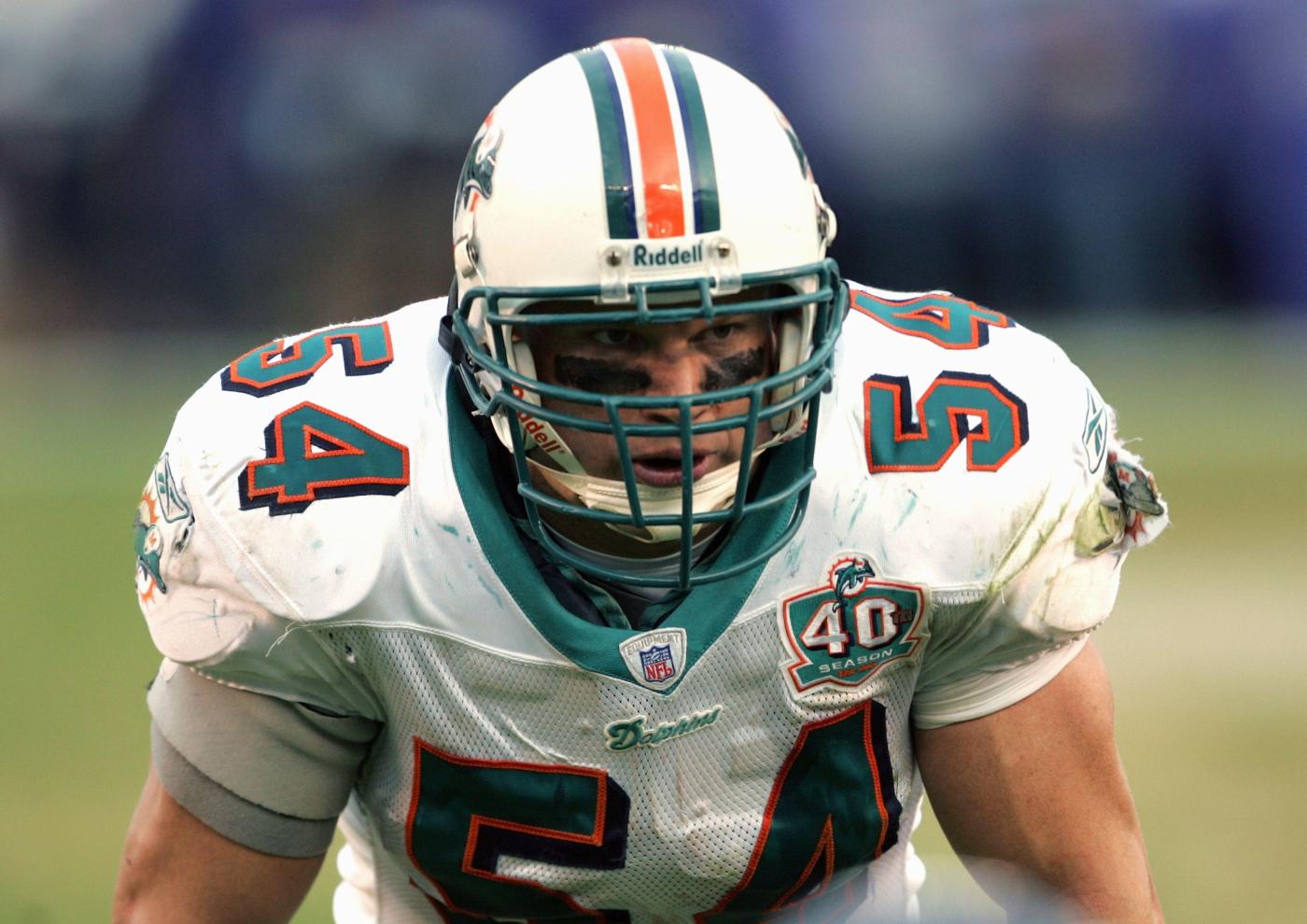 Joe Thomas, Darrelle Revis and Dwight Freeney are finalists in their first year of eligibility for the Pro Football Hall of Fame’s class of 2023.

The 15 modern-day players who will be considered later this month by the selection committee include returning finalists Zach Thomas, DeMarcus Ware, Patrick Willis, and Andre Johnson. Six other returning finalists were announced Wednesday with Jared Allen, Willie Anderson, Ronde Barber, Devin Hester, Torry Holt and Reggie Wayne getting back to this stage. Defensive backs Albert Lewis and Darren Woodson made it to this stage for the first time with Lewis having reached the semifinal stage in 2013 and Woodson getting there six times.

A maximum of five modern-day players can be elected for enshrinement in August to the Canton, Ohio, hall. The inductees will be announced on Feb. 9 at NFL Honors, the prime-time TV program during which The Associated Press reveals its individual award winners for the 2022 season.

This is the fourth time former Miami Dolphins standout Zach Thomas is a finalist.

In his illustrious 13-year career, Thomas amassed 1,734 total tackles, 20.5 sacks, 17 interceptions, 14 forced fumbles and four touchdowns. The only linebacker who was more impressive than Thomas during his era was Ray Lewis, who was a first-ballot inductee.

A former fifth-round pick, Thomas received All-Pro honors seven times (first or second team), made seven Pro Bowls and is a member of the NFL’s All-Decade Team of the 2000s.

In his years with the Dolphins, he anchored one of the best defenses in the NFL, especially from 2000 to 2003. During that span, Miami ranked third, 11th, fourth and third in scoring defense.

Pass rusher Jason Taylor, who anchored that defense alongside Thomas, was a first-ballot Hall of Fame inductee in 2017.

Joe Thomas was one of the top tackles in the league over a durable 11-year career that saw him selected first-team All-Pro six times and second team two other times. He had a streak of 10,363 consecutive plays while playing for the Browns his entire career.

Revis, who also came out in the 2007 draft, moved around much more, spending time with the Jets, Tampa Bay, New England and Kansas City.

His best stretch came in New York where he was a first-team All-Pro from 2009-11 and finished second in Defensive Player of the Year voting in 2009 when he repeatedly shut down top receivers by sending them to “Revis Island.”

Revis spent one year in New England, helping the Patriots win the Super Bowl in the 2014 season.

Freeney spent most of his 16-year career in Indianapolis, where his speed off the edge and dominant spin move led to 125 1/2 career sacks. He anchored a defense that complemented a high-powered offense led by Peyton Manning and helped the Colts win the Super Bowl following the 2006 season.

Ware, a four-time All-Pro, led the Cowboys in sacks for eight seasons, led the NFL in sacks twice, and won a Super Bowl with Denver following the 2015 season. He finished with 138 1/2 sacks and made the NFL’s All-Decade Team of the 2000s.

Johnson twice made the All-Pro team during a strong time for wide receivers. He led the league in receptions and yards receiving twice. He finished his career with 1,062 receptions for 14,185 yards and 70 receiving touchdowns.

Zach Thomas and Willis were among the top linebackers of their time with each earning All-Pro honors five times.

Hester is the rare finalist who made his mark mostly on special teams. He opened the 2007 Super Bowl for Chicago with a 92-yard kickoff return for a touchdown, the only time in Super Bowl history that has occurred. An All-Pro three times, Hester was a member of the NFL’s All-Decade Team of the 2010s and one of two return specialists on the NFL 100 All-Time Team.

Anderson was considered one of the elite right tackles in the game for 13 pro seasons with Cincinnati and Baltimore, making three All-Pro squads.

Allen was a four-time All-Pro who led the NFL in sacks twice (2007, 2011) while playing for the Chiefs, Vikings, Bears and Panthers.

Barber was one of the league’s stingiest cover cornerbacks during his 16 seasons in Tampa, where he also played some safety. A key to the Tampa-2 defensive scheme, Barber was a three-time All-Pro and a member of the NFL’s All-Decade Team of the 2000s. He led the NFL with 10 interceptions in 2001 and won a Super Bowl the next season.

Lewis was a star cornerback for 16 seasons with Kansas City and the Raiders with two All-Pro nods and 42 career interceptions.

Information from The Associated Press contributed to this report.