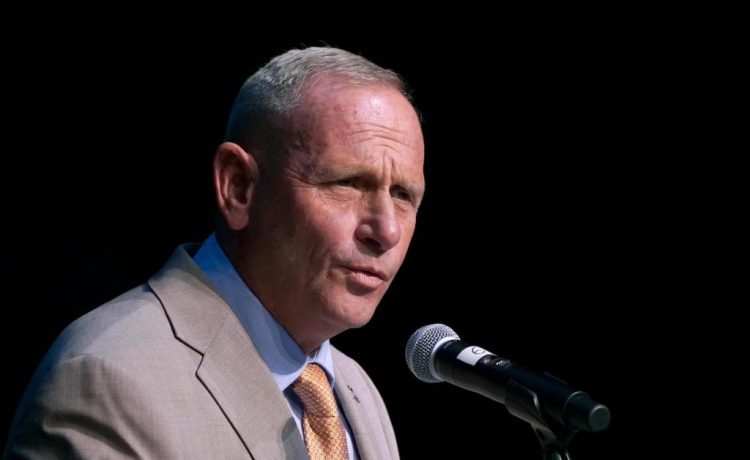 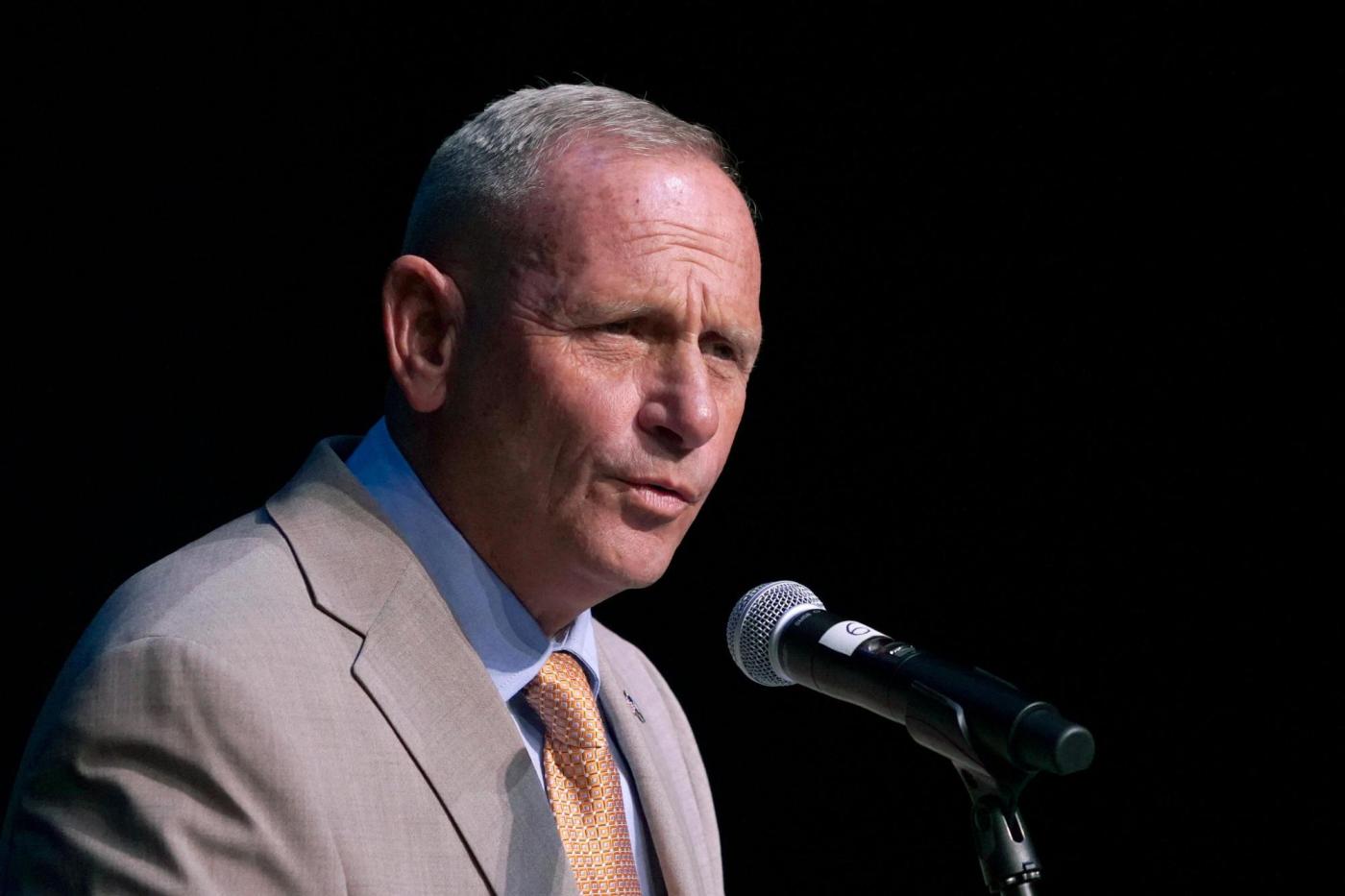 Bolduc wasn’t formally endorsed by former President Donald Trump but has said he believes Trump won the 2020 election and has espoused conspiracy theories about vaccines. The former president called him a “strong guy, tough guy.”

Primaries in New Hampshire, Rhode Island and Delaware on Tuesday capped the nation’s primary season just eight weeks before Election Day, when majorities in both chambers of Congress, key governorships and scores of important state offices will be up for grabs.

Dozens of candidates around the country who were openly championed by Trump — or at least hewed closely to his brand — helped extend his hold on the national GOP. They notched primary wins up and down the ballot from Maryland to Arizona, Florida to Michigan. Some defeated Republican incumbents who had been open Trump antagonists.