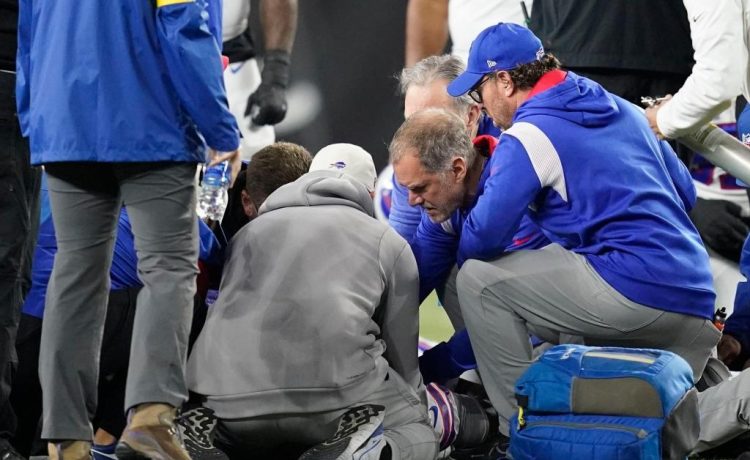 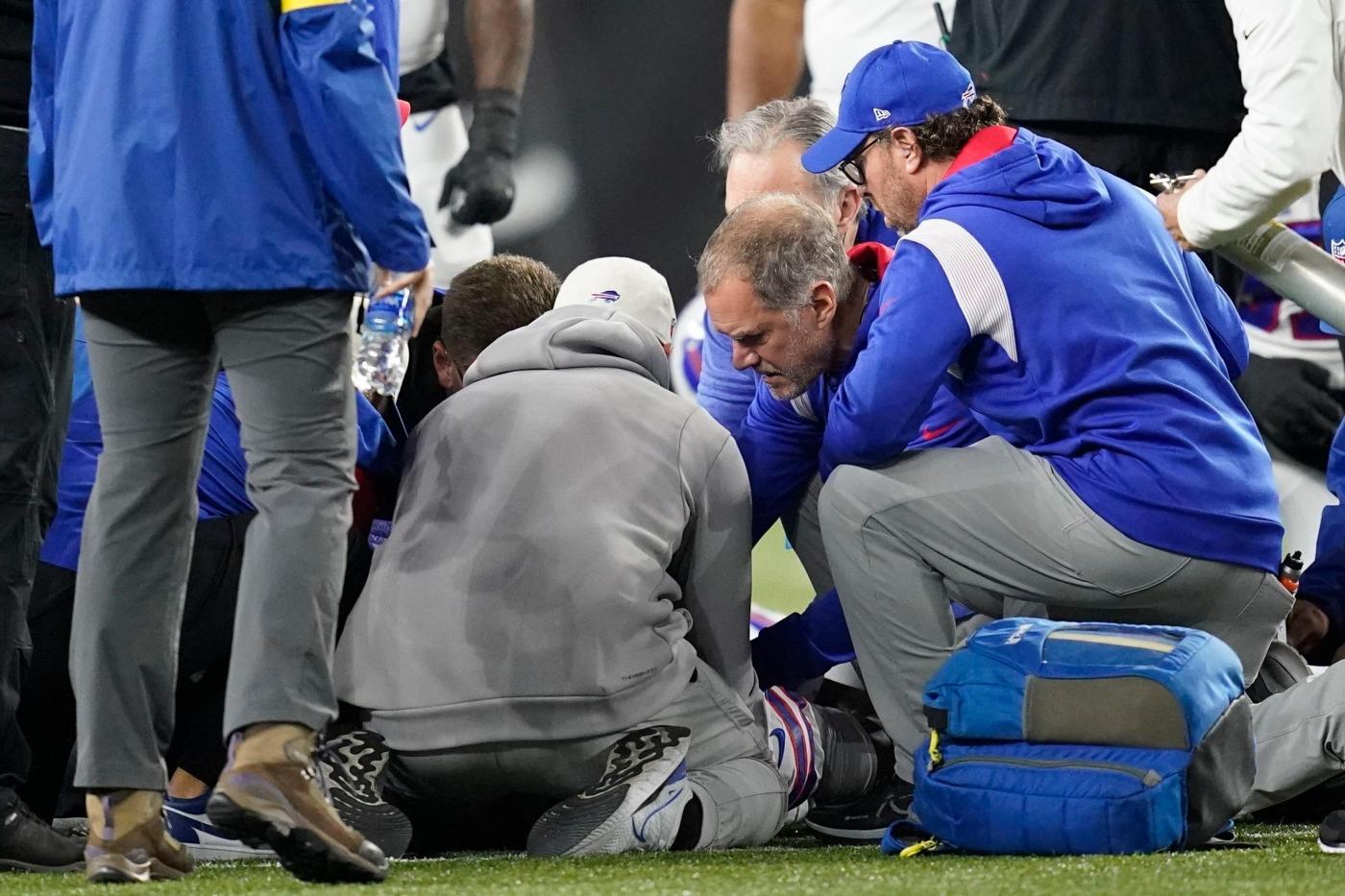 Damar Hamlin’s collapse on the field on Jan. 2 in Cincinnati was as mystifying at first as it was scary. After a seemingly routine tackle of Bengals receiver Tee Higgins, the Buffalo Bills’ safety got up and then suddenly keeled over.

Thankfully, Hamlin was quickly given CPR and defibrillation before being taken by ambulance to the University of Cincinnati Medical Center. NFL officials and both teams’ coaches rightly agreed to call off the game despite its playoff implications. Within days, Hamlin was alert and breathing on his own.

And yet, some people went ballistic about Hamlin’s injury, blaming football and saying lifelong fans like us are wrong for loving the game. Others apologized for still enjoying the sport.

Many were amazed that barely a week after Hamlin went down with what appeared to be a condition called commotio cordis, the 24-year-old was released from a Buffalo hospital to continue his recovery at home.

Perhaps surprisingly, Hamlin would have been much more likely to have suffered his injury if he had been playing a different sport. That’s because commotio cordis, a rare phenomenon, most frequently occurs when a young person is hit in the chest with a blunt object such as a baseball, softball, lacrosse ball or hockey puck.

As rare as commotio cordis is, it’s even less likely to happen to someone over 20 years old with a fully developed chest and musculature, and on average, there’s just one case per year over all levels of football.

Thankfully, Chuck Hughes, who suffered a heart attack during a 1971 game remains the only NFL player to die from an on-field incident. A tackle didn’t cause his death. The Detroit Lions’ receiver had undiagnosed heart disease.

The NFL, long America’s favorite sport, is in its 123rd season. Nearly 1,400 athletes play in the NFL 17 weekends each season with a staggering number of violent collisions. And yet, the brutal hit that Oakland Raiders safety Jack Tatum delivered to New England’s Darryl Stingley in 1978 that left the Patriots receiver paralyzed is so memorable because it’s so rare.

On the other hand, there’s plenty of evidence that all the hits to the head that football players endure can cause chronic traumatic encephalopathy (CTE), a progressive degenerative disease of the brain. Linebacker Junior Seau and center Mike Webster, both Hall of Famers, were among those suffering from CTE when they died by suicide barely past their 50th birthdays.

But the days when Bills safety Mark Kelso was mocked for adding extra padding to the outside of his helmet are in the past. In fact, linemen, linebackers and tight ends — the players generally involved in the most collisions — are required to wear such protection on top of their helmets between the start of training camp and the second preseason game. Some teams even require these guardian caps for all their players. We hope that this will become a regular season requirement soon.

We’ve come a long way from the era when concussions were known as having “your bell rung” and didn’t keep players very long from returning to action. The trouble is that players keep getting bigger, stronger and faster, and the protective equipment hasn’t advanced as quickly.

Neither of us — a longtime football writer and a career injury epidemiologist — will condone the effect that the sport can have on players’ brains. It’s a very sad development that is being constantly studied.

But Damar Hamlin is in a different category. In an often violent but beautiful sport, Hamlin was incredibly unlucky and lucky at the same time. He was unlucky enough to be the first NFL player to have incurred commotio cordis during a game, but lucky enough to have been in such superb shape and having been attended to so fast, that he can probably play again if he chooses to.

To be sure, the NFL can be blamed for a variety of sins, but not for what happened to Hamlin. Thank the Bills’ medical and training staff for having the necessary equipment and training to save his life.

David Elfin ([email protected]) is the former president of the Pro Football Writers of America and the author of five books about the NFL. George W. Rutherford Jr. spent 32 years as an injury epidemiologist in the field of product safety at the Consumer Product Safety Commission.