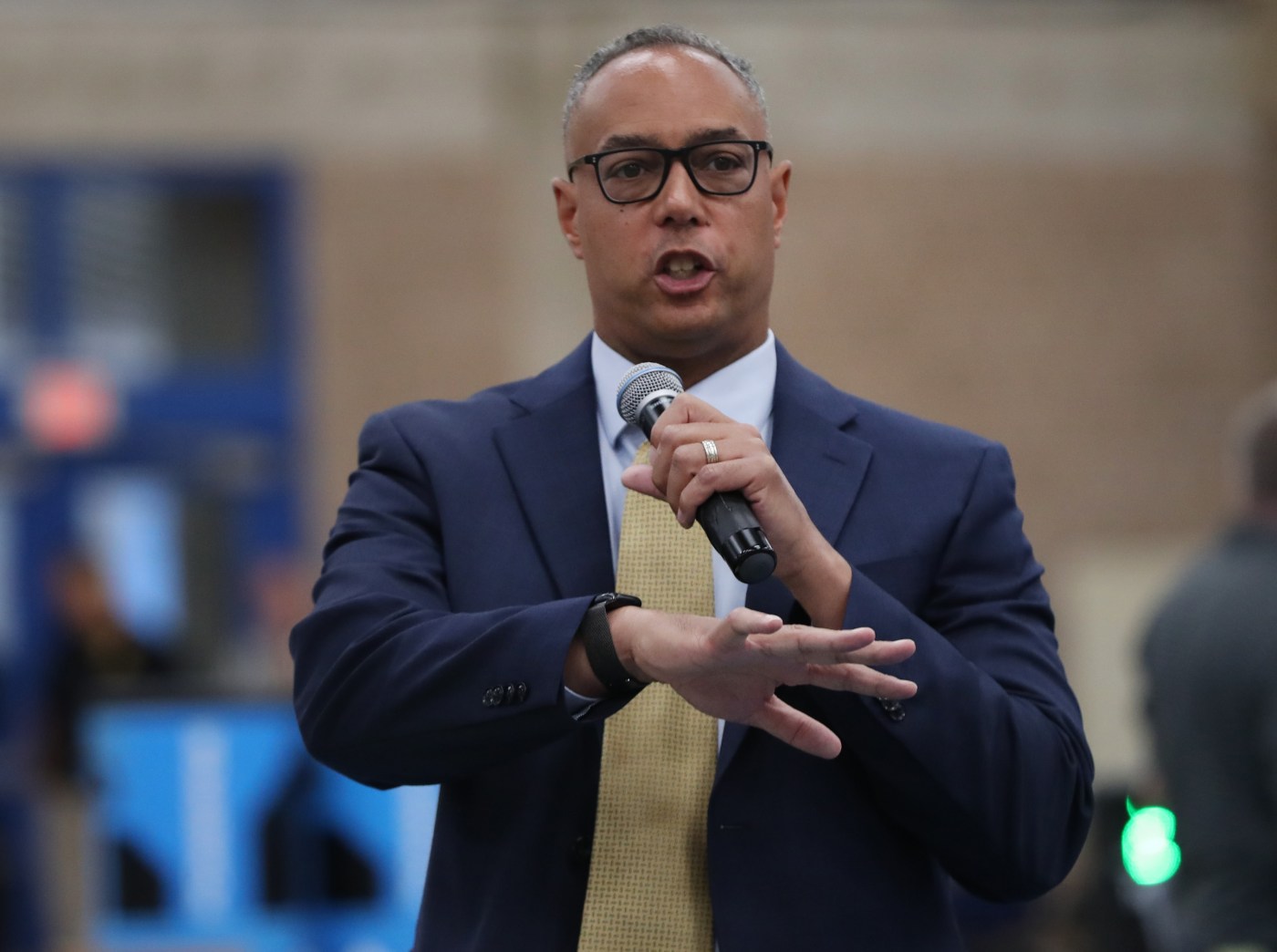 Two people are dead and another injured after an early morning shooting in Dorchester, according to the Boston Police Department.

“At about 2:59 AM, on Sunday, September 4, 2022, officers assigned to District C-11 (Dorchester) responded to a report of shots fired in the area of 26 Melbourne Street in Dorchester,” the department said in a release.

According to the police, officers arrived to find three men suffering from gunshot wounds, only one of whom survived.

Police did not say what led to the shooting or indicate if they had any suspects. The victims have not yet been identified.

“The Boston Police Department is actively reviewing the facts and circumstances surrounding this incident,” they said.

Suffolk County District Attorney Kevin Hayden said in a statement after the shooting that it is just a further reminder there are too many guns on the streets of Boston.

“The shooting earlier this morning in Dorchester is yet another deadly reminder of the perils to our neighborhoods when too many guns are in the hands of too many people willing to pull the trigger anywhere and anytime,” he said. “Boston police and my office are doing everything possible to address gun violence but, as I’ve said again and again, the approach must include all of society.”